Infiltrating The Music Industry And The Filtered Coffee

The last year has been a big one for the pop artist, Ariana Grande. With her latest album, thank u next, the star showed fans a new side of her with an album that was her boldest and most unique work yet.

Ariana Grande also collaborated yet again, but this time with a brand rather than an artist. Grande launched the new Cloud Macchiato drink with Starbucks. In this blog post, Hollywood Branded examines the marketing strategy behind Ariana Grande's partnership With Starbucks in their recent new drink - The Cloud Macchiato. 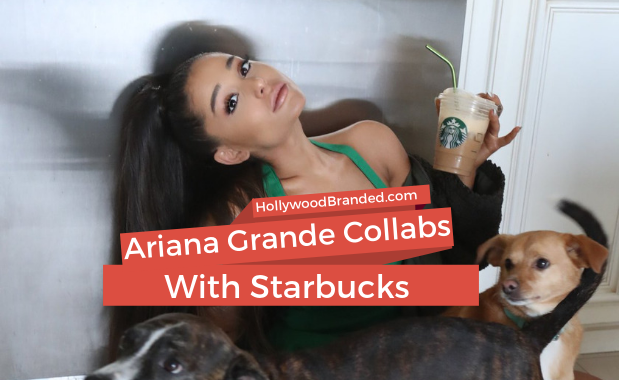 What Is The Cloud?

Ariana Grande has always shown favoritism towards the cloud emoji on her Instagram and Twitter, and staying on brand, she recently launched CLOUD Eau de Parfum. To top off her cloud theme, Grande whipped up a creamy concoction - The Cloud Macchiato, made of egg white, espresso, and caramel swirls along with a curated playlist of Grande’s latest albums Sweetener and thank u, next that played on rotation through participating Starbucks locations. 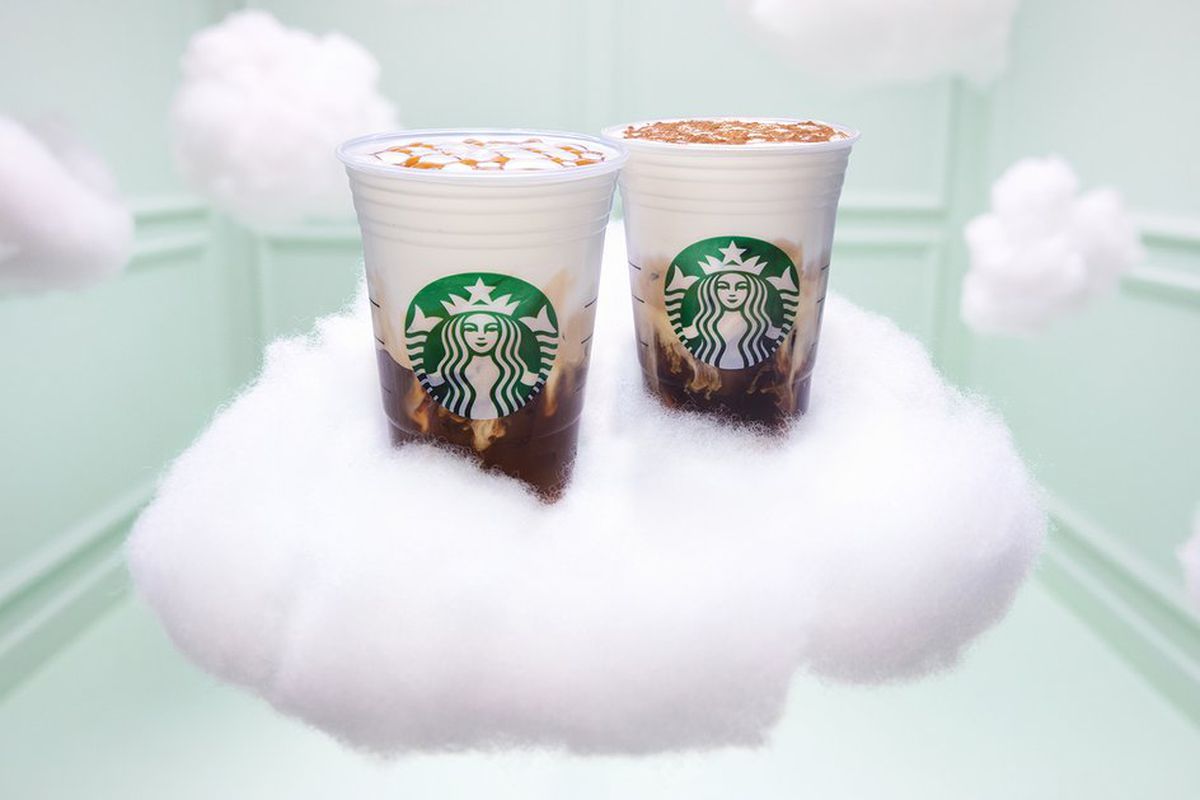 "We've long been fans of Ariana Grande's and were excited to work with her to celebrate our shared love of clouds," a Starbucks spokesperson said about the reports.

Some found this partnership to be ill-conceived and actually off brand for the singer as it's actually inconsistent with her own lifestyle choices when it comes to food and beverages.

Grande has been a very vocal vegan since 2013, and just last year in an interview with V Magazine, Grande bluntly said that she doesn’t think humans should drink milk from cows, but a glaring marketing mistake that both Grande and Starbucks have seemed to overlook is the lack of vegan accommodations in her new drink. 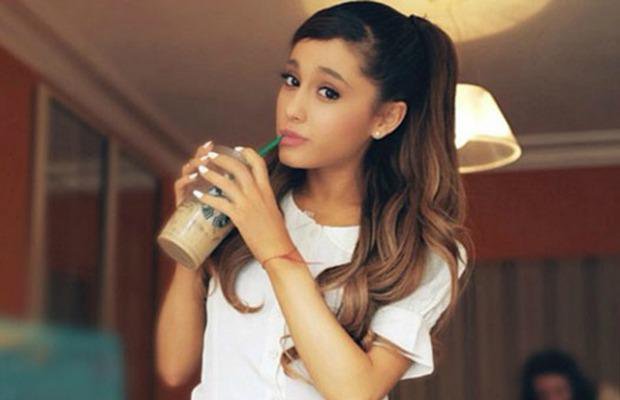 When promoting the Cloud Macchiato on Twitter, Grande encouraged fans to try the drink with soy, but failed to mention the main ingredient of the creamy cloud is egg whites. In addition to that, the caramel sauce is made with three forms of dairy: butter, heavy cream, and dry milk. Many of Grande’s fans flocked to their local ‘Bucks in hopes to try a vegan option of the Cloud, but were exceptionally disappointed after Grande’s tweets led them to believe a change of milk would allow the drink to be a vegan option.

it cannot be overstated how important it is to make sure that a partnership fostered between a brand and celebrity must be well thought out in all aspects of its execution. In fact, this now more true than ever in the advent of social media when all it takes is one person to point out why your partnership is a miss and has the potential to go viral. Ultimately, this snafu won't be a major hindrance to to either Starbucks or Ariana Grande in the long term, however, a more well thought out partnership could have benefited each party more had her own dietary restrictions been taken into consideration before launching the promotion.

Starbucks has been both quick and clever with their witty promo tweets in which they pepper in references to Grande’s hit songs. For example, after Grande took to Twitter to post four photos of herself in a Starbucks uniform (a brilliant marketing move!) holding the new Cloud Macchiato, Starbucks had a zippy reply: “You like our cloud? Gee thanks, just made it!” A nod to Grande’s latest single, 7 Rings.

Starbucks first teased the introduction of the cloud back in January after Rosalind Brewer, Starbucks Chief Operating Officer, announced that cold drinks “have contributed to more than 80% of our beverage growth over the last two years”.

The Cloud Macchiato is Starbucks’s attempt to create a “healthier” alternative to their signature frappuccinos, in which sales have dipped by 3% since 2017. The average grande frappuccino calorie count ranges from 220-410 calories, where the new Cloud clocks in at 180 calories for a grande caramel over ice.

Here’s to hoping the Cloud is successful, I can’t imagine that a fluffy combo of caramel, fluffy meringue, and bitter espresso would ever be a bad idea.

When it comes to major partnerships, especially across industry borders, it can be difficult to know where to start. Hollywood Branded's how-to's are a way to add a little sweetener on the daunting process of securing celebrity endorsements.

Want to learn more about celebrity partnerships and endorsements? Take a look at some of our other blog posts we've written on successful celebrity and brand collaborations...

Considering embarking on a celebrity endorsement venture? Check out our webinar to learn how to create celebrity-driven social campaigns to engage consumers.