Why Your Company Should Consider This Advertising Strategy

If you’ve been watching TV lately, you may have seen the new Cheetos commercial featuring Mila Kunis and her husband, Ashton Kutcher. In the commercial, Kutcher sings custom lyrics from Shaggy’s hit song; “It Wasn’t Me,” about how he has repeatedly “caught” Kunis eating all of the Cheetos in different locations of their house.

Shaggy even makes a guest appearance in the extended version of the commercial to tie it all together. The commercial brings together one of Hollywood’s biggest power couples, a favorite snack among Americans, and an “oldie but a goodie” song from the 2000s. This isn’t the first time a brand commercial has re-written the lyrics to a popular song, nor will it be the last. This advertising strategy not only boosts sales, but it also aligns the brand with specific audiences who may be fans of the song. In this blog, Hollywood Branded will look at how songs became important parts of commercials, examples of other brands who re-wrote songs, and how your brand can take advantage of this beneficial, advertising strategy. 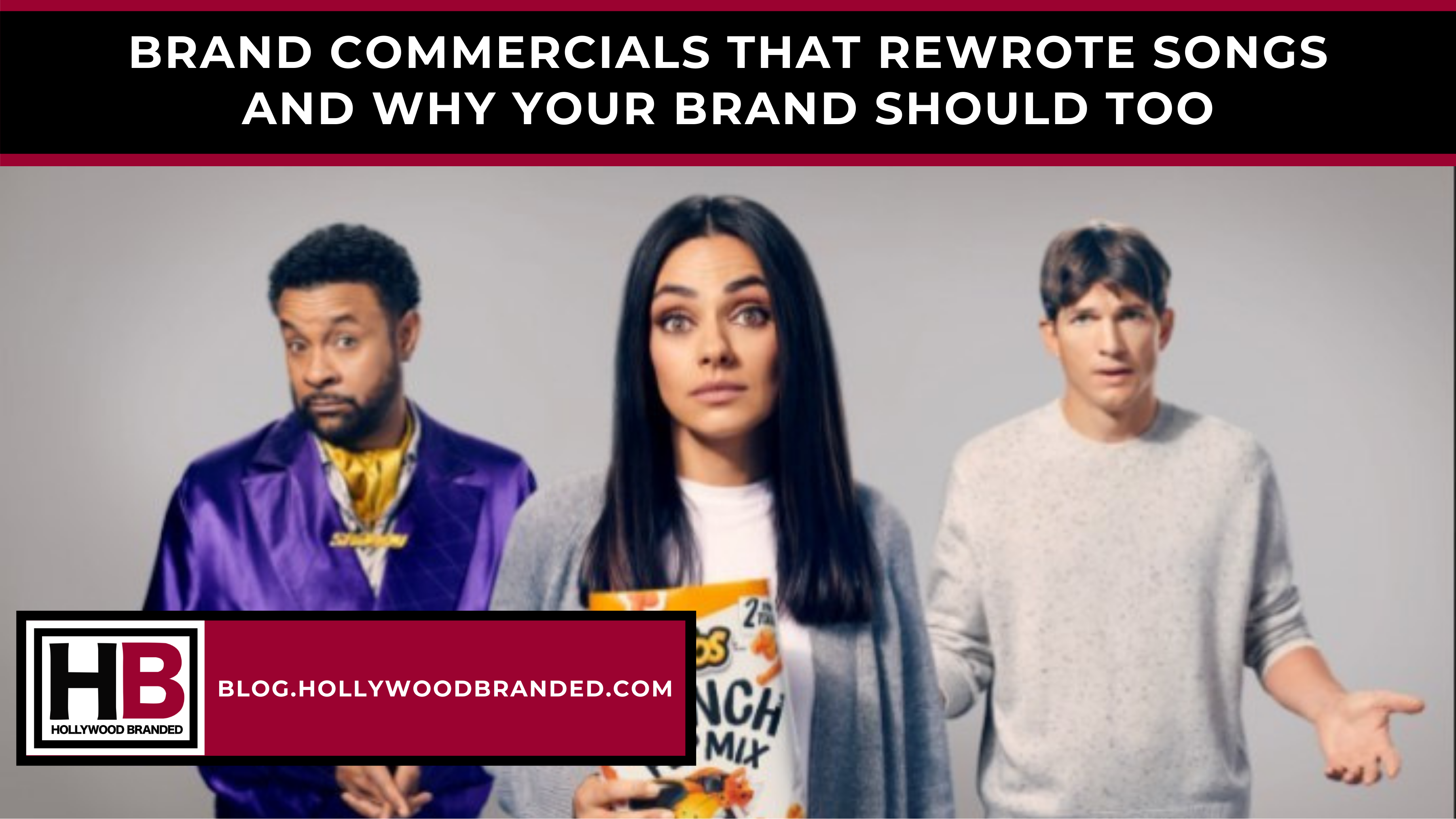 These days, most commercials have some form of musical elements, from jingles to background instrumentals. Without it, it’s hard for them to keep our attention. The first-ever television commercial aired in 1941 and was mostly silent. It lasted for 10 seconds during a Brooklyn Dodgers and Philadelphia Phillies baseball game. Only a few years after that, commercials started adding more time, more sound, and more music. 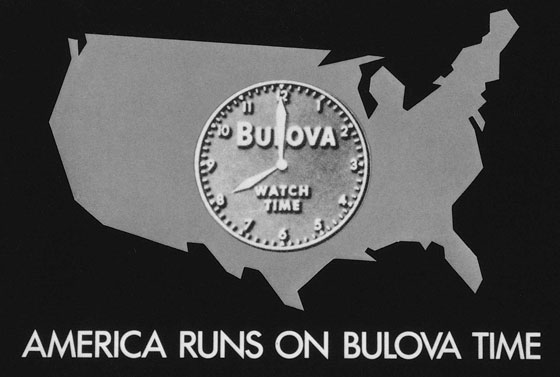 In 1979, the famous Heinz Ketchup “Anticipation” commercial aired featuring Carly Simon’s hit song by the same name. This was one of the first and most famous instances of commercials intertwining their message with the lyrics of a popular song. 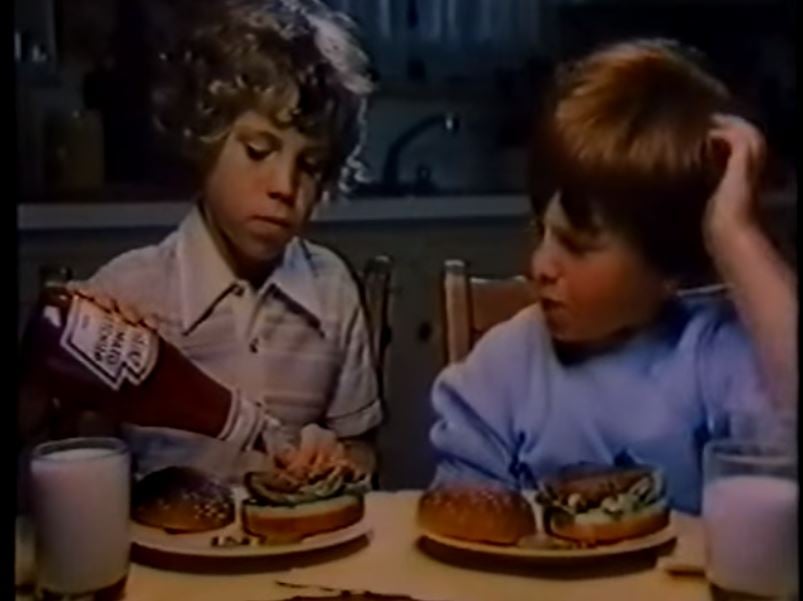 Then came the “commercial songs,” which are songs that we subconsciously associate with certain brands and company commercials because of how often they are played. Some people might know Creedence Clearwater Revival’s song “Down on the corner,” better as “the Walgreens song,” between the corner of happy and healthy. 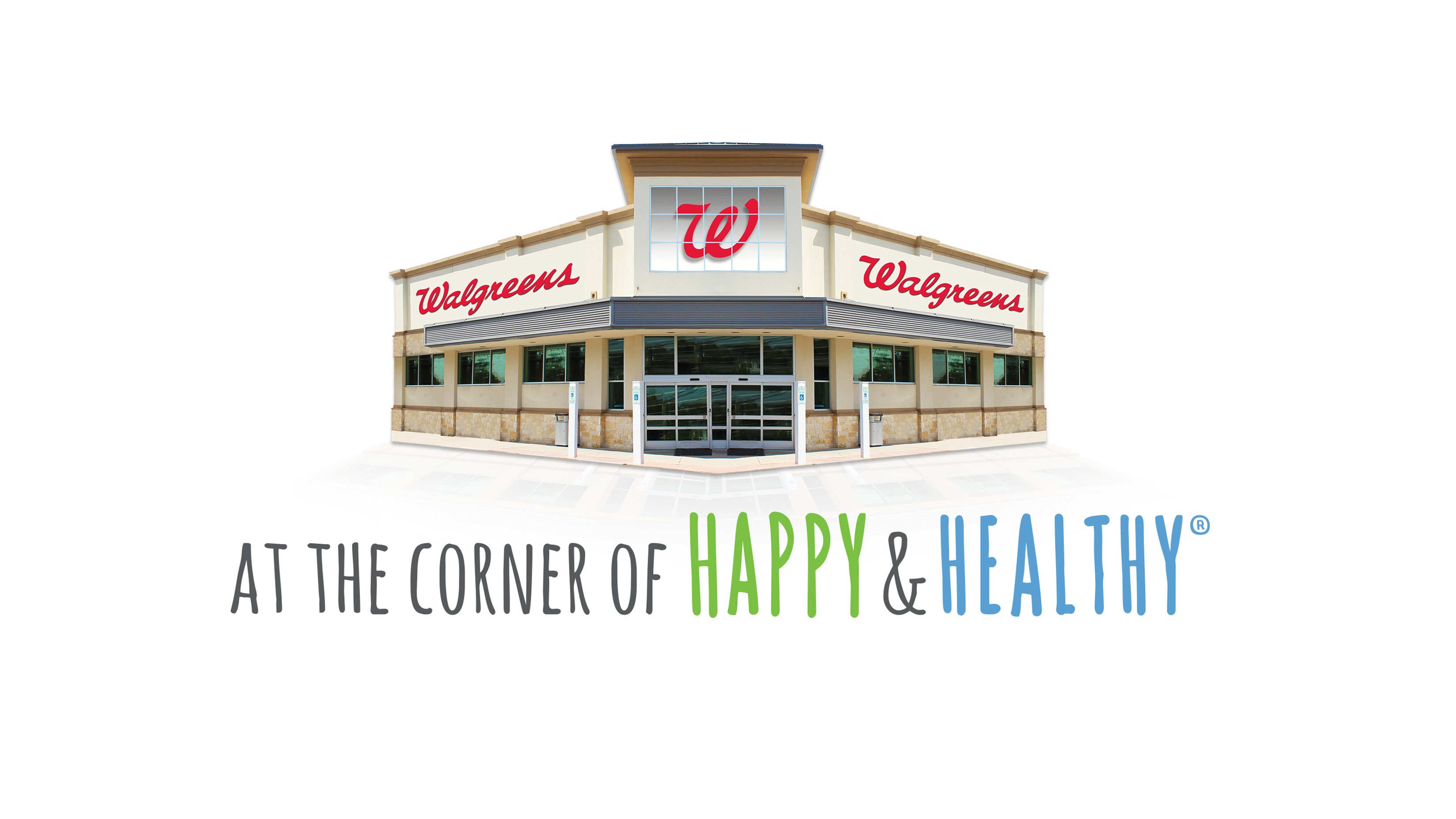 Then, drug and medication commercials started jumping on the band wagon and using popular classics to help get their messaging across. Anoro, the COPD medication, used “Go Your Own Way” by Fleetwood Mac to say that their patients go with Anoro to have more freedom from their disease. The actress in the commercial ties it in by saying “I go with Anoro,” as the song plays in the background. 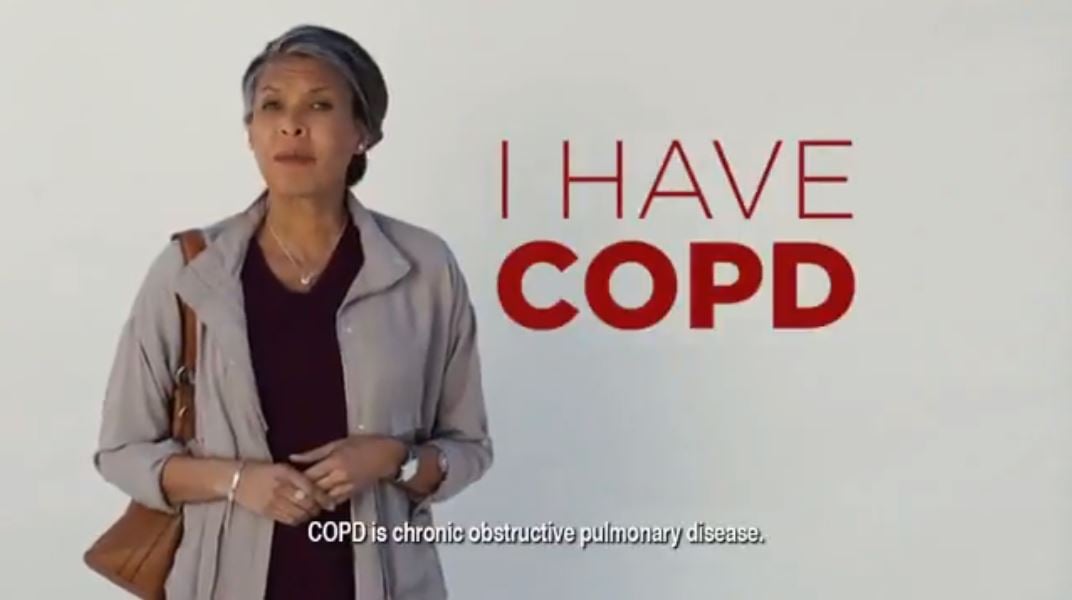 The trend kept climbing as more and more brands decided to interweave song lyrics with their commercial messaging. This all led up to the lyric re-writes.

It isn’t clear which brand did it first, but one of the earliest examples was aired in 2003. I, myself, have seen numerous examples of TV commercials where the lyrics to popular songs have been re-written. I did a little research and found these 10 examples that have aired in the last, two decades. Do you remember any of these commercials? 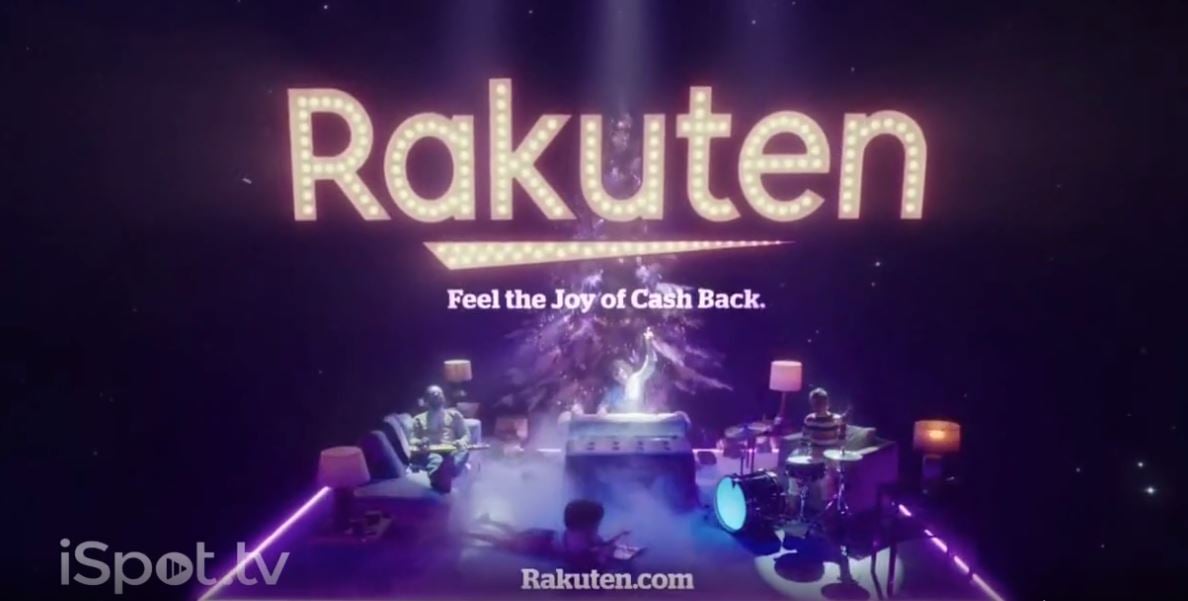 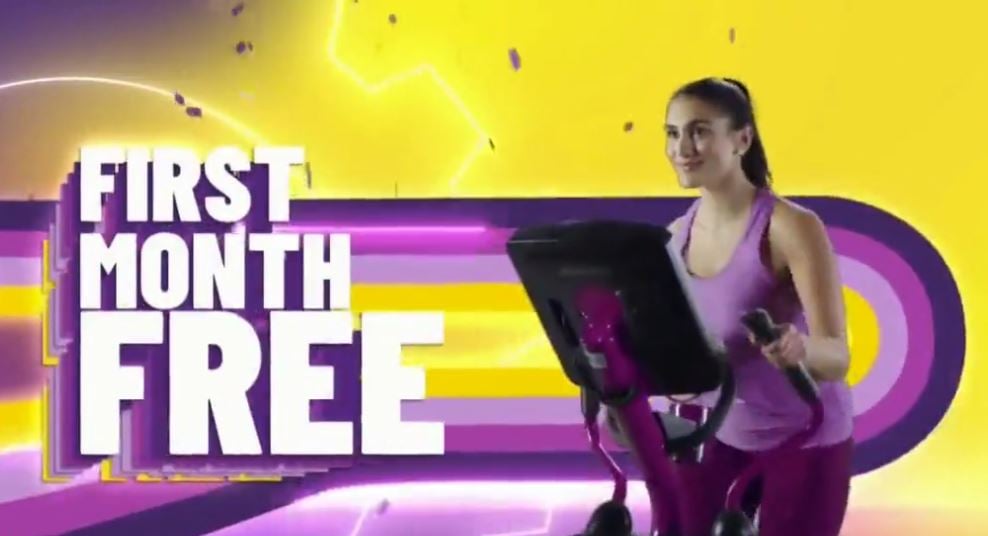 Why Should Your Brand Re-Write A Song?

So, you may be looking at all of these examples and thinking, how could my brand benefit from this? I’ll tell you. It’s all about grabbing attention and keeping it for days and days, after someone has seen your commercial.

I can tell you from experience, I wouldn’t know the name of the drug Ozempic if not for their re-written version the song “Magic” by Pilot. Re-writing it to put their brand name in the chorus of the song; “Oh, Oh, Oh, Ozempic, you know…” is one of the most clever ways to spread brand awareness that I have seen on television.

Re-writing a song is also a great way to grab the attention of people familiar with the song. They will watch the commercial, hear the song, and think “I know that song.” From there, all they can pay attention to is how you’ve re-written the lyrics. Whether they like it or not, they’ll be singing your re-written song for days.

Things To Keep In Mind

There are a few things to consider when thinking about an advertising strategy like this. First, there’s the cost of the campaign. TV commercials aren’t cheap on their own, and then you have to add on the cost to get the rights to the lyrics and melody from the songwriter. On top of that, the artist may say no.

Try to also be prepared for good or bad press. Some die-hard song fans may have a negative view on your adaptation, while others may find humor in it and take a closer look at your brand. Either way, you should be prepared with the attention that may come from an advertising campaign like this.

How To Pick A Song For Your Brand

You have to be picky about which song you are going to choose and when the song was first recorded. The newer the song, the more expensive the rights will be. You also have to consider the type of audience that may be a fan of that song, and if they will align with your ideal audience.

Do some research on your customers. Where are they from? How old are they? This will help you at least narrow down a genre of song. You might want to hire a team of songwriters and advertisers to test multiple different songs with your brand.

Try to pick a song that aligns with your brand in some way. Rakuten sounds like Rocket Man, Ozepic is the same amount of syllables as "it's magic," and "It Wasn't Me," captures the same narrative that Cheetos has been pushing in their other commercials. Try to keep these examples in mind when considering which song to pick.

Interested in improving your advertising strategy and broadening your customer base through the music industry? Check out these blogs about effective advertising and music marketing.