You often see brands partnering with feature films by co-promoting the property.  And you know why?  Because it gets major consumer attention, and brands see major sales results in return from those fans who will buy anything that has their favorite movie associated to it.

And some of the most popular films for brands to partner with are the super family friendly (and mom-targeted) animated films. In this blog, Hollywood Branded deep dives into the brand partnerships in Incredibles 2 who have leveraged the film through their marketing campaigns. 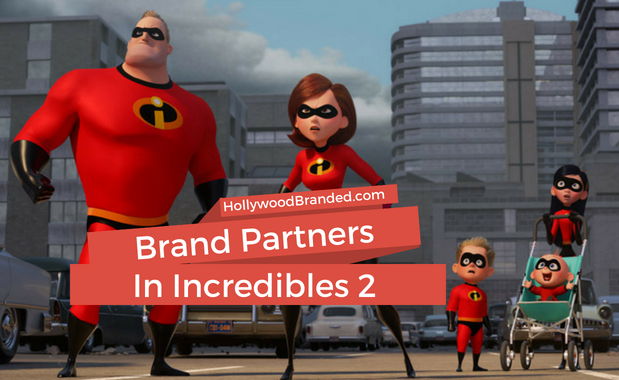 The Movie We've Been Waiting For

Yes, the moment we all (except maybe a few of you who we have no idea why, or how, you could possibly not love the Incredibles) finally came!

Incredibles 2 has undoubtedly become one of the hottest films of the year. Which was basically guaranteed out of the gate.  Why?  Well, the first Incredibles was extremely well done. Its fun and well thought out visuals made any kid stare in awe, and then when you add in the subtle deep humor that runs throughout, it makes any adult chuckle.  Which means this movie franchise transcends age, and is a hit across all demos who watch it.  With this film franchise, a five year old will enjoy the movie just as much as her 70 year old grandfather. It’s just that cool! 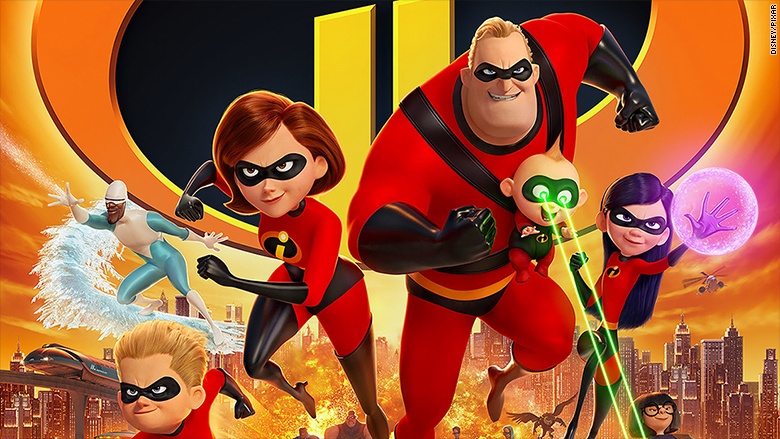 Now, for anything that can cross age boundaries like the Incredibles did, you can be sure that brands will be looking to piggyback off of that as much as they can. And, that’s exactly what’s happened with this film.

How Do Brands Partner With Films?

Brand partnerships come in a variety of different flavors. As mentioned in one of our other blogs, “An Inside Look At Indie Films and Brand Partnerships”, here are a four different options that brands have when looking to partner with a film: 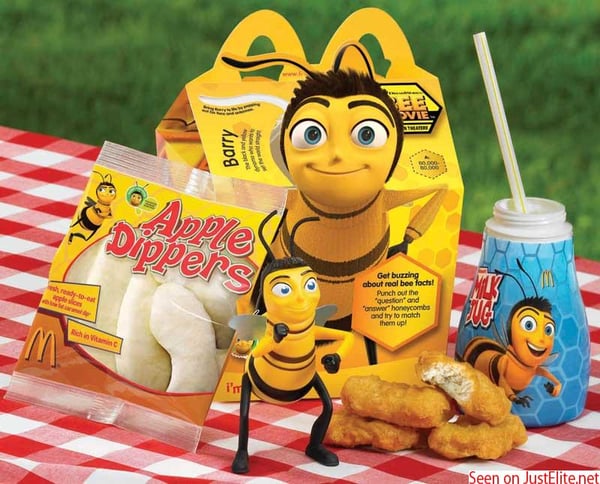 Incredibles 2 did not short themselves on brand partnerships. In fact, they reportedly welcomed at least 14 brand partners, some of which received placement in the film, and others who strictly partnered on a promotional basis.

Below are the four brand partnerships that, to us, stand out the most: 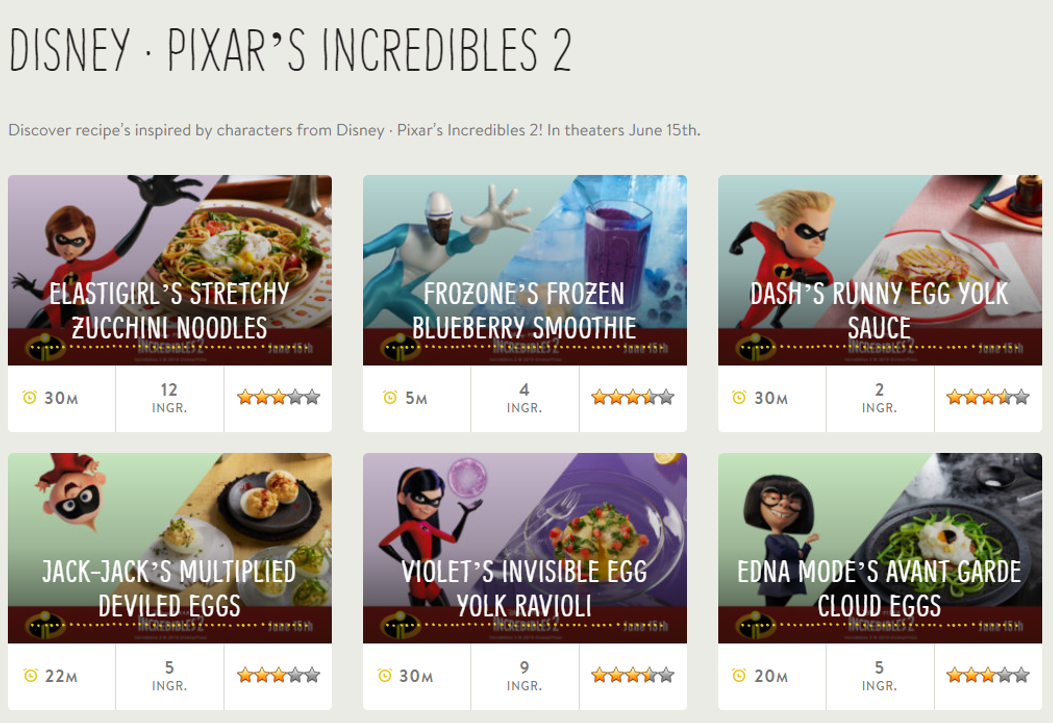 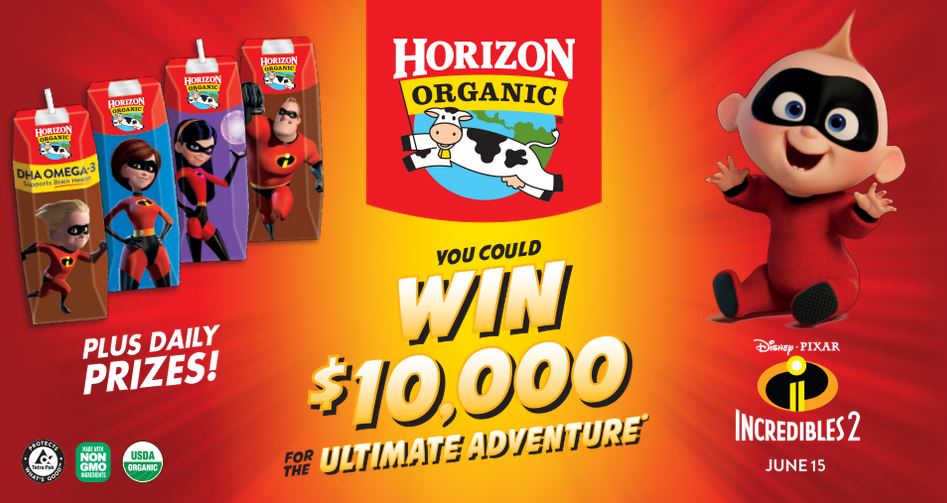 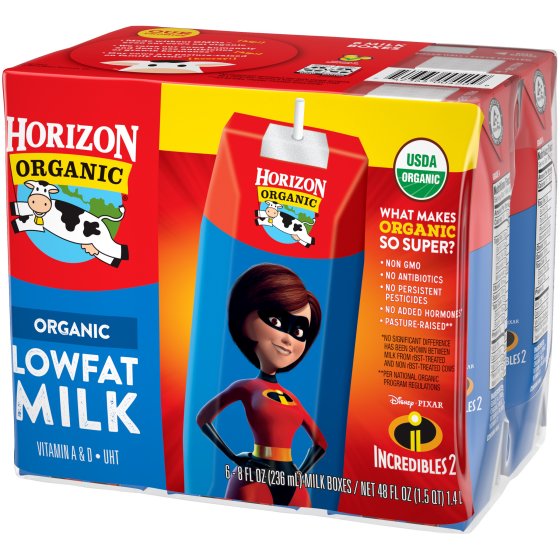 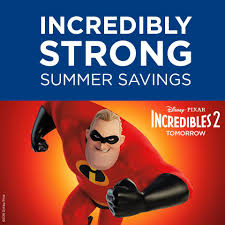 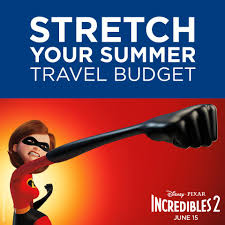 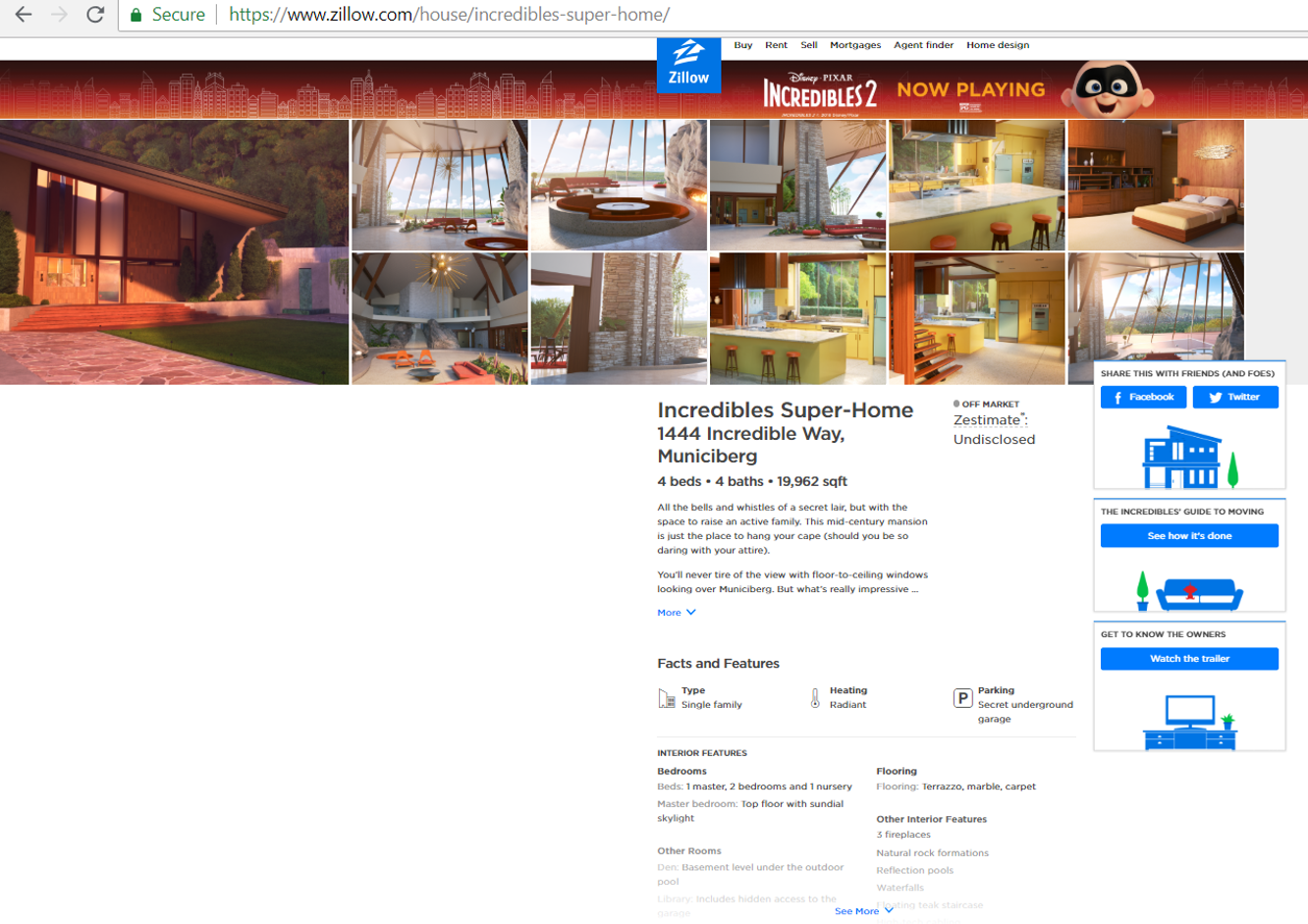 Oh yeah... and some of the brands (The Incredible Egg, Bounty and Kleenex) ALSO sponsored the film's premiere party, which provides awesome branded photos that will last a lifetime... 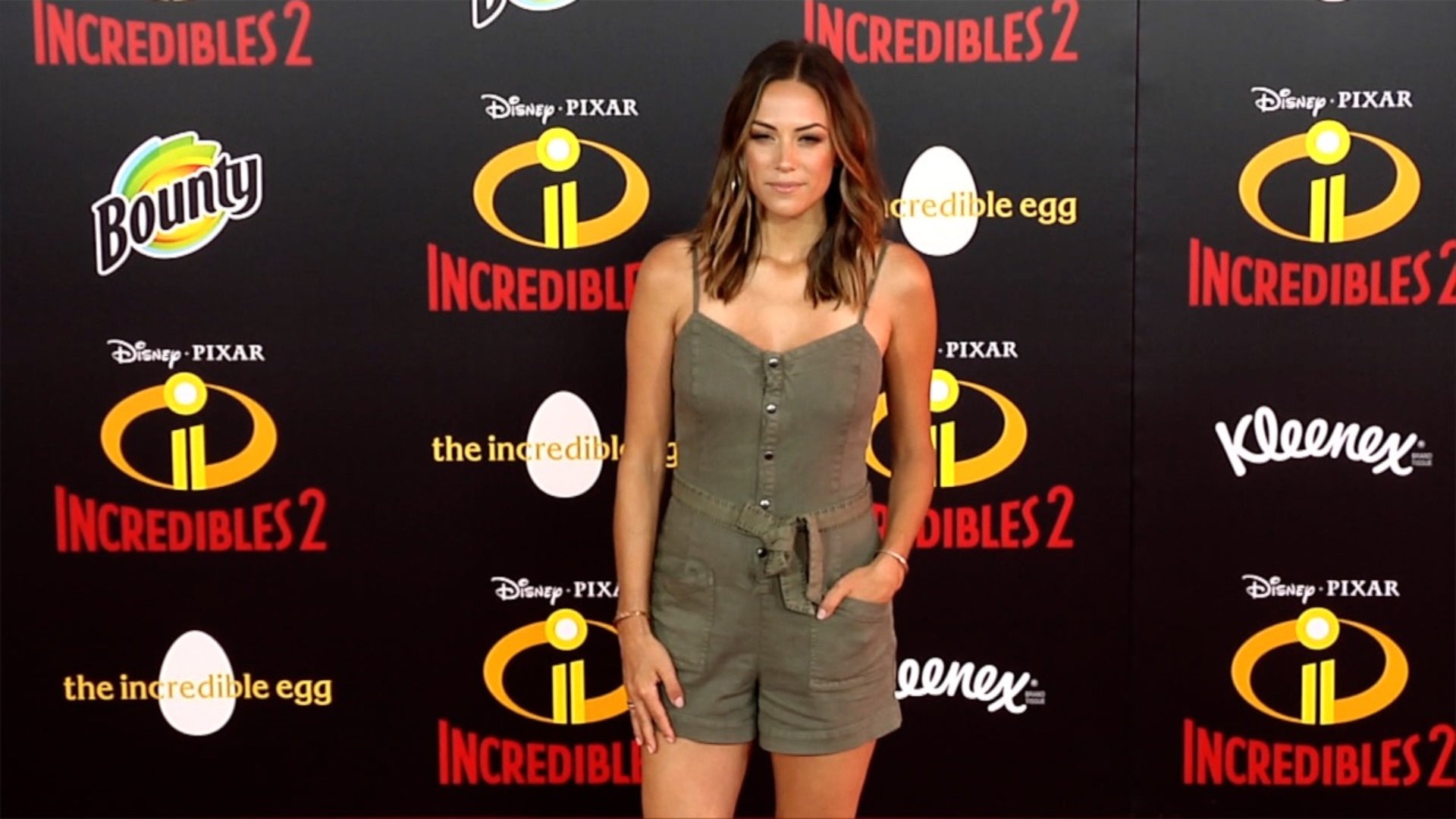 Other brands to partner with Incredibles 2 included: 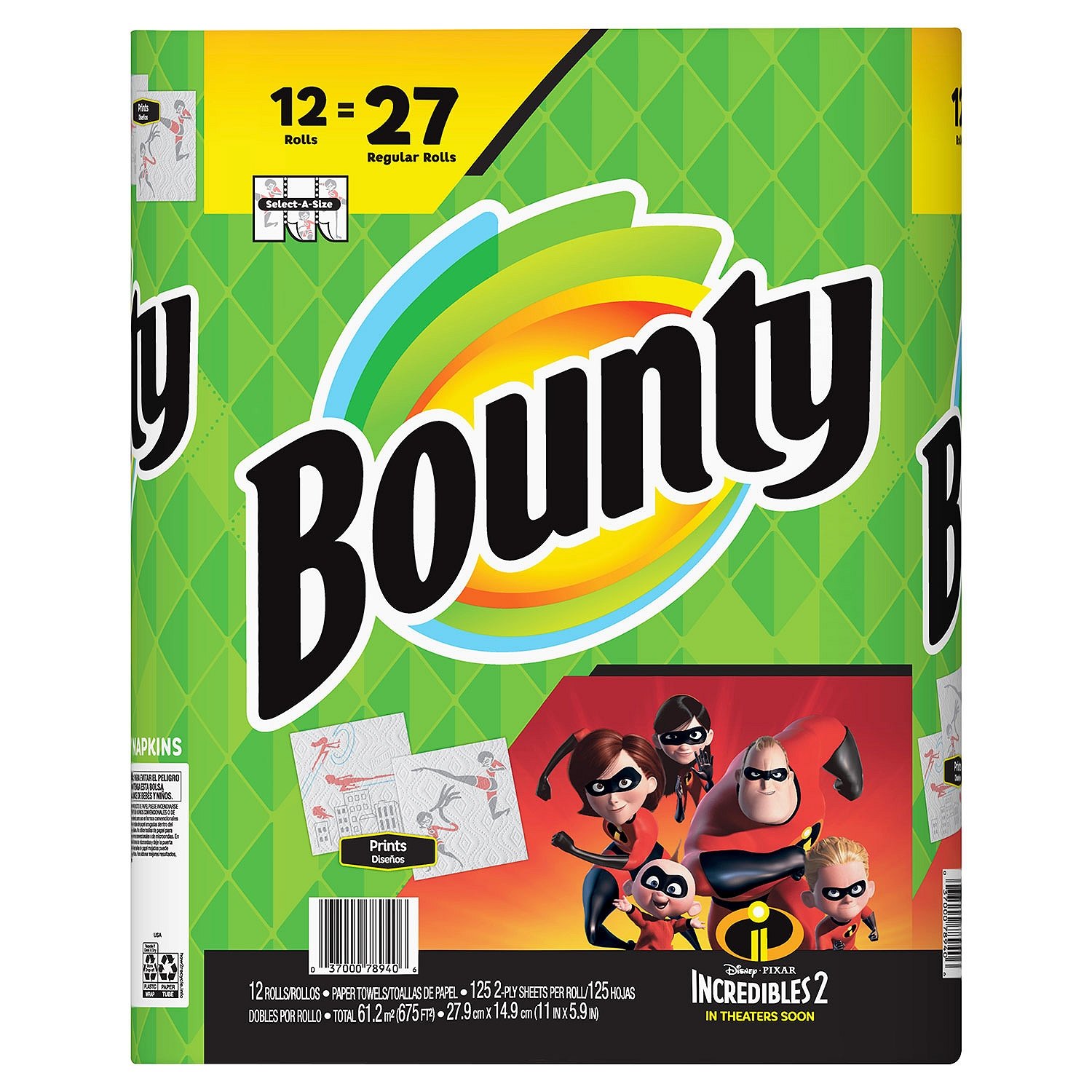 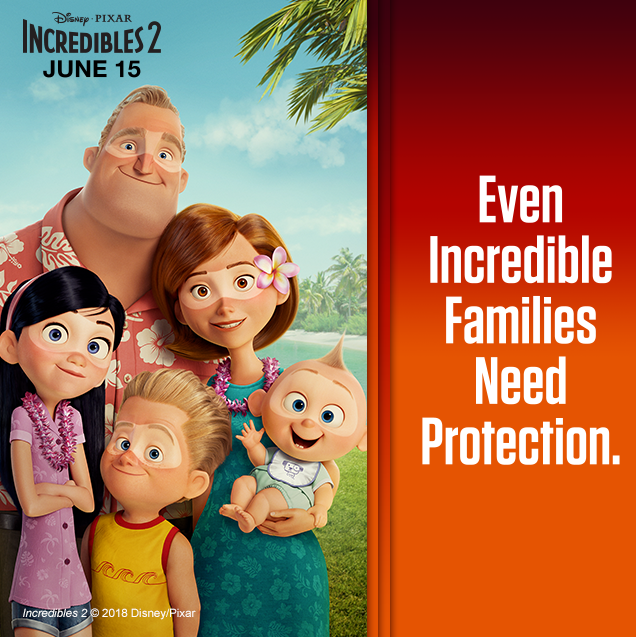 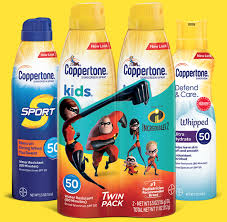 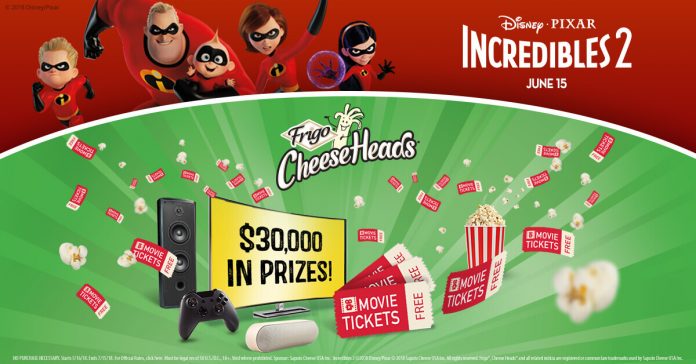 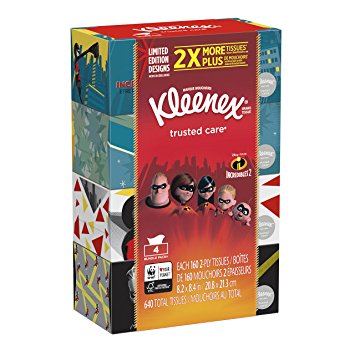 By the way, Kleenex is a returning partner with Disney and Pixar, having partnered with multiple animated films over the years... check this out! 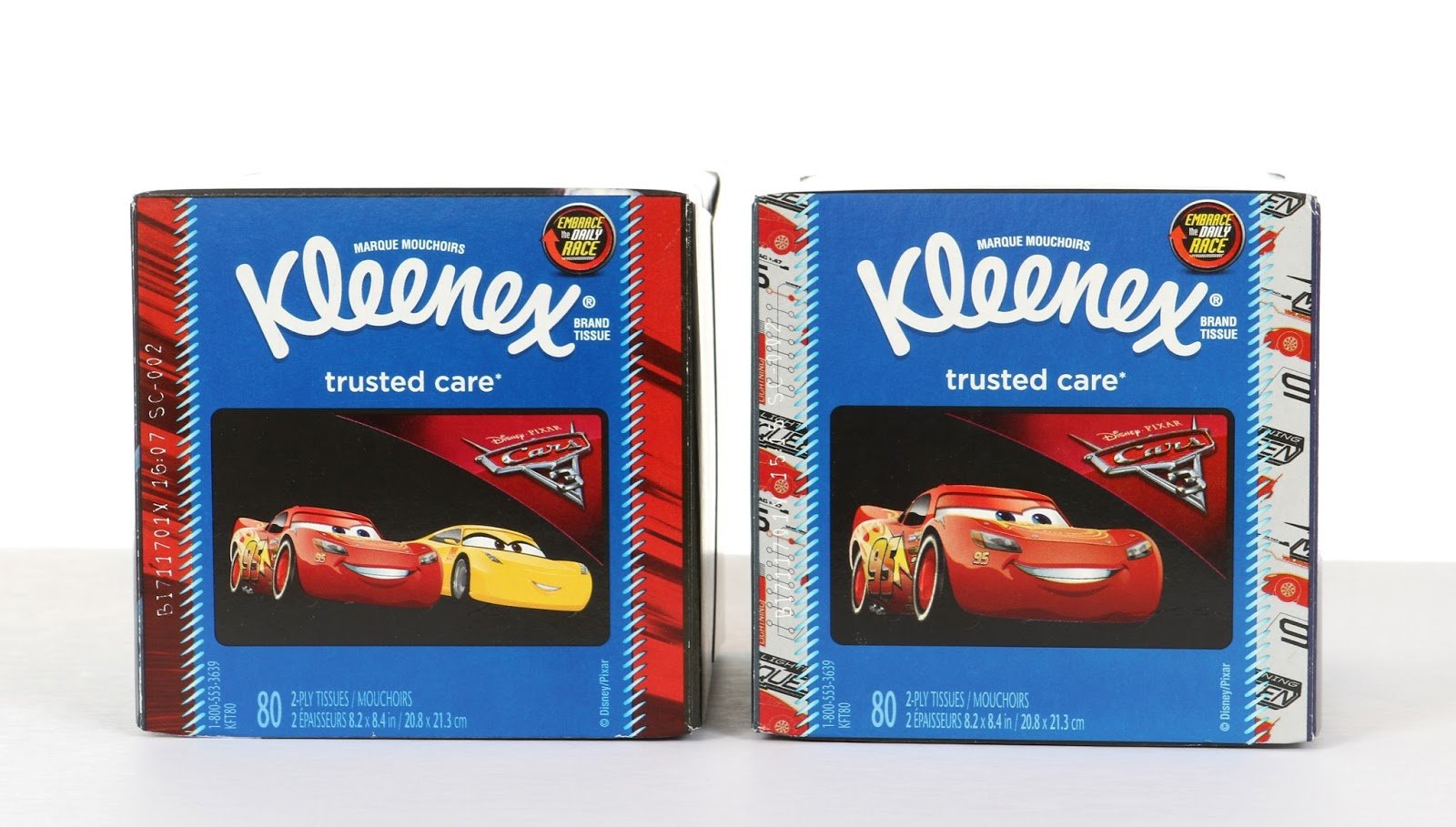 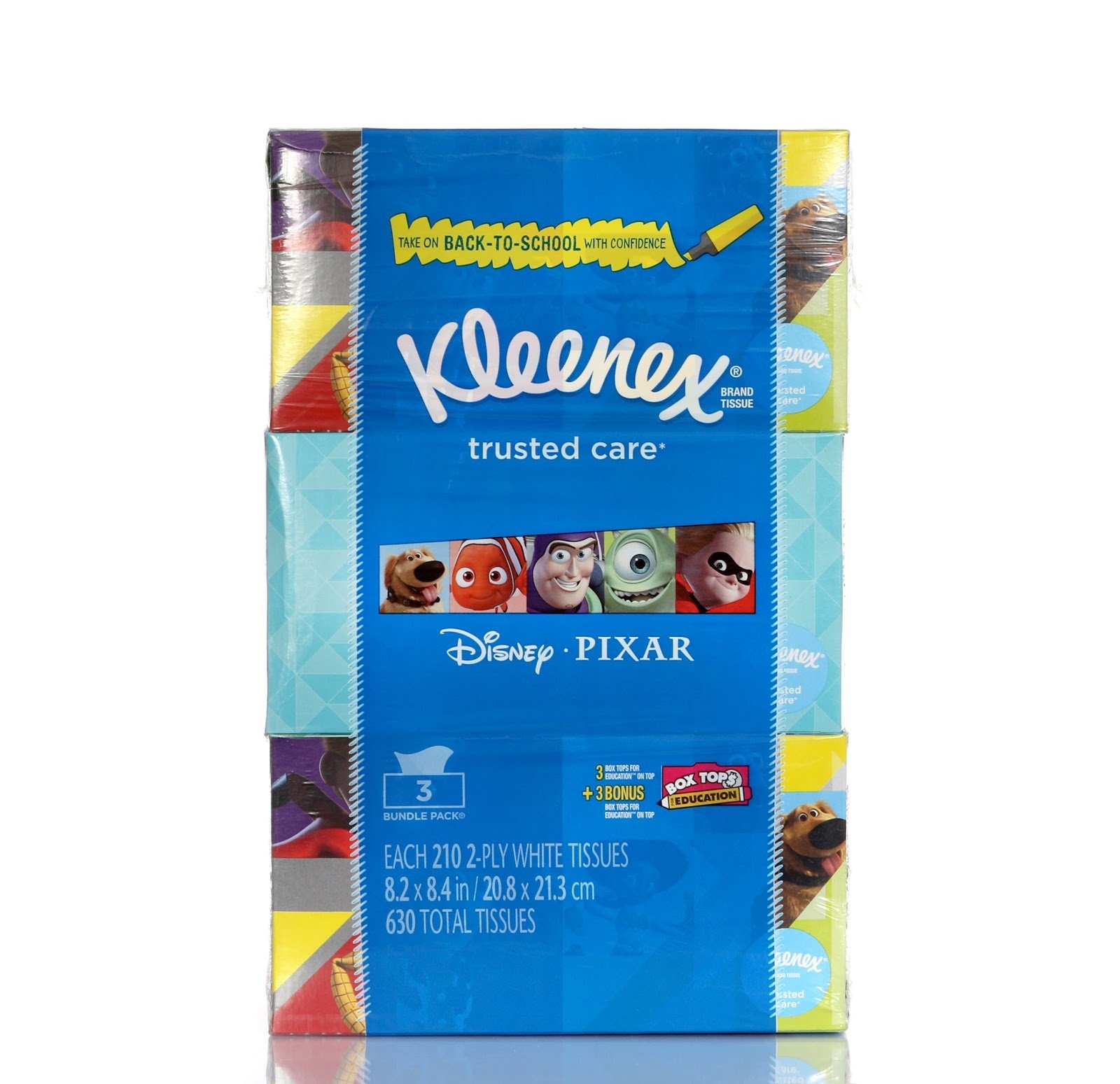 Ohhh, The Power of Film

Partnerships in a film can do wonders for a brand. Not to mention, seeing your brand in a film, especially a big film like Incredibles 2, is just flat out cool! When people see a brand on screen, it immediately gives the brand clout; the type of clout that makes customers want to go seek out a brand for their own use.

To learn more about making product placement work for your brand, read our blog on 3 Reasons Why Productions Use Product Placement, as well as these blogs:

Also, read our Product Placement & Promotions 101 eBook which provides you with the insight and tools of how to start planning an entertainment marketing strategy.