Is There Anything RiRi Can't Do?

Rihanna is single handedly taking over every major retail industry imaginable. She’s the new MAC with her makeup line Fenty Beauty, the new Louis Vuitton with her luxury line Fenty, and now officially the new, and might we add MUCH improved, Victoria’s Secret with her lingerie line Fenty x Savage. In the past 2-3 years, we've seen Rihanna take her career from pop superstar to business mogul. 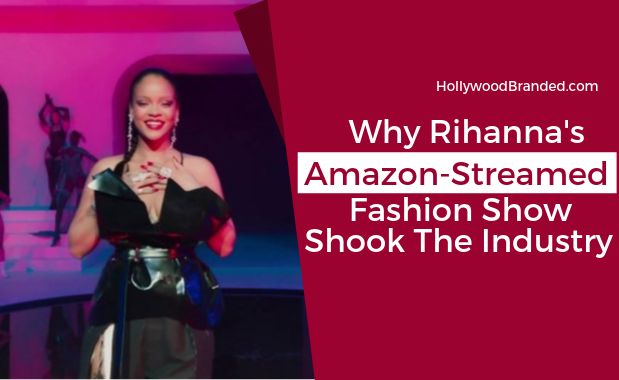 Fenty Corp. Senior VP, Jennifer Rosales, put it perfectly in the intro to the special when she says, “Technically it’s a fashion show, but Rihanna doesn’t do anything that is already out there so it’s elevating that concept.” And elevate it, she did. Rihanna took a standard fashion show and blew it up to something any other fashion designer will forever struggle to emulate. In addition to showcasing the latest Fenty x Savage lewks, the show featured performances by Big Sean, Fat Joe, A$AP Ferg, 21 Savage, Migos, Normani, DJ Khaled, and MORE.

It’s obvious that her career as a performer is the key reason this show snowballed into the delightful spectacle that it was. The stage design was something out of a Kanye West dream, the dance performances challenged anything you’ve seen from Beyonce, the lineup of artists would make Coachella drool, and of course the fashion was on POINT. Rihanna referred to it as a “fashion musical,” which is exactly what it was. Oh, and! We got to see a Rihanna dance performance, which is something we haven’t seen in a minute! 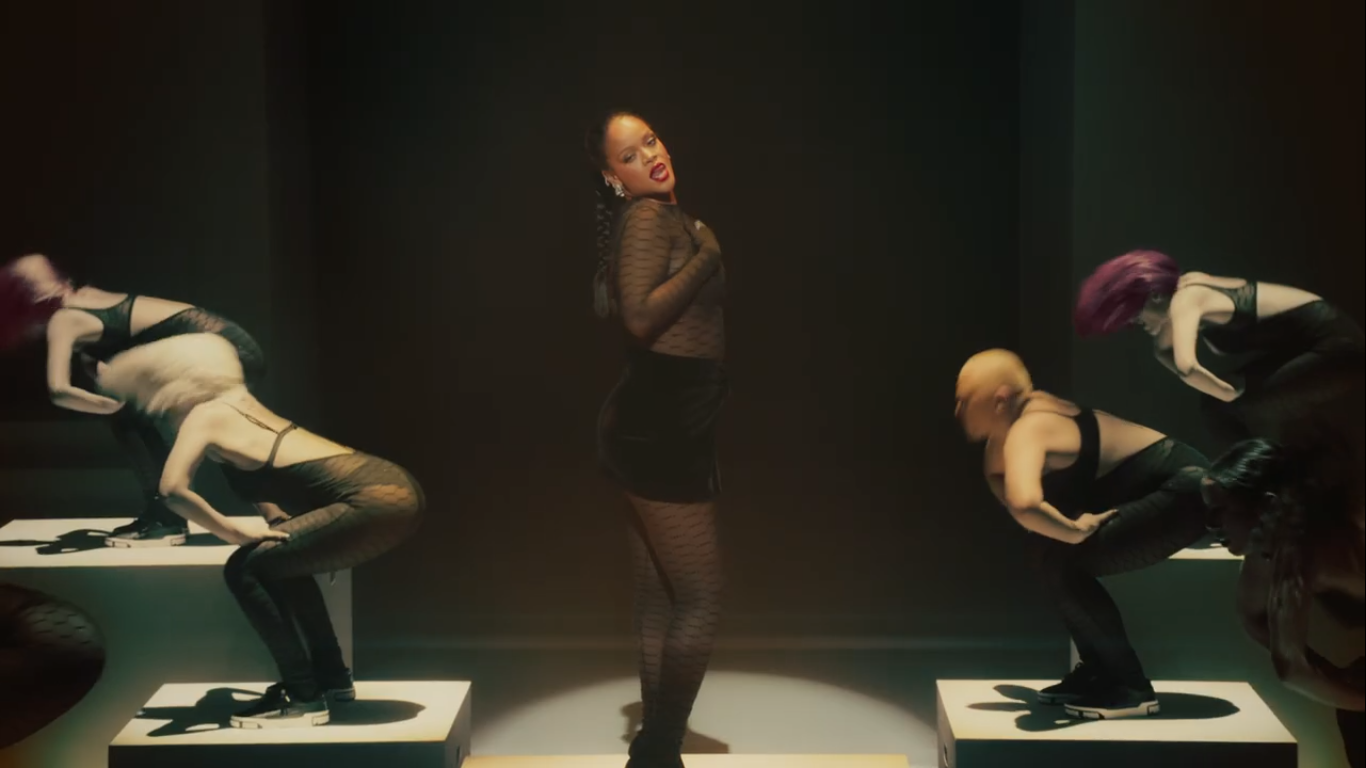 However, aside from the theatrics, what really drew us to the special was the behind the scene glimpse we got into the making of the show and Rihanna’s role in it. The artist has been taking a bit of a back seat to her brands so we haven’t been seeing as much of her personality lately, but this special offered viewers a little bit of an “in.” We heard interviews from friends and colleagues of Rihanna’s echoing every amazing thought we’ve ever had about her like her strive for diversity acceptance and her drive for independence and success from such a young age. It's these peaks into the brand and it's creator that drive consumers to become such fans. 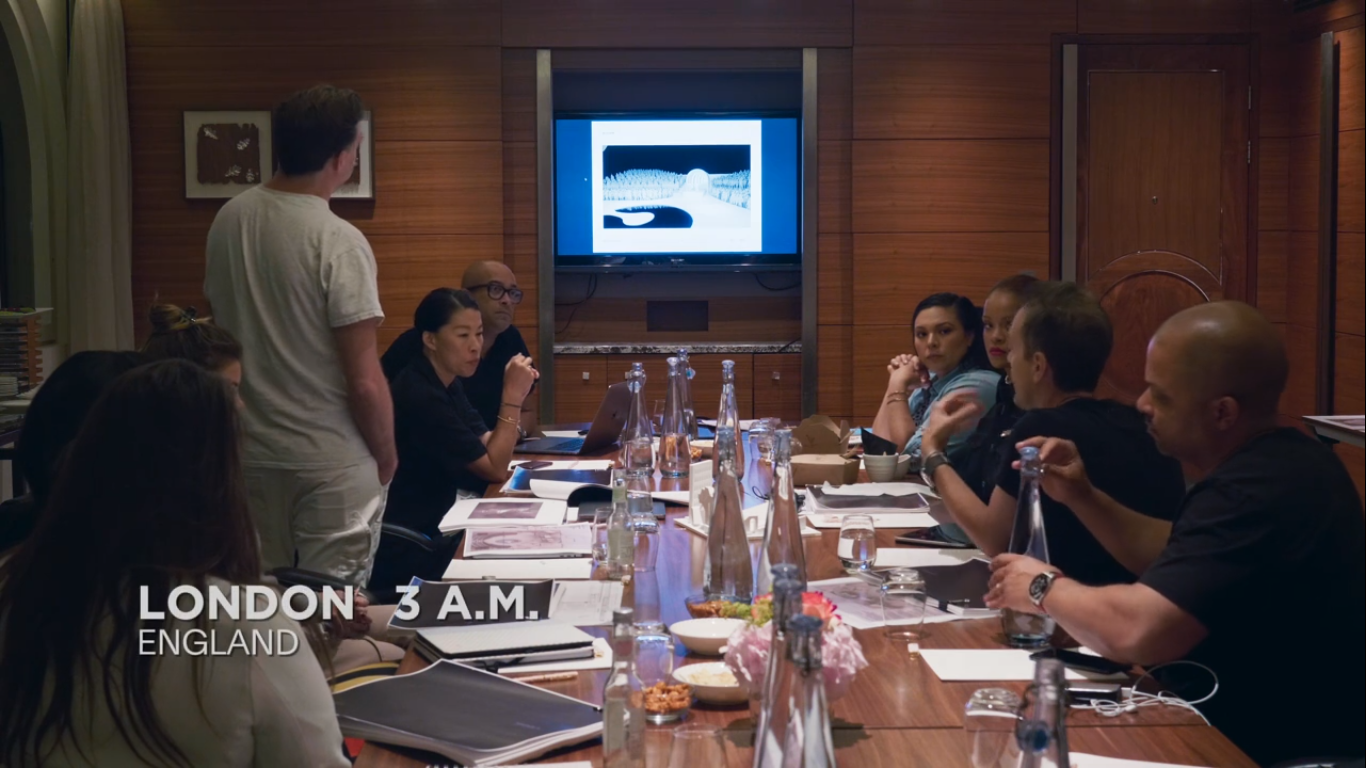 Shot of the production team having a late night meeting about the show.

It’s obvious to us, but please allow us to point out the obvious… After the huge success of Netflix’s Homecoming partnership with Beyonce, where Netflix had the exclusive streaming rights to Beyonce’s iconic Coachella performance, it’s no surprise that Amazon took on a similar challenge. Rihanna has been a force in the consumer industry over the past two years, truly blowing up as a retail entrepreneur so a company like Amazon that couples both retail and streaming, offered a truly symbiotic relationship.

Knowing the success that was the Fenty x Savage show in 2018, no one really thought Amazon was taking a crazy risk here. Last year’s show was an insane success, not just because of the great styles, but because of the avante garde ways Rihanna chose to show off those styles. The set design was on point and the models were made up of all shapes, sizes, and races. That show had the most plus size models to ever walk in New York Fashion Week.

And of course... revenue. Immediately following the special's credits, viewers were met with the below screen that links to exactly where you can purchase the line on Amazon. 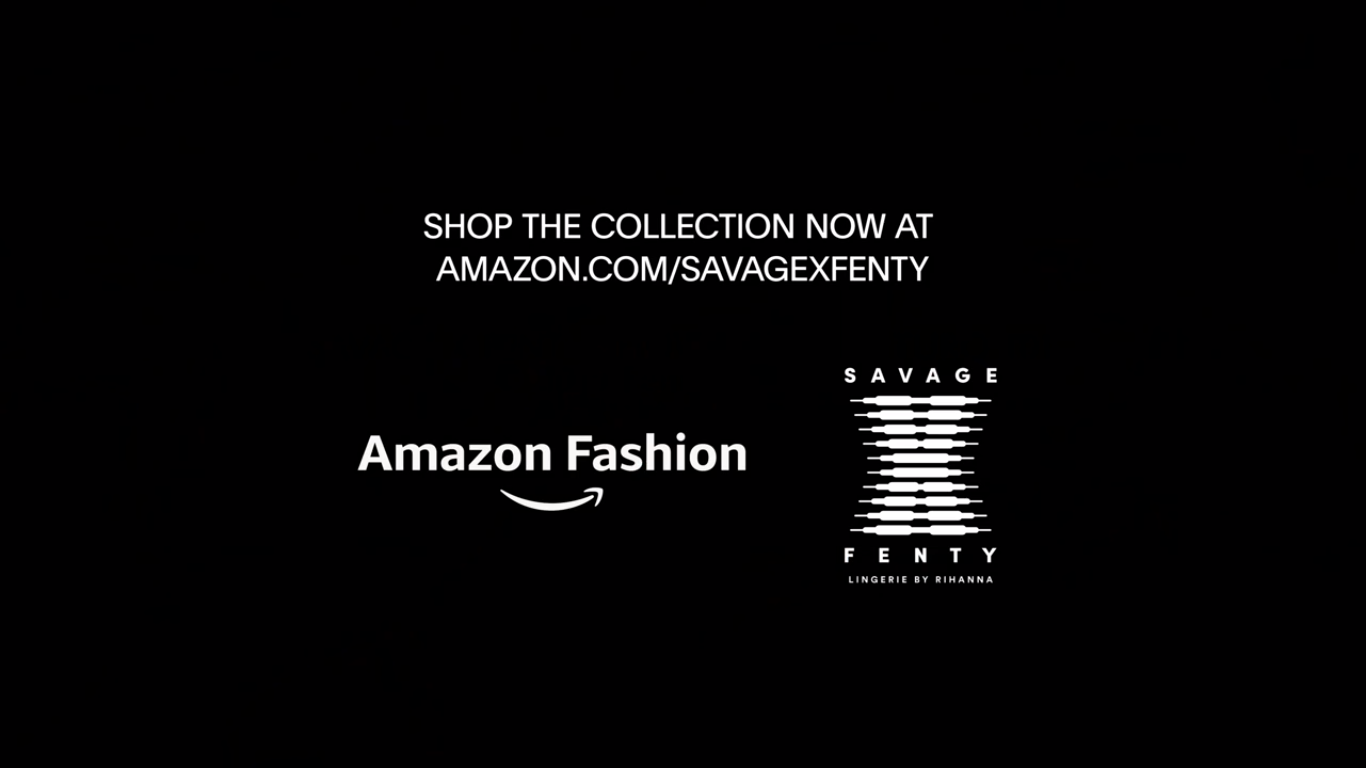 Continuing her march to shatter the industry, this was a natural next step for the entrepreneur. It allowed her to combine her skill for performance with her magnetic personality.

Always striving to be inclusive, not just with race and body types, Rihanna truly wants all of her fans to feel included in this show. New York Fashion Week has a reputation for being as exclusive as it gets - only allowing a certain caliber of people to sit in on a show. Not Rihanna. She wanted everyone to be able to experience the magic. She’s shattering the stigma, like she’s been doing with all of her other lines.

This special also provided Rihanna a platform to connect with fans on a more personal level. Viewers got insight into the making of not just this fashion show, but the brand Fenty x Savage. We saw footage from brand meetings back in 2017 when the concept of this line was still in its infancy. Establishing that foundation with fans, offering them that exclusive insight, making them feel apart of the story no doubt encourages people to purchase. We’re living in a time where transparency drives sales, and this special offered fans that. 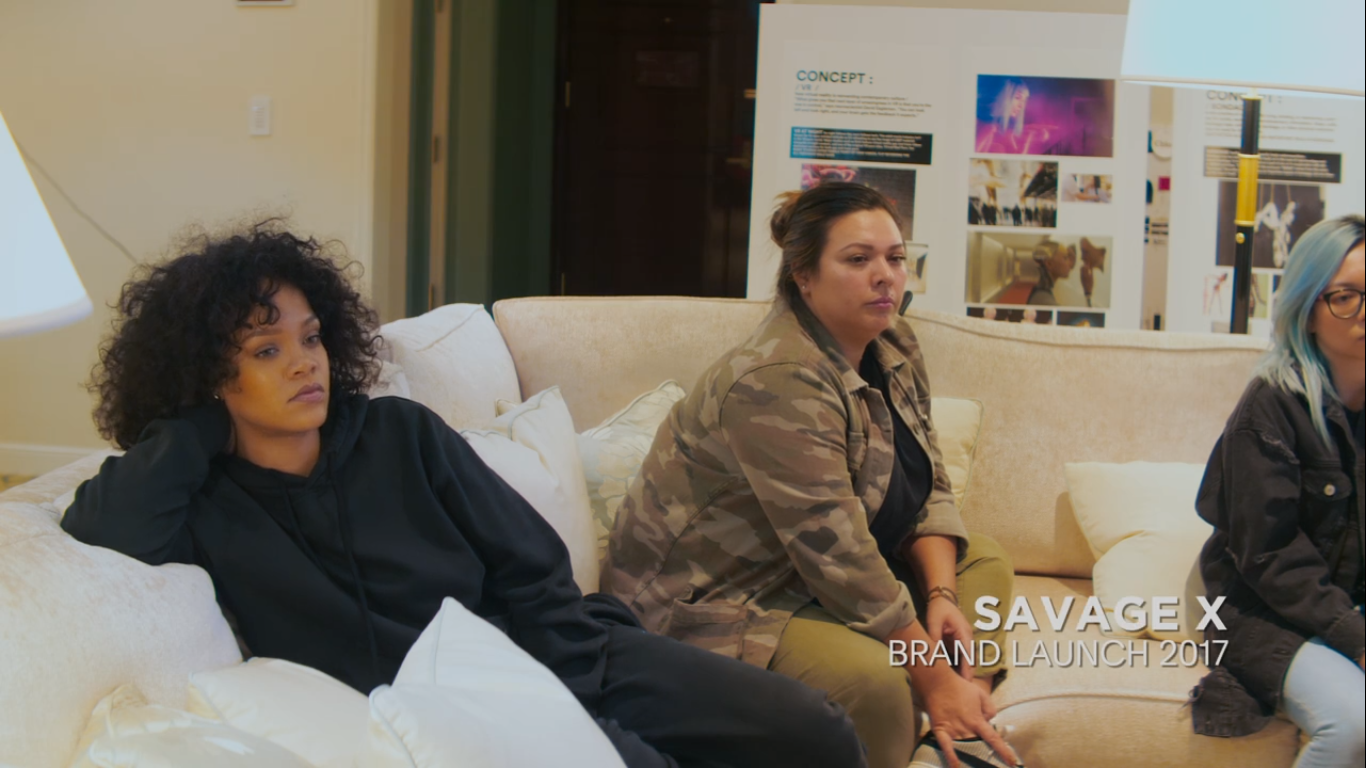 Did We Mention Inclusivity?

It’s ironic that the first year Amazon streams her fashion show also happens to be the first year in twenty-three years that the iconic Victoria’s Secret Fashion show isn’t airing on television. For the past few years the Victoria’s Secret Fashion Show has been met with dramatically declining viewership, regardless of what talent they got to perform or what models walked the runway. It wasn’t a relatable show. The few who did tune in to that show were met with THE most unrealistic body standards, dramatic wings that, I don’t know about you but, would never fit underneath my shirts, and a stale repetition of all the other VS shows we’d seen before.

The Fenty x Savage show could not have been fresher. Everything about it was entertaining, interesting, and of course inclusive. Rihanna says it herself in the special, “I’m looking for unique characteristics of people that aren’t usually highlighted in the world of fashion as it pertains to lingerie… and what society sees as sexy.” She later continues, “It’s very important that the (model) casting kind of tells the narrative of what the brand stands for, and what we stand for mainly here is inclusivity.” This is a marketing model that has proven successful for the star time and time again.

Check out these high-fashion models / influencers at their fittings below: 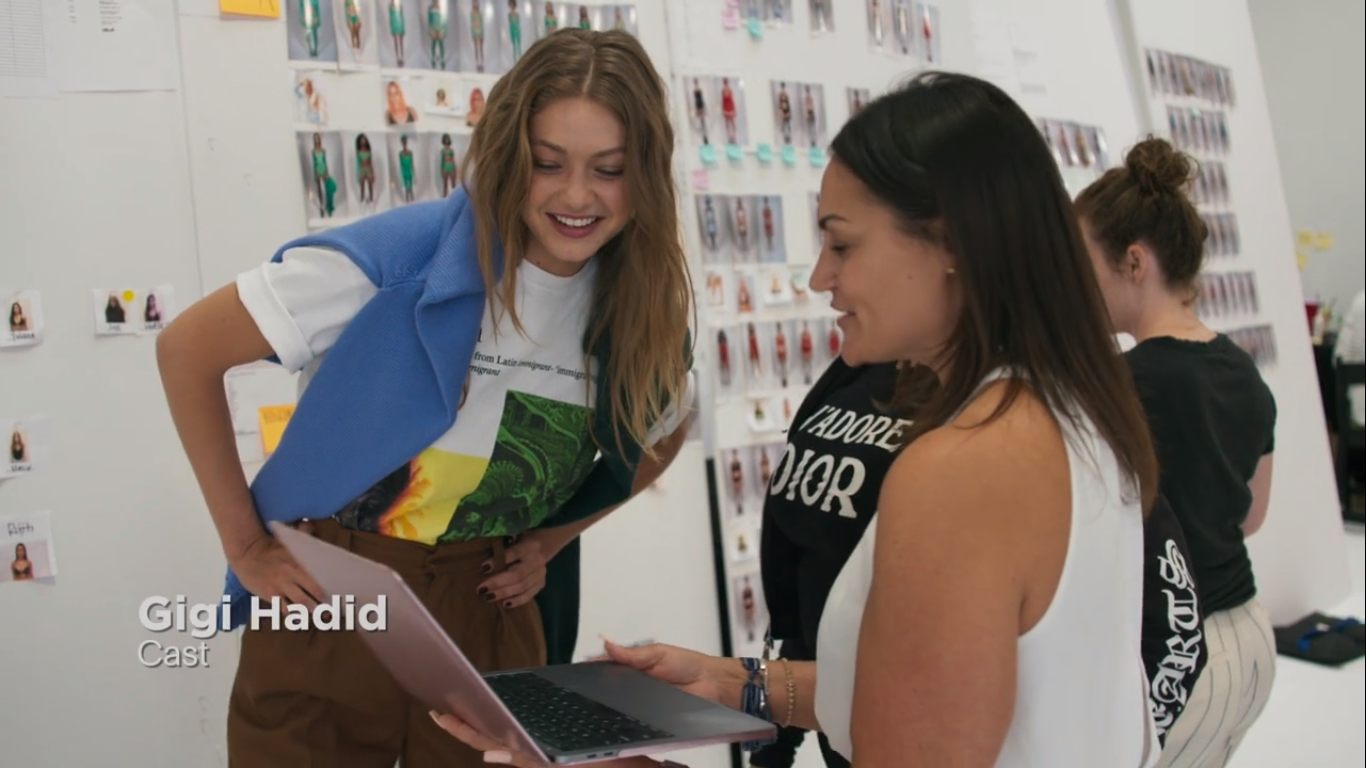 Gigi Hadid getting a sneak peak at her look. 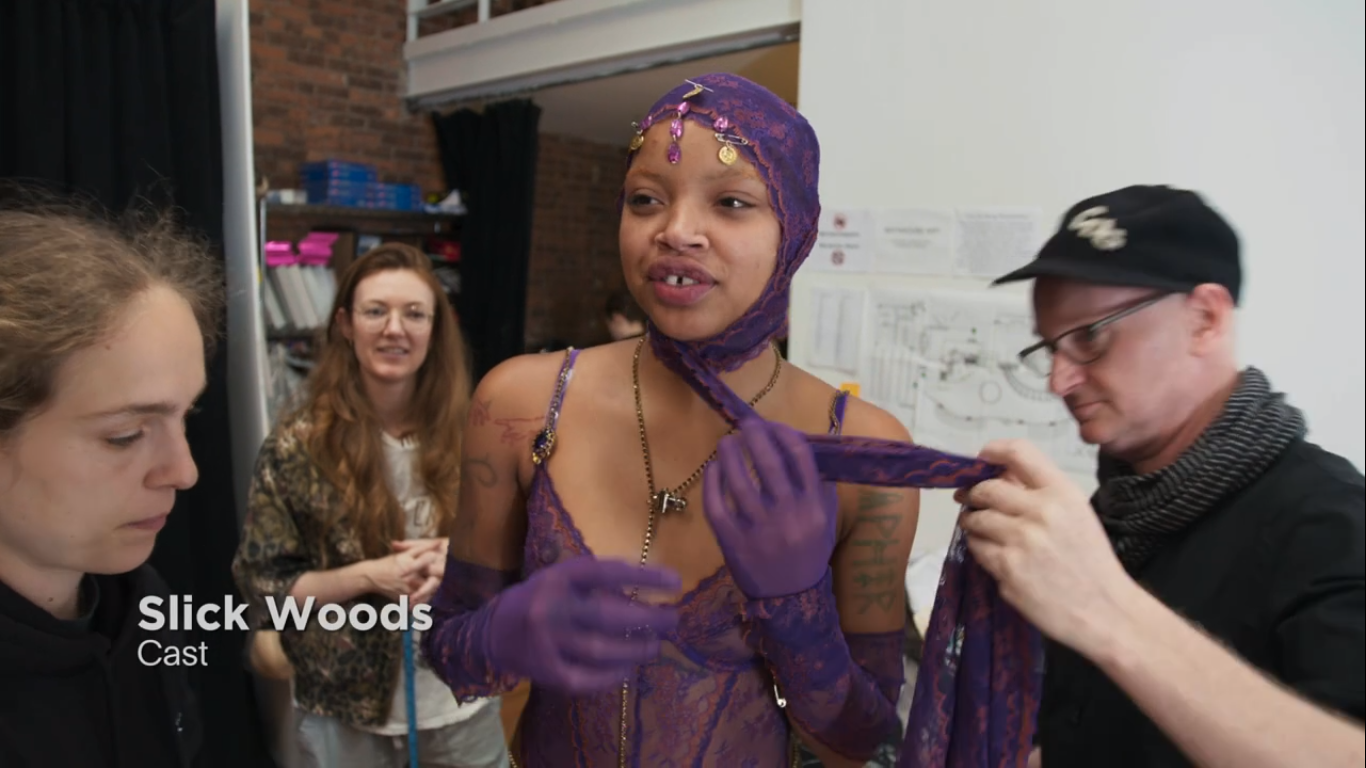 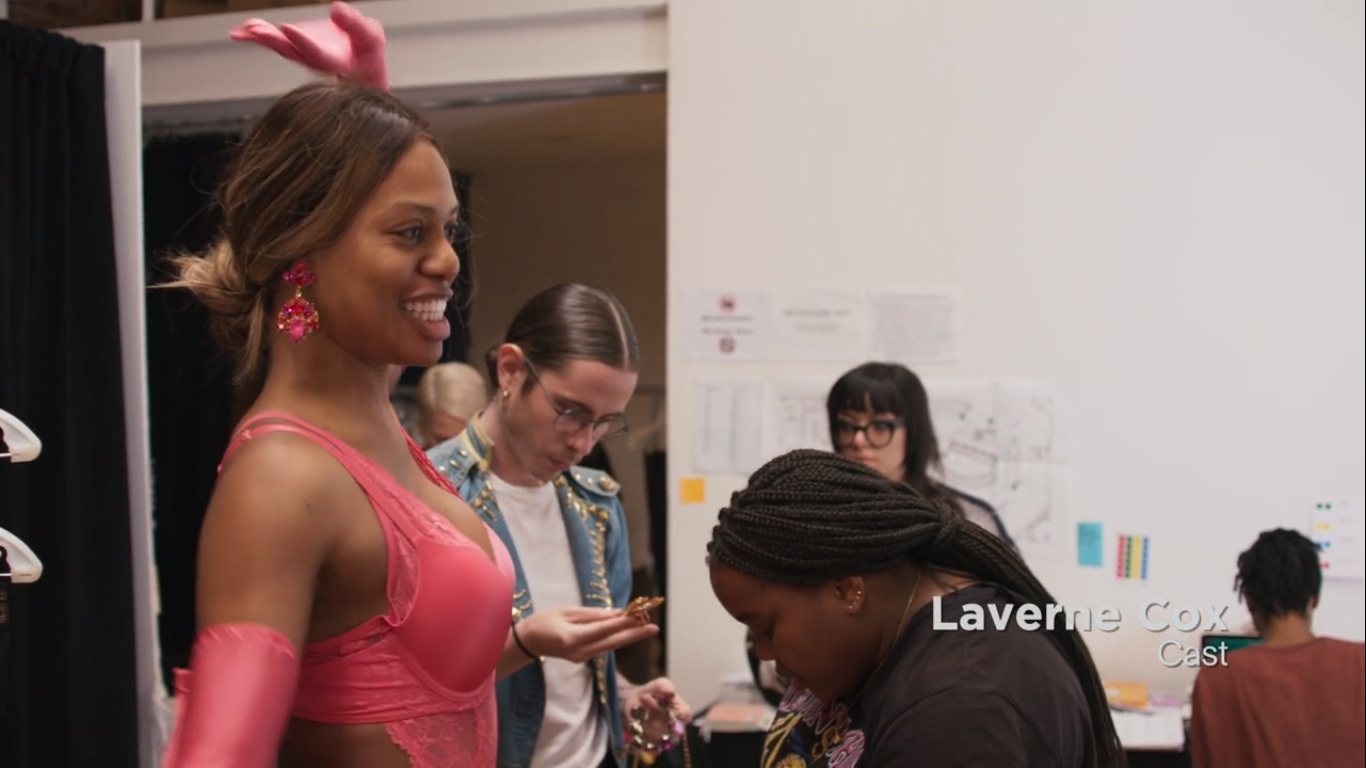 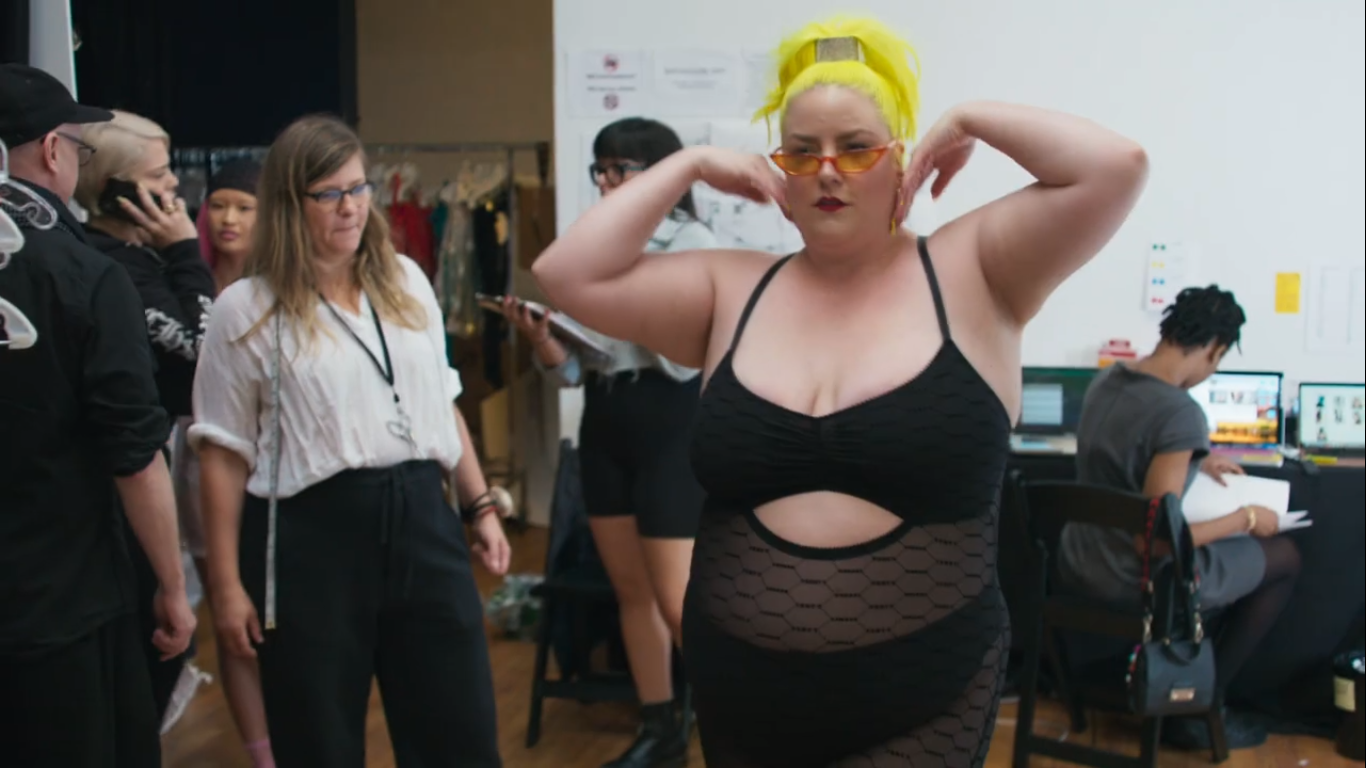 Margie Plus serving her best in fittings.

What Brands Should Take Away From This

We know not all brands have the power of Rihanna backing them. However, there are certainly qualities from this business model that all brands can learn from.

For starters, let the customer in. The more you can share with them and reveal what’s beneath the curtain, the more invested they’ll be in the brand. They'll feel apart of the process and that they're giving their money to an organization that they understand and can really get behind.

Secondly... inclusivity. Did we mention that yet? We’ve said it a lot in this blog, and even more in other blogs regarding Rihanna, but it’s really the concept that is driving her success regardless of the industry she’s hustling. She makes everyone feel like they’re seen in her products, and it works.

Oh, and never miss an opportunity to tout your other endeavors. The special got a nice placement of Fenty Beauty at the show as well! 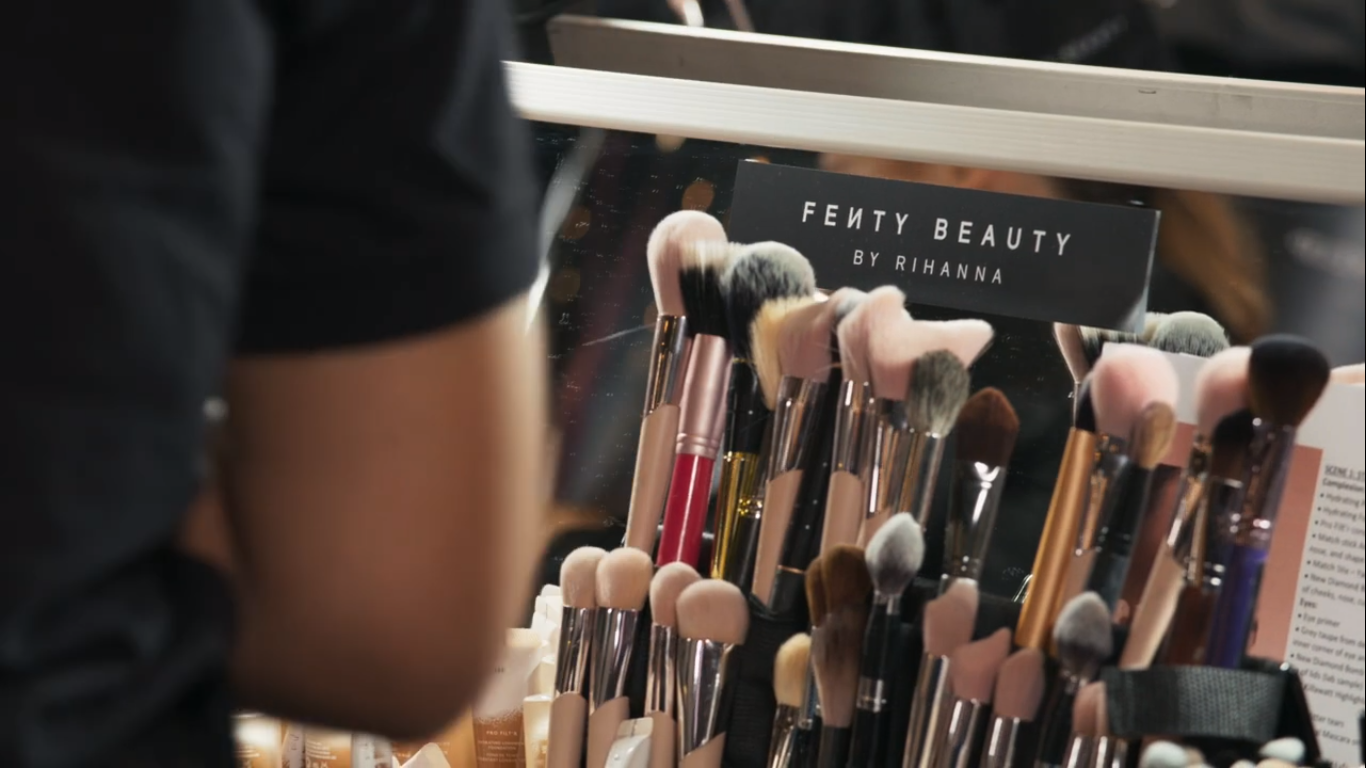 There's More Where This Came From!

If you're into Rihanna, we have more where that came from! And some other celebrity influencers we're into. Check out the below: