A Bit of Good, A Bunch of Bad, and So Much WTF

Well, the 94th Academy Awards telecast is a thing of the past, and it’s one for the record books in several ways. AMPAS, The Academy of Motion Picture Arts and Sciences, had very good intentions for making the 2022 ceremony fresh and relevant. A focus on diversity and inclusivity? Check. The goal of keeping the broadcast to a mere 180 minutes? Check. First-time producer Will Packer making history with his all-black production team? Check-check.

But despite all the planning in the world, live events fueled by emotions, nerves, and egos can upend all good intentions and turn a prestigious event into a stunning spectacle. In this blog, Hollywood Branded reviews the Highs, the Lows, and the Blows that were the stand-out moments of the recent Oscars ceremony.

Much was reported about the producers’ decision to cut eight category presentations from the broadcast, in an attempt to manage its total running time. That led to red carpet coverage and idle chatter about designers and predictions taking place while, inside the auditorium, serious artists and technicians were receiving their statues for their passionate and beautiful work in front of an auditorium that was about 80% filled.

The evening had further stumbles, including an attempt to incorporate popular opinion into the program. After the announcement that the Oscars would recognize a “fan favorite” movie based on a Twitter poll, the ceremony itself did its best to downplay the results: a countdown with short clips of the top vote-getters included No Way Home and Minimata, then a slightly longer clip from Army of the Dead. There was no dramatic presentation. None of the hosts came out to make jokes. At the end of the countdown, the crowd in the theater applauded feebly.

ABC can try to claim a win given the viewership of the show was up 50% from 2021 – but don’t be blown away as the 15.4 million viewers on March 27 still make this the second lowest-watched ceremony. While ABC dodged the nightmare scenario of flat or reduced ratings, it’s premature to declare the Oscars’ extreme makeover an unqualified success. 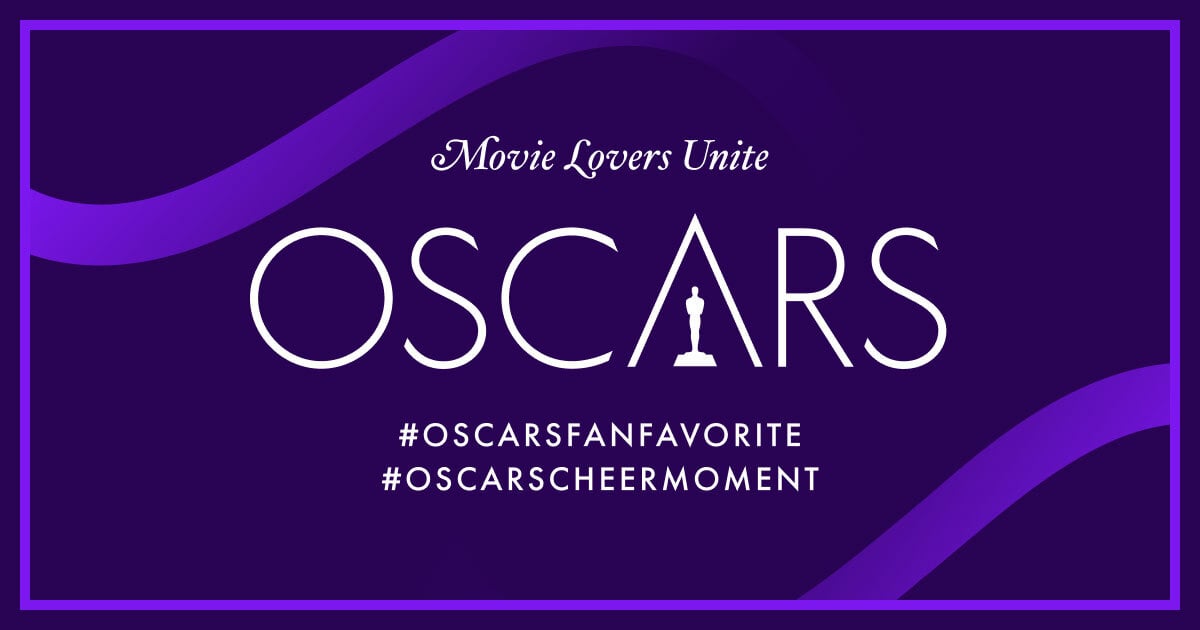 Wait. What? If you’re reading this blog, you know what I’m talking about. Chris Rock’s impromptu joke about Jada Pinkett Smith’s nearly bald head struck a very sore spot for nominee Will Smith (Pinkett Smith has shared that she suffers from alopecia, which causes hair loss). A clearly enraged Smith stormed the stage and bitch-slapped the comedian – stunning the audience and viewers around the world (viewers in countries outside the USA were also exposed to Smith’s expletive-laden shouts).

The show persevered because the show must always go on. There was a continual sense that the Oscars were further divorcing from reality; the Best Actor winner slapped a presenter in the face, and within half an hour was weeping while the entire theater cheered for him. And when Smith later accepted his award for Best Actor, his tearful speech included an apology to the Academy - but noticeably not to Rock. It’s not the kind of thing a show can recover from. NOTE: Smith has since issued a public apology to Rock for his behavior.

In the aftermath, Deadline reports: “The Academy condemns the actions of Mr. Smith at last night’s show. We have officially started a formal review around the incident and will explore further action and consequences in accordance with our Bylaws, Standards of Conduct, and California law.”

The Show Still Goes On

The evolution (or devolution?) of The Oscars continues to be a puzzle. As Deadline’s Dominic Patton, suggests, “What if the decline of the prestige and viewership pull of the Oscars isn’t the show or even the movies that are nominated? What if the dramatic shift is pivoting on the proliferation of social media, constant and often explicit digital access to the once-cloistered stars and the world of make-believe they inhabit? Add to that, in a world of TikTok influencers, TED Talk derivatives, and Jake Paul, and you have to ask if it really is the movie stars that have shrunk and dimmed in the constellations of fame? Really, why linger looking for a glimpse of such-and-such a star on Oscar night, when you can watch their workout routine on Instagram and get the best bits on Twitter or YouTube in almost real-time?”

Despite what the future of the Oscars ceremony will be, movie fans will always tune in (at the cinema or at home), lovers of talent will scour the web for the best red carpet looks. And pop culture followers will always enjoy that moment of water-cooler chatter when a surprising moment occurs. Because honestly, there’s just no business quite like show business.

Be sure to check out these blogs about the power of awards, celebrities and brand alliances!