The Power Of Award Shows For Brands

The Oscars - A Brand Known Around The World As "The Best"

The Oscars itself reaches about 30 odd million people in the United States, and as reported The Oscars (there is no way to confirm this) "hundreds of millions" of people watch the ceremony around the world.  In the prime time of smack of the middle of the night in many countries in fact.  But the fact is, how many people internationally watch the awards show doesn't matter - as the name itself carries the weight of gold, and allows all those associated with it to be considered Oscar Worthy - and the best of the best.

The magazines and digital coverage of the event are what people race to consume, allowing brands who are able to find a watch to become involved, from official capacity as sponsors down to gifting events and red carpet walks rubbing shoulders with celebs at off site events, a shimmer of that gold star dust.  From who wore what, to branded red carpet step and repeats at after parties, or champagne toasts, brands are indeed involved in every aspect of the Oscars. In this blog, Hollywood Branded discusses the best ways to leverage the Oscars for brand marketing partnerships.

How Many Tune In Around the Globe

The Academy has a fact sheet actually says that over 225 countries watch the Oscars, to the tune of “several hundred million” people.

But in reality, no one really knows how many people watch the Oscars internationally.  Or any TV show in fact.  When a show owner (the US distributor often) sells the licensing to air their show in another country, they collect a fee.  The other distributor has no obligations to monitor and report back viewership numbers, and in fact, it is to their best interest to not share that information.  After all, if the original content owner felt that what they were selling actually was worth more… then the price to license would rise.

The Hollywood Reporter in 2015 did a study to see the actual global viewership, and got as close as possible to the best guesstimate of who turns in, where.

That brings the total viewership internationally to an accounted 27.95 million+, from some of the largest countries who would watch, and with the US included, a total of 65.246 million viewers.  A far cry from the hundreds of millions touted by The Oscars.  But once you add in all of those people who watch snippets on the news, or read about it in the paper or digitally - there is no doubt that hundreds of millions of people indeed are watching the Oscars. Or at least some of the show.

The 2nd Most Expensive Commercial Of The Year

This year, AdAge has reported that 10 brands have partnered with the Oscars to embed their brand throughout commercial time of the show - many of them positioning themselves as supporting positive women as part of the #metoo reaction.  With some possible special in show appearances in segment too, ala Ellen DeGeneres' internet breaking Samsung Twitter post.  Each of those spots will certainly cost much less than the over $5 million a:30 of the Super Bowl at a "low" $2 to $2.5 million.  And that's reaching an audience expected to cap at 2017's tune in of 32.9 million. Max.  As each of the last Oscars has dropped since 2014's highest tune in reach of 43.7 million.

Pepsi is launching their new sparkling water brand with not one, but a reported TWO ads during the show.

That audience reach, and those price tags, however are actually an apples to apple comparison with a cost per thousand (CPM) similar reach of $45.76 for the Oscars compared to $48.35 to be in the Super Bowl. And if you are a brand that can afford it - more the power to you.  But for all those brands out there who can't come up with several million dollars, what can you do?  A lot.

Other Opportunities At The Oscars

Celebrity gifting lounges rule the Oscars and are one of the favorite ways for brands to join in the media frenzy.  These lounges absolutely do not command top talent - there are few if any true A-listers who attend, but a bevvy of B and C listers who your brand will find even more valuable - as they are more relatable to consumers.

In order of most expensive... to least, let's take a look. 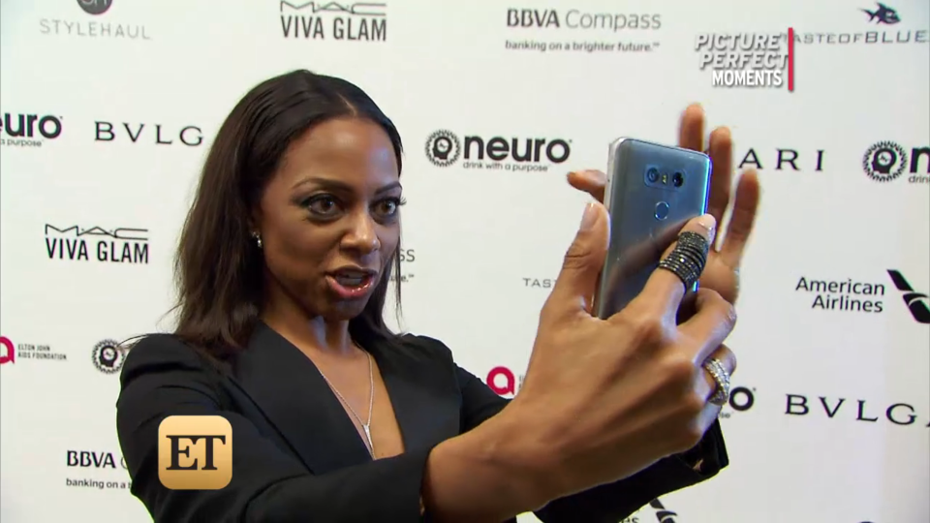 For the Oscars, there is no 'official' gifting lounge, but a handful of events that are curated by event producers who invite brands to pay a fee to be onsite, and then invite media and celebrity talent to stop by for free items.  And celebrities LOVE this because they get both media attention, and bags of goodies.  Brands love it because they get reasonably priced opportunities to have dozens of photos of established and emerging talent shown with their brand, picked up in media with the celebrity holding the brand or standing by a sign, and are able to start creating real life relationships with celebrities who can become fans of the brand itself.  We've seen this work so well for brands over the years.  But some lounges are not as good as others, and if you don't do anything with the photos you secure, then the value ROI starts to decline.  There are definite strategies to make this type of partnership a success.  Costs at the better lounges traditionally run $25k+. 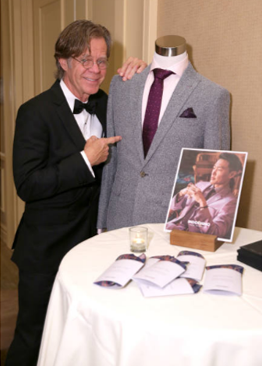 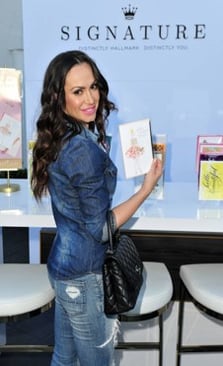 If your brand wants to mingle with the stars... and be taken home as well, on the cheap, then the celebrity gift bag opportunity if for you.  The negatives are... you really don't get too much out of it. Some will offer inclusion as a mention in a press release, and others may provide a group shot of all the brands in the bag as a photo.  And a very select few will actually create some pretty cool gift bag extension opportunities, with guaranteed on air brand mention during an interview, or photos with a celebrity.

Read our blog: Getting Your Brand In A Celebrity Gift Bag which provides real options for your brand to take to find success. Gift bags have price tags - from a few thousand to $7,500 or so.  Providing product is great - but there is still work the event team has to do to assemble them, which is why a price tag comes into play. 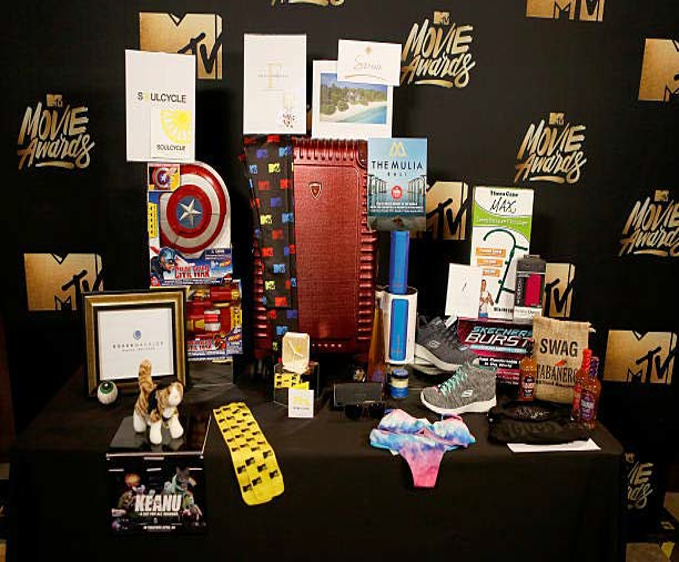 Working with events to showcase your brand in an environment where they are responsible for bringing in the celebrities - and media, is a major benefit for brands.  There are tricks to be sure you keep in mind to be sucessful, which we share in teh following blogs

Download our event calendar below to see what upcoming events may be around prime branding times for your company!