The Power Of Brand Partnerships: A Stranger Things Case Study

For decades, movie studios have leveraged brands to help them offset costs to market their films.  But this hasn't been a practice most TV productions have utilized, primarily because of ad sales departments core focus on having money paid directly to the network, versus leveraged in other venues and on other networks and platforms.

The times have changed of late with first HBO partnering with brands to co-promote new seasons of Game of Thrones, and Netflix's embracing of brand partnerships for one of their biggest tentpole SVOD properties - Stranger Things.  In this blog, Hollywood Branded deep dives into the power of brand partnerships by providing insight into the true value of those marketing co-branded promotions and grass roots social conversations in Stranger Things. 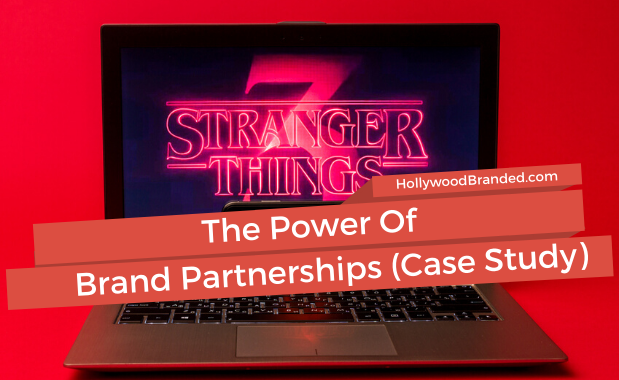 Measuring The Power Of The Brand Partnership

Our agency subscribes to media monitoring service Critical Mention and these numbers below in this blog are pulled from their data sets – showing how many online and TV conversations occurred on various media outlets. The numbers do not include either the on screen exposure value, or the social media conversations.

For a  period of 60 days, our team ran reports on the top 12 brands that were partnered either through product placement and/or strategic co-marketing campaigns with Stranger Things for this blog, which included:

The Winner Of It All

Coca Cola was the over-the-top ‘winner’ as far as total impressions go. However… many of the conversations around Coke not all were not overwhelmingly positive.

It was a lot of exposure throughout the series for the brand, and while we love lots of exposure for our clients, we typically seek ways to make the brand partnership very organic and streamlined. We had a conversation in our office around this specific topic that was a bit polarizing.  Would we as an agency, or if Coke was our client, have reversed track and suggested that the brand was getting too saturated into the content? Realistically - as an agency probably not.  But as a viewer and super fan of the show, we all admit it was a little much.  The word play specifically on old vs new Coke was too awkward in all of our opinion.

It’s hard to say no to exposure as a brand marketer, but this could have been curbed a bit.  Much of the Coke exposure was anything but organic, and seemed overly forced, which is why viewers have provided negative commentary.  And the over-the-top exposure made all the other brand partnerships and product placement stand out even more.

The Strawberry Slurpee for 7-11 also was a bit in your face, as the flavor of the Slurpee became a deciding moment for a character to determine his fate.  But interestingly, more people seem to have found that scene funny versus too in-your-face.

What Makes It Work

What made these two brand integrations different from much of the brand exposure is the level of conversation around the brand within the series.  From my experience, brands can make a tremendously positive impact on viewers when there is strong branding a verbal mention call out – even some brand messaging.  But when the scene ends up being focused entirely around the brand, and it becomes the center of the conversation, things can go awry and just too much in your face.  Much like it did for Coke.

However, it actually worked quite well for Burger King’s Whopper, because how it was presented in the scene as “this is what I bought that you can eat” was absolutely realistic to how conversations would play out.  I think they have done a phenomenal job with the overall Burger King partnership. It’s a great example of doing an entertainment marketing partnership right.

There is truly a fine line where a brand will be happy and a production will be happy with the amount of exposure in a scene for a brand integration.  And it is a dance to make it work well.  I get why the show writers went as big as they did – it made the scenes a bit more campy and fun.  But from the press and social commentary, they took it a little too far.

It's like ABC's Black-ish (our team wrote this blog about their brand partnerships which you can read it at Case Study: Brand Integrations in Black-ish) and how they they choose to go very big on brand integration deals. It works with their content because they are an advertising agency and that's how they bring the brands into play most often, although there are other storylines featuring brands as well.  And while it works with their content, it does not work with all content. 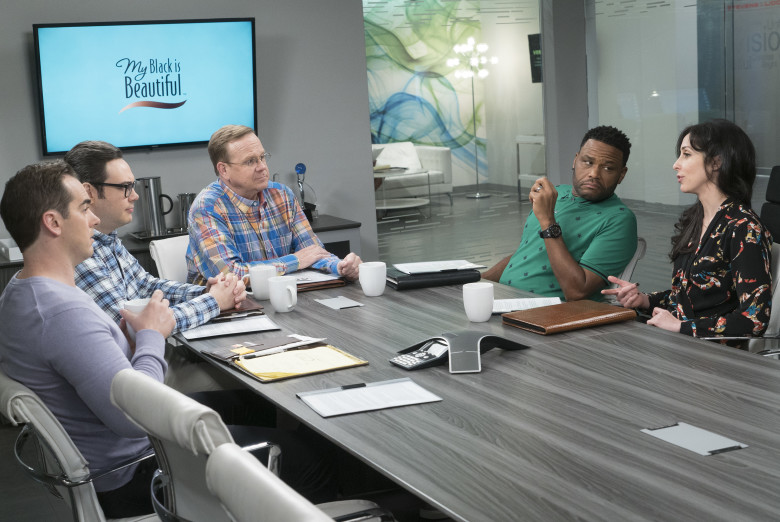 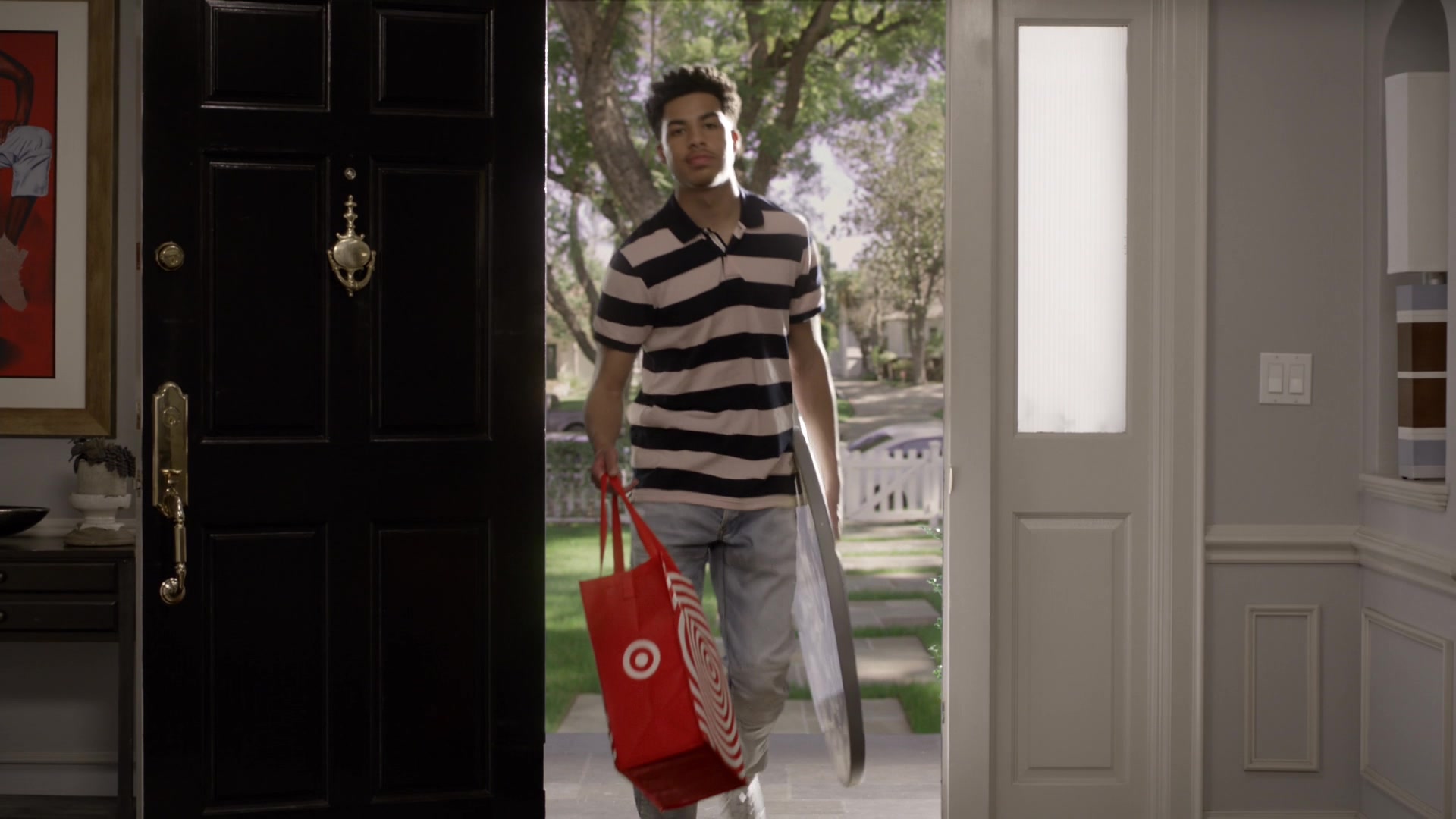 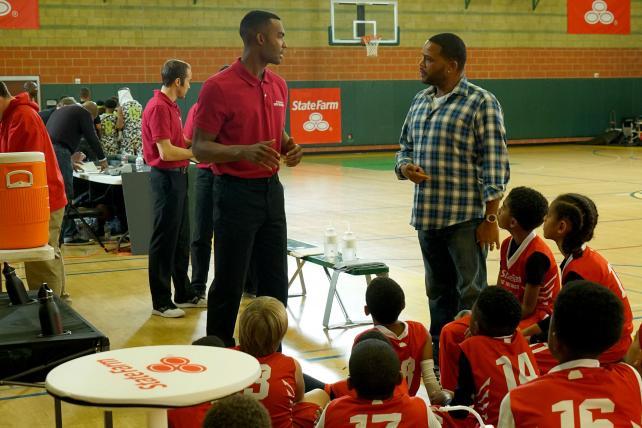 Diving Into The Metrics

If you want to take a look at the value these brand partnership deals brought to Netflix and Stranger Things from a PR perspective (not included advertising or in-store) the numbers are truly just so over the top, that it is a bit mind boggling. To put it in perspective, when we ran the numbers over a 6 week period into the release of Stranger Things, there were over 75,500 media hits of press coverage, still rising up by 6,000 in less than a 24 hour cycle on the day we captured the data - so the numbers kept growing well past that mark.

To put it in perspective, by using similar impression calculations as an estimate based on the below metrics, there are over 175 BILLION media impressions in the last 60 days – calculated at over $6.6 BILLION in media impressions.

That is powerful marketing - and something that even deep pocketed Netflix can not purchase.  And THAT is why film studios and now Netflix have turned to brands to help market their productions.  It's more than powerful. It's marketing magic.

Learning How To Harness The Power Of Brand Partnerships

Hollywood Branded is here to help ramp up your entertainment marketing strategies. Our Survey results show that consumers are more likely to view a placement more favorably if it is an authentic fit with the film or television show.  Check out the survey here:  Product Placement Survey Brands Use Entertainment Marketing Strategies.

And check out some of our other blogs that talk about best marketing practices for product placement and brand integration partnerships:

And then... make sure you download our e-book on Product Placement and Strategic Co-Promotions!