There is product placement, and then there is storyline scripted brand integrations. And it is a marketing practice that is only going to grow as an alternative to traditional TV advertising. In fact, Hulu announced last fall that it would begin creating more seasonal content with brand integrations that will help the platform reduce ad breaks by fifty percent.

This shift makes sense as millennials and Gen Z typically do not respond as well to traditional forms of advertising. Notably, the ABC sitcom, Black-ish has some of the most blatantly obvious brand integrations. In this blog post, Hollywood Branded takes a look at several successful brand integrations in Black-ish and how they each became woven into the story. 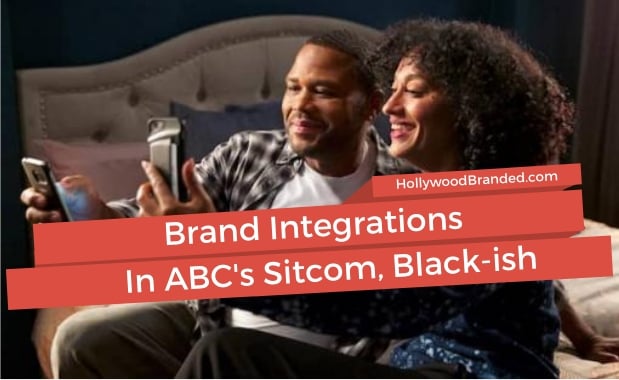 As we've discussed in several other blog posts, product placement and brand integrations are not exactly the same thing, though they are very similar. As a quick recap, Product Placement is typically thought of as  having a brand or product appear in the scene. It may have been requested from a production and provided by the brand or their agency and provided for free as it is organic and natural to the scene, and can in fact save production money, or bring more realism to the scene by being used. 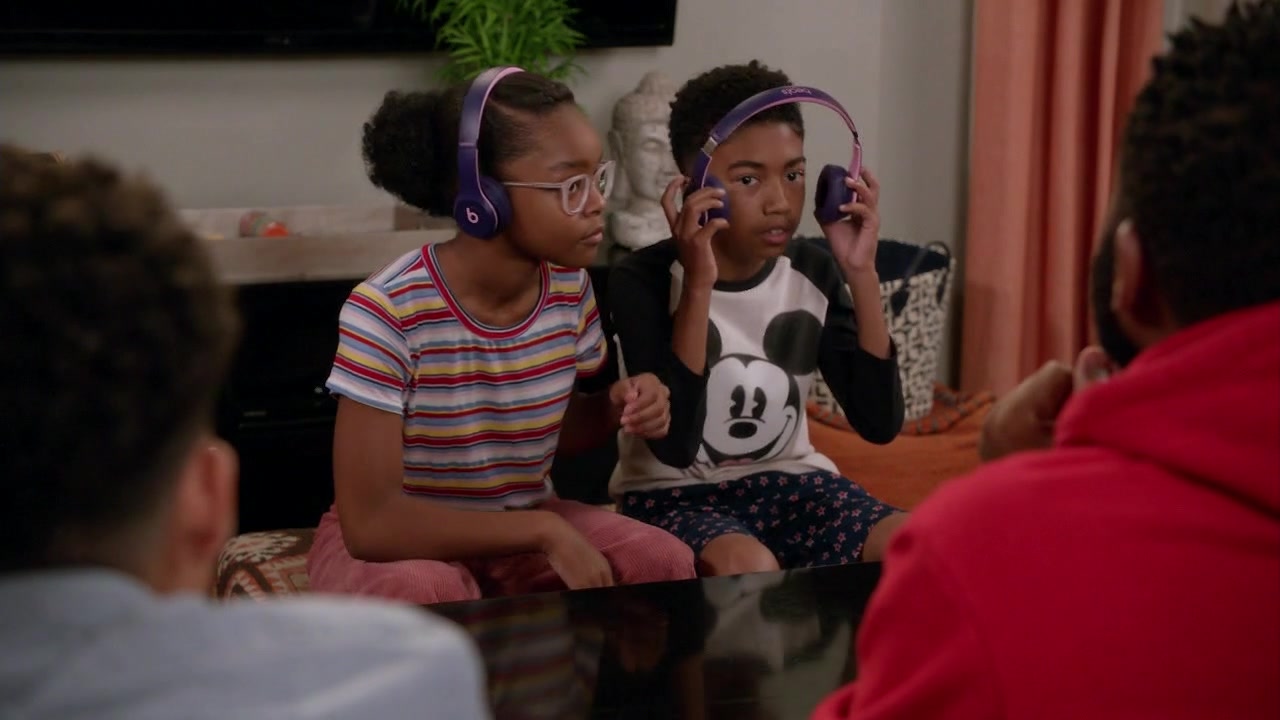 In contrast, Branded Integration is a contractual deal struck between brands/their agencies and productions when the brand/product is woven into the story to become a part of the plot - and money exchanges hands to make it happen, or a significant cost savings exists for the production to help them make the decision to create the bigger onscreen usage. For instance, while a film originally called for a character to use a different dating website originally, after our team read the script, we were able to to negotiate to have our client, Bumble placed into the story and become embedded into the very storyline of the film.

In short, the key difference is noting that brand integrations don't just show the product, it becomes part of the story.

While many TV shows have incorporated brand integrations into their arcs, Black-ish has perhaps some of the most clearly (and sometimes over the top) obvious examples. In fact there are moments that feel like you're just watching an actual commercial.

In 2016, Dre's children Jack and Diane are in a basketball team and the sponsor of their team is State Farm. The team is aptly named "The State Farm Good Neighbors." This integration works pretty organically as sponsoring little league sports teams is a common practice. It's important that integrations don't feel tacked on or thrown in as an after-thought. 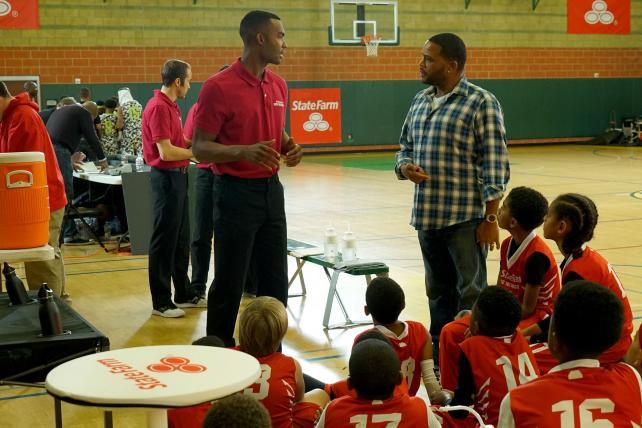 The following year, the show's partnership with Microsoft (which can be seen throughout the show as the characters are often using Microsoft laptops) culminated in an episode long branded integration, complete with an actual ad included as a Branded Content commercial.

Branded Content is different than a Brand Integration, as this is content that typically utilizes the show's characters and themes, but is a stand alone commercial.  The branded content sixty second ad was placed strategically during an airing of the show, blurring the lines of ad breaks and the narrative of the show.

Naturally, the home viewing audience who is probably checking their email and social media during commercial breaks, will assume the show is back on during a segment like this. In fact, the ad feels just like you're watching an episode of the show in addition to handful of verbal mentions and clear visual branding exposure, the ad also features the recurring joke about Dre's coworker Charlie having an ongoing feud with Diane (a recurring bit in the show.)

If you're familiar with the show, you'll see just how seamless this ad would fit into having audiences think the actual show has resumed.

Then in 2018, Black-ish fostered a relationship with Procter & Gamble in a different kind of integration. While still including verbal mention call-outs to the name of the company, this brand integration was actually in promotion of P&G's "My Black Is Beautiful Campaign" - a real campaign in which the brand sought to empower and promote people of color in honor of black history month.

As we've written about before, cause marketing, the practice of advertising to your audience through promoting social causes important to them, is an increasing trend we're seeing more and more in marketing efforts. To learn more about it, you can check out our blog on how to amplify your brand through cause marketing.

Black-ish was the perfect partner to promote the campaign and for most other shows, it wouldn't have fit so perfectly. In the below clip, you can see how the collaboration played out.

More recently, the show teamed up with Target for a branded integration that included multiple clear logo exposures, two verbal call-outs and even a promo for their new app and how it helped Junior saved the day. While the Microsoft ad acted like glue between advertising slots and the show itself, this brand integration WAS the show.

What To Make Of It

Black-ish is not shying away and trying to hide the fact that the show has embraced brands as absolute partners.  The often over-the-top integrations in fact align perfectly with the show's own advertising themes and often grandiose storylines.

And it works for this show, but typically not to this heightened degree for other TV shows or feature films.  In our agency's opinion, a good integration shouldn't feel like an ad, but rather maintain a subtle wink or nod as opposed to a direct shout out from the rooftops.

Blackish's choice of overt and blatant integrations might be a meta commentary in and of itself. The writers of the show are not hiding from these brand partnerships, but instead calling out the fact that it is indeed a form of marketing and rather than attempt to bury it, choose to call attention to it.

Many people report lack of interest in watching TV ads.  But advertising as a whole is not going away. In fact, if anything, advertising is becoming more a part of the content people view.  There's no denying that in the age of sponsored content in social media, ads are everywhere you turn. Native advertising as well as social influencer advertising are part of the advertising matrix, and brand integration in TV and film content is just another form of advertising to reach highly engaged viewers.  Regardless, the show maintains an extremely successful run as it continues to be renewed for additional season, and brands are lining up to work with the production.  Clearly, these brand integration relationships have been successful.

On The Next Episode of Product Placement

Want to learn more about product placement, brand integrations and the different ways that productions and brands have collaborated to create content that was mutually beneficial? Check out some other blog posts we've written!

Want a more in depth break down of Product Placement? Check out this video we made!