How The McCelebrity Partnerships Has Saved The Brand

Would you ever buy a $10,000 McDonald’s BBQ sauce or a McDonald’s receipt on eBay? That may sound outrageous, but people have done it, and by people, I mean die-hard fans! The loyalty you have for your favorite celebrity is something that McDonald’s acknowledges quite well, and trust me, they will use it to their advantage.

This is  why they have created strategic partnerships to give fans what they deserve and to try to recover from 2020’s unprecedented revenue decreases on their end. In this blog, Hollywood Branded explores how celebrity partnerships have helped McDonald’s cultivate stronger emotional bonds with their customers by the revival of past strategies. 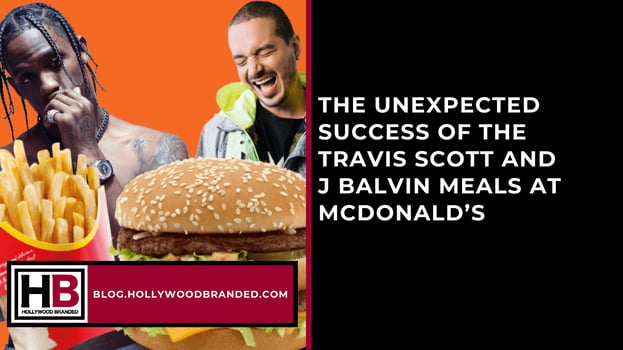 Waking Up The Kid In You

Transport yourself back to when you were five and you saw in a commercial on Nickelodeon that this month’s Happy Meal toy included all of your favorite characters from Shrek. You know that eating at McDonald’s can be detrimental to your health because your parents keep telling you this, but it doesn’t matter because you now HAVE to get the entire set of characters for your collection. So, you keep annoying your mom to take you to McDonald’s! You pass by your nearest McDonald’s every day, and every day you beg your parents to take you. One day they get tired and buy you the Happy Meal. You immediately toss the meal too the side to find the coveted Fiona toy! Now that you're grown, you can't help but wonder...will you ever feel that excitement again?

Well, my friend, you’re in luck! McDonald’s has done it again and this excitement was clearly present in the last months of 2020. McDonald’s, the gigantic fast-food chain that everyone knows and loves, made several strategic partnerships with celebrities to attract customers in a creative and exciting way. They first introduced the orders of various celebrities like Kim Kardashian-West and Kanye West, Whoopi Goldberg, Dracula, Keith Urban, and more during their Superbowl commercial, and then stepped it up a notch by adding celebrity meals to their menu.

The fast food giant started partnerships with rapper Travis Scott and Colombian reggaeton artist J Balvin in late 2020, which brought a myriad of benefits to the chain. They were able to revive their celebrity collaborations, while also tapping into a fan base that may not usually go to McDonald's. The partnership encouraged consumers to download the app and try limited edition versions of already-famous meals, all while bringing a long-lost audience of former fans of the fast-food giant. 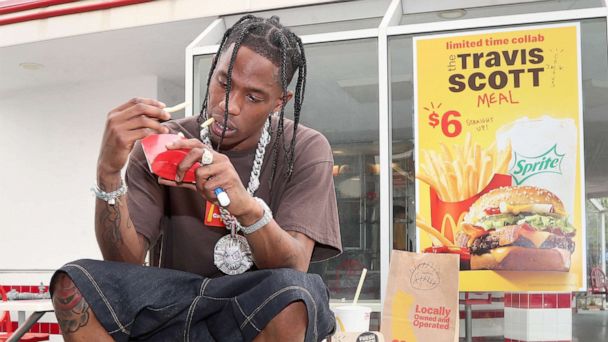 The Revival of Celebrity Partnerships at McDonald’s

Believe it or not, Travis Scott was not actually the first celebrity to get a signature meal at McDonald’s. Strategic partnerships like this one began in 1992, with none other than Michael Jordan, himself. The McJordan special was only available in Chicago locations and the success was so huge that a man even bought a gallon of McJordan BBQ sauce for $10,000 on eBay in 2012.

This strategy worked back then and works now as well, since it humanizes celebrities, showing them as regular people that also have a go-to order at McDonald’s, just like everyone else! Thus, reviving this strategy with Travis Scott in 2020 is something that has been and continues to be a success for both parties - it brings the same excitement that we used to feel with happy meals, but now that we are older. The $6 Travis Scott meal consisted of a Quarter Pounder with cheese, bacon, and lettuce with fries, barbecue sauce, and a Sprite. When this launched, fans went crazy. Every McDonald’s nationwide was full, and in some stores, there were even ingredient shortages. Moreover, fans even stole the promotion posters and sold their receipts on eBay, just like with the McJordan special. Not only was the brand selling the meal, but they also capitalized on merchandising potential, selling exclusive McDonald's merch on Scott's brand, Cactus Jack's website.  Some of these, of course, sold out in seconds and are being re-sold for insane amounts. 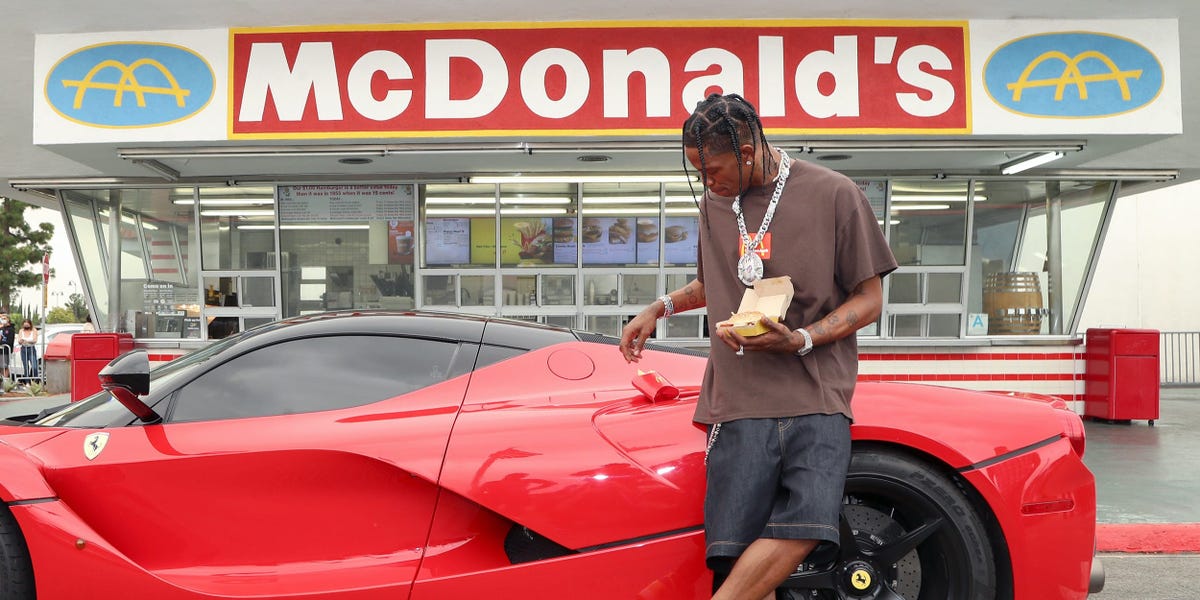 The Benefits of Providing Incentives 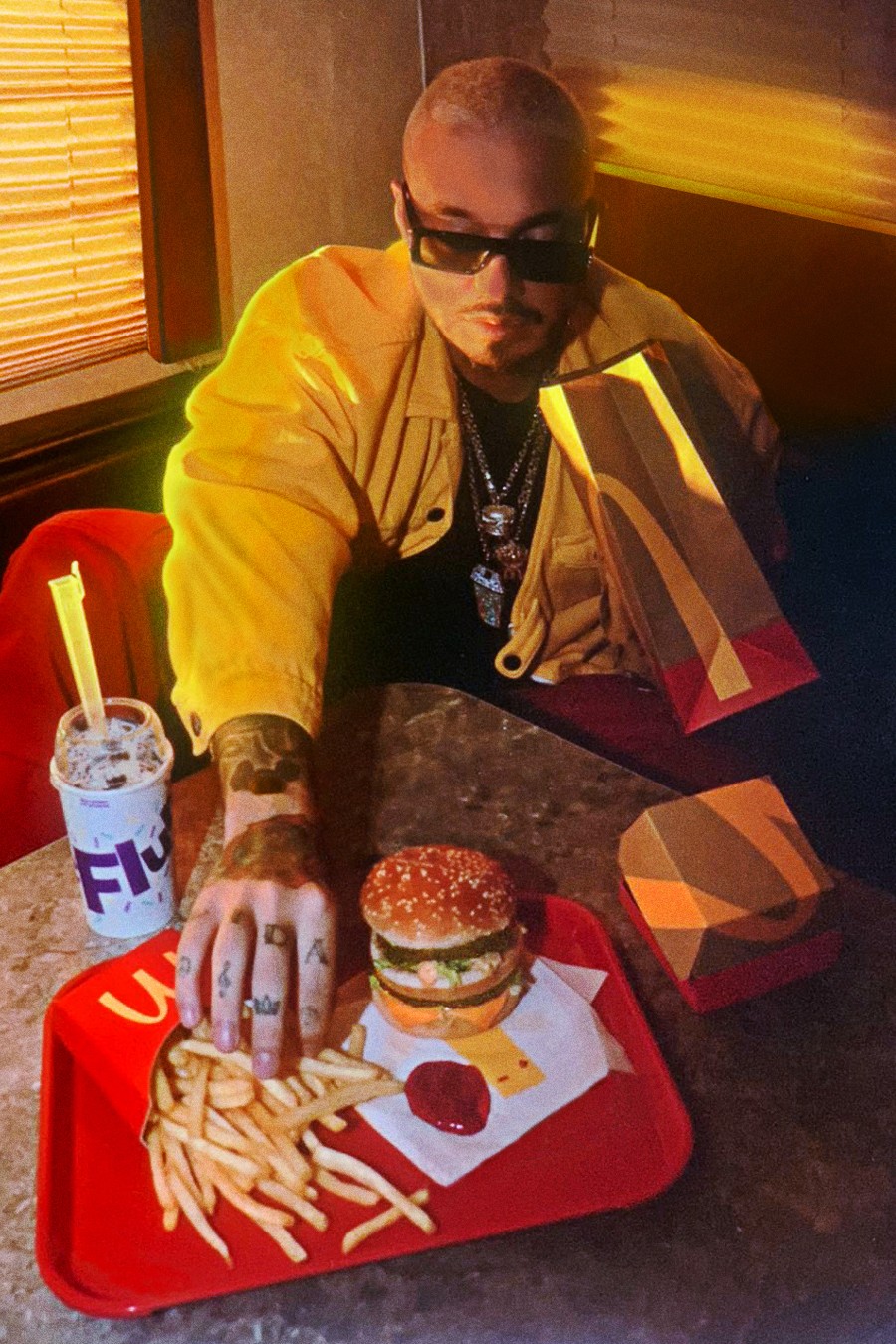 Bringing a Long-Lost Audience Back to Your Doors

Furthermore, with these strategical partnerships McDonald’s was able to allure an audience that they had lost two decades ago. Surprisingly, McDonald’s had lost their 11–24-year-old audience. For instance, McDonald’s US CMO, Morgan Flatley, told Business Insider that people under the age of 34 are "becoming more and more challenging for brands to reach."

He further explained, "how they engage with media is different...they look to recommendations much more than any other generation has. They're very reliant on social media. They're very reliant on their friends." Subsequently, the partnership with Travis Scott brought them back to McDonald’s because this audience looks at Scott as a credible source and more or less like their friend. Furthermore, Jon Tower, an equity research analyst at Wells Fargo, noted in that same Business Insider article that McDonald's "is the best-positioned restaurant to re-capture sales and re-establish habits as customers return to restaurants.”

Thus, we are seeing, again, the emotional ties that McDonald’s has with their customers, even if they have drifted away for a bit. This is one of the reasons as to why they chose to partner up with Travis and J Balvin; they wanted celebrities that genuinely had a connection to McDonald’s, and both of these artists were notoriously known for their love for McDonald’s. So, besides their emotional ties to their customers, the brand also cares about the authenticity of these collaborations, something that it is crucial for the success of campaigns like these ones.

So, What’s Next For McDonald’s?

Will there be more celebrity meals so that people like you and me don’t feel so bad about our mundane lives? My prediction is that yes, there will definitely be more celebrity partnerships. These were very beneficial for both ends. McDonald’s sold thousands of Travis Scott meals and he made massive sales for his Cactus Jack x McDonald's merchandise. McDonald’s also sold thousands of J Balvin meals, and he was in turn able to promote a new album, "Colores." The album had a song named after every color, and McDonald's even got a call-out on the song "Dorado."

Therefore, the strategy of joining two well-known brands to bring in people is very powerful. But who will be next? There have been tons of speculation as tot who will be joining forces with  McDonalds, but fans will, unfortunately, have to wait for the next announcement. In fact, at the beginning of December, a McDonald’s store manager went onto Tik Tok and hinted that the next celebrity partnership was going to be Buddy the Elf from the famous Christmas movie Elf. However, December has now passed, and this sadly didn’t happen.

So, in the meantime, transport yourself as many times as you like to the day that you got that Fiona toy, that is of course until your favorite celebrity partners up with McDonald’s, yeah… that’s when you have to grow up. 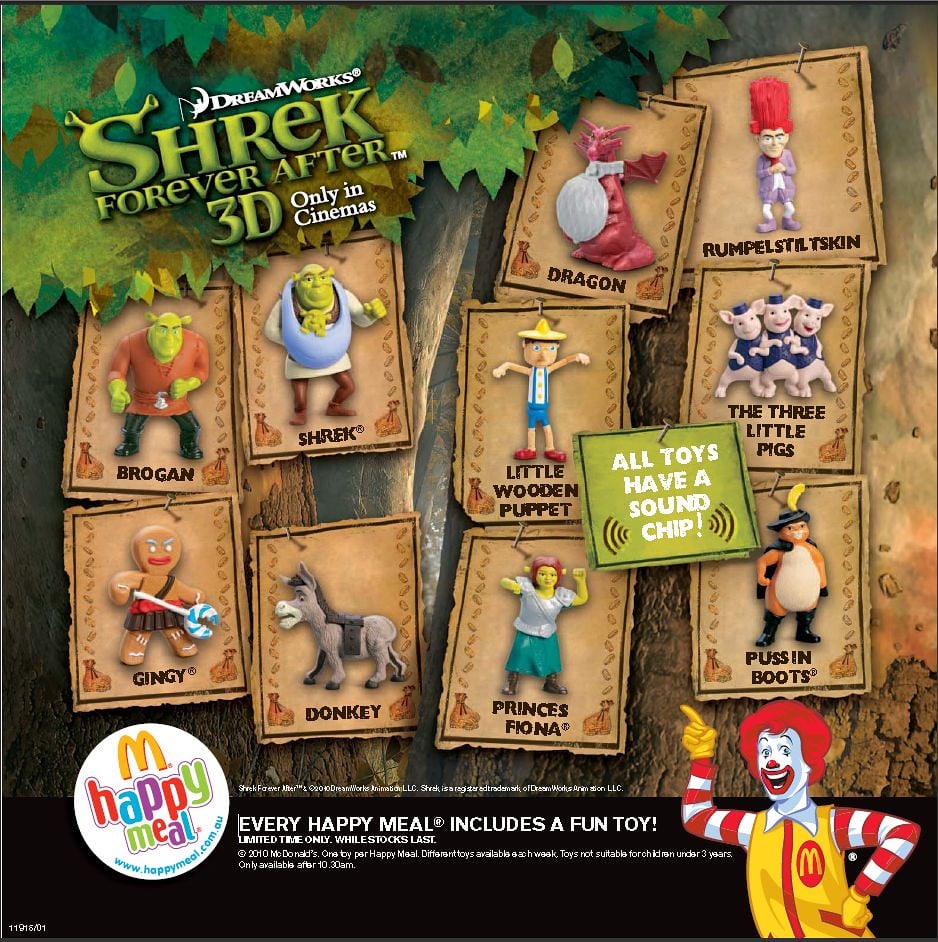 The links below touch base on more of these incredible and effective partnerships: