Top 5 Latinx Celebrities To Watch In 2021

Latinx Leading Actors Who Are Making Waves In Hollywood

During the most recent Academy Awards, there was major controversy over the lack of diversity in the nominees, sparking a hashtag #OscarsSoWhite discussion surrounding diversity. In reality, there are a tremendous amount of  notable works from minority directors, actors and filmmakers alike. September 15-October 15 is Latinx Heritage Month, and these Latinx actors are making names for themselves and paving the way for young Latinx actors to come.

In this blog, Hollywood Branded shares our list of the top 5 Latinx celebrities to watch, as they make waves in the world of film and television.  These actors are becoming massively popular and representing their heritage with pride. 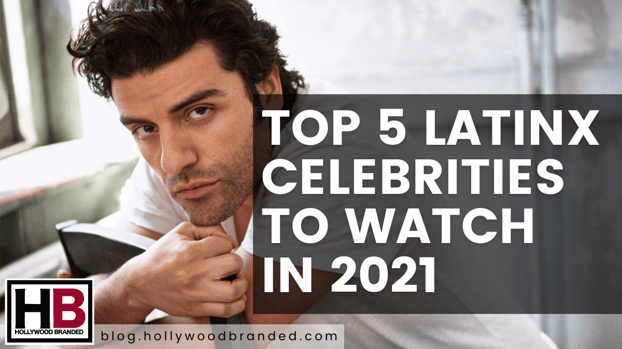 Diego Luna is a Mexican actor, singer, director, and producer. Best known for his roles in Y Tu Mama Tambien and Rogue One: A Star Wars Story, Luna has been making a name for himself in Hollywood since his first role in 1982. His most popular role, as Tenoch Iturbide in Y Tu Mama Tambien, catapulted him to worldwide stardom. The film also marked the beginning of a meaningful partnership with Gabriel Garcia Bernal, with whom he also established a production company, Canana Films.

Luna is set to have a big upcoming year, with three projects coming down the pipeline. He will be lending his voice to DC League of Super Pets, will be starring in The Bad Girl, and will be producing Napa. 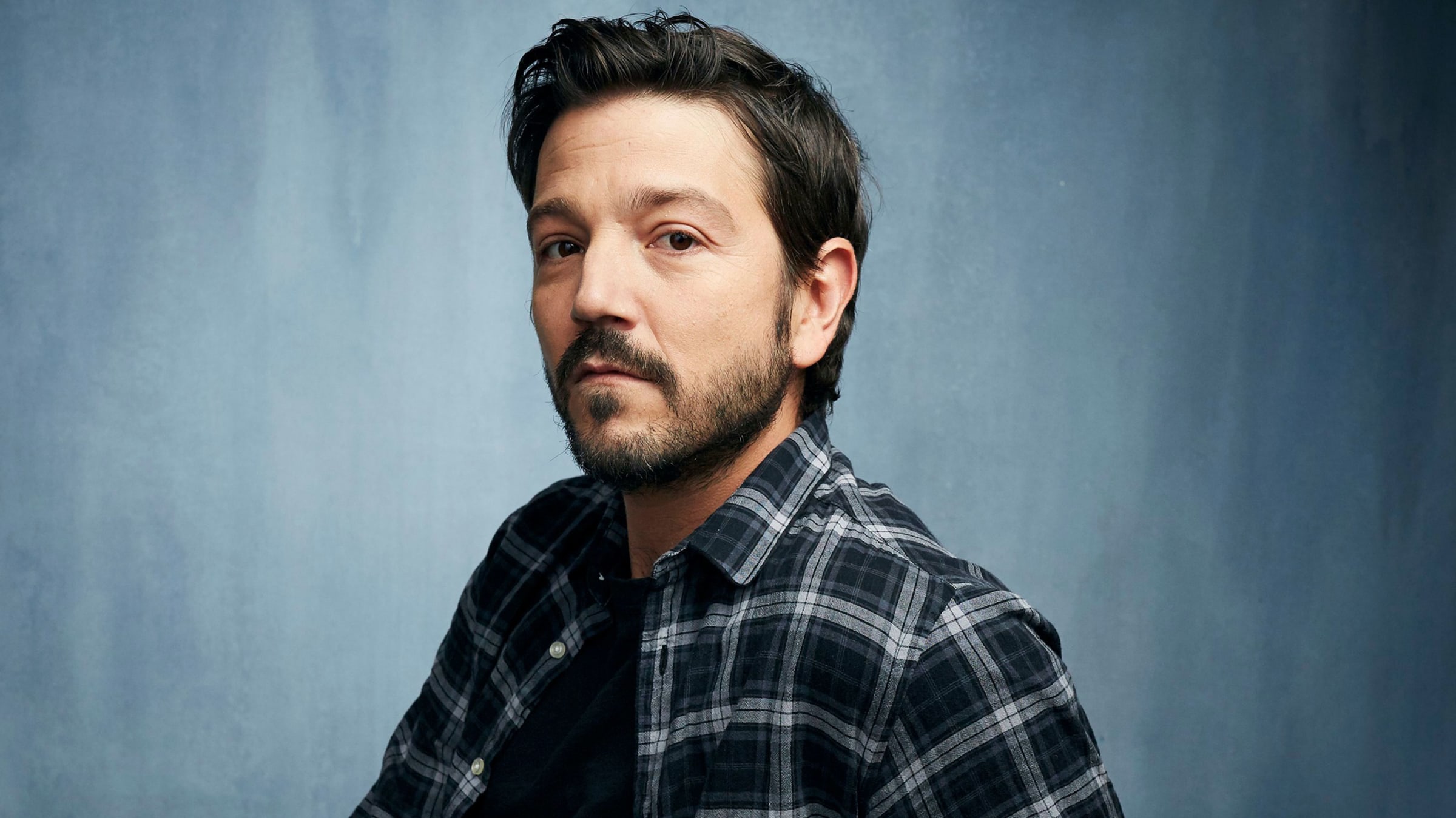 The Guatemalan actor has had a huge year! After starring in blockbusters like Ex Machina, Star Wars: The Force Awakens, and X-Men: Apocalypse, Isaac has made a household name for himself.

This year, alone, Isaac has had a busy year. He starred in The Card Counter, The Addams Family, Dune, and Scenes from a Marriage, all of which he's made headlines with his high-caliber acting. With ten (and counting) upcoming producing and acting roles coming up in the coming year, it seems Isaac has nowhere to go but up! 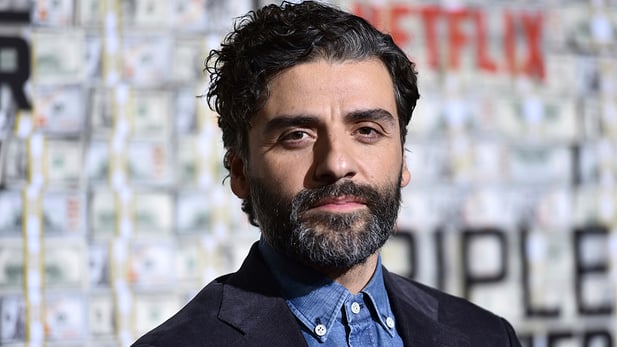 A relative newcomer to the scene, Colombian-American actress Rachel Zegler has had a massive year. From landing her first role (in a Steven Spielberg film nonetheless), to attending the legendary MET Gala, to even being cast as a Disney princess, Zegler is blowing up and will only get bigger!

During the pandemic, Zelger has graduated high school and subsequently has cemented herself title roles in films such as West Side Story, Shazam! 2, and Snow White and the Seven Dwarfs. She gained popularity after posting a cover of Lady Gaga's "Shallow" from A Star Is Born, which garnered attention from Spielberg and other directors. 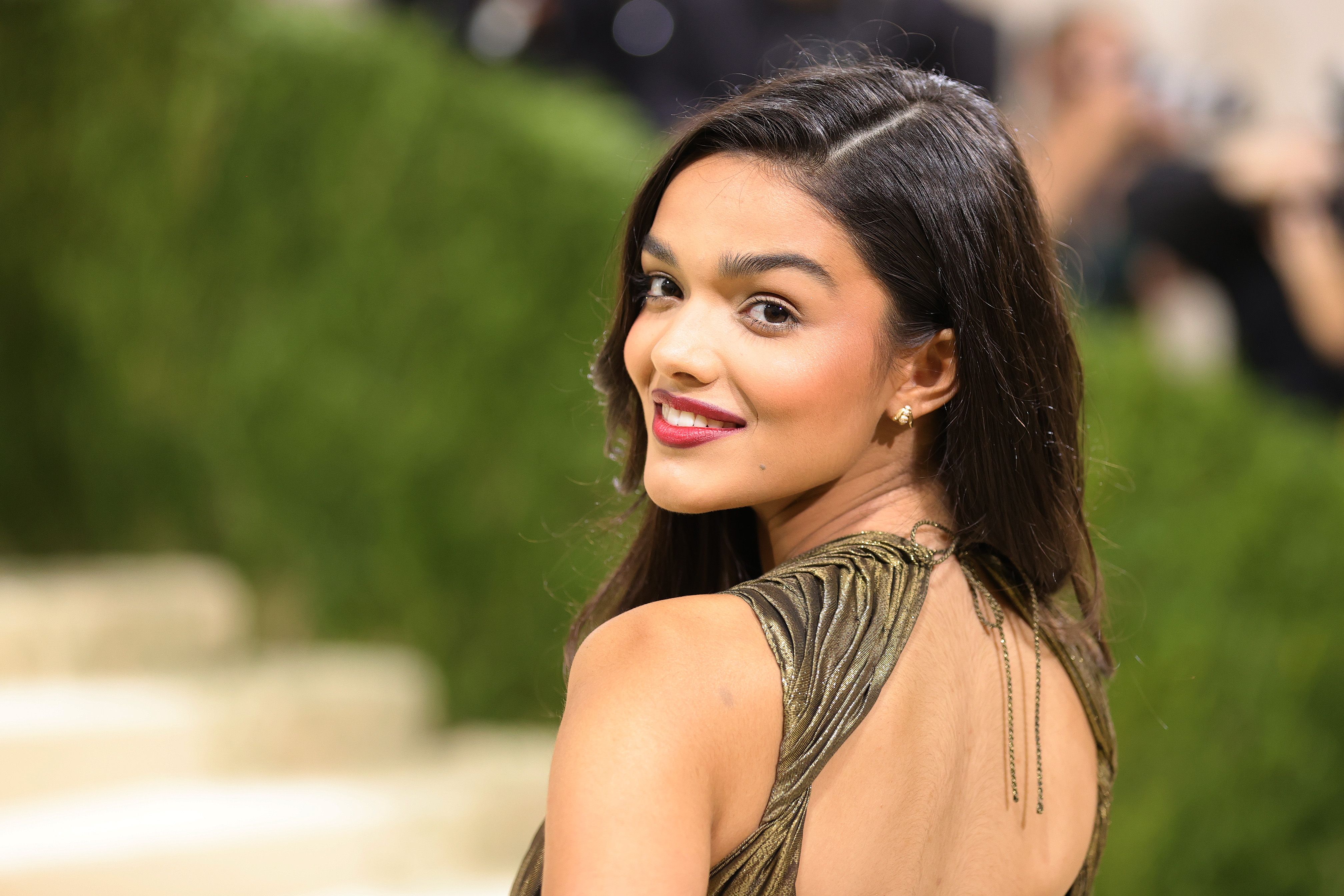 Eiza Gonzalez is a Mexican actress and singer. She gained popularity for her debut role as Lola Valente in the Mexican musical telenovela Lola, érase una vez. Gonzalez made a name for herself in the states, starring in the series From Dusk till Dawn, as well as in the films Baby Driver, Alita: Battle Angle, and Hobbs & Shaw.

This year, Gonzalez starred in Godzilla vs. Kong, I Care a Lot, and Spirit Untamed. In the coming years, Gonzalez will be starring in Ambulance and Wolf Country. 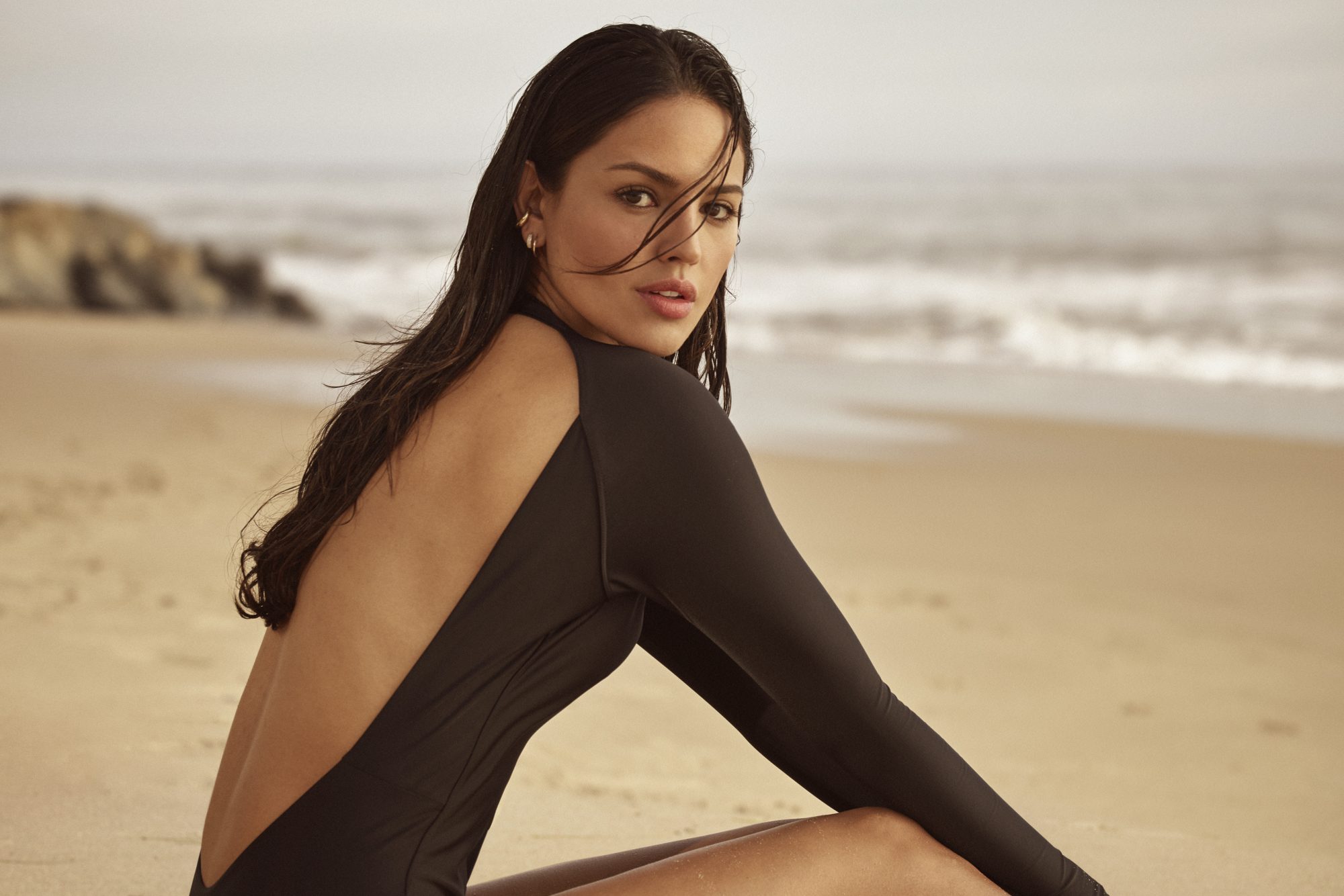 Ana de Armas is a Cuban-Spanish actress. Her acting career started with her leading role in Cuban drama, Una Rosa de Francia. She then went on to star in the popular Spanish drama El Internado, before she moved to the US to pursue an acting career in the states.

Armas then was cast in US-based thriller, Knock Knock, War Dogs, and Hands of Stone. She rose to prominence with her role in Blade Runner 2049, and received a Golden Globe nomination for Best Actress in a Comedy or Musical for her role in Knives Out in 2019.

This year, Armas will be starring in No Time to Die, as well as Deep Water. She will be portraying Marilyn Monroe in 2022's Blonde, as well as will star in Anthony and Joe Russo's action-thriller, The Gray Man.

Looking To Get Your Brand Involved With The Hottest Celebs?