After over 20 years since the original release, the long awaited and highly anticipated live action adaptation of Disney's crown jewel, The Lion King, is poised to pounce into theaters July 19th. Hailing a star-studded cast, state of the art visuals, and revitalized soundtrack this film will undoubtedly be the king of the summer blockbusters.

With all eyes on Disney's pride only the best brand partnerships are worthy to take on the mantle, rising through the ranks to claim the throne of top spot. Who are they? We have you covered. In this blog, Hollywood Branded brings you the top brand partnerships with The Lion King.

The King Has Returned...

And he's up against some stiff competition at the box office this time around. Summer blockbuster season is in full swing, and multiple studio juggernauts are all vying for box office dominance. Disney and Pixar's Toy Story 4 eyes it's third week in theaters grossing over $671 million worldwide and climbing, as Marvel's Spider-Man: Far From Home continues to swing to new heights at $621 million worldwide in its second week. Early tracking reports placed Paramount's alligator thriller, Crawl, around the $12 million mark for its opening July 12th, and Disney/Fox's R-rated comedy Stuber at the $10 million for its debut the same weekend.

In the exciting retelling of the classic tale, young Simba idolizes his father, King Mufasa, and takes to heart his own royal destiny on the plains of Africa. But not everyone in the kingdom celebrates the new cub's arrival. Scar, Mufasa's jealous brother (and former heir to the throne) has plans of his own. After heartbreaking betrayal and tragedy, Simba finds himself exiled from the pride lands, but finds help in a curious pair of newfound friends. Together, Simba and his friends grow stronger and take back what is rightfully his.

Lending their voices to the film this time around are newcomers Donald Glover as Simba, and Beyonce Knowles-Carter as Nala, leading the cast of powerhouse talent. Taking the torch as the beloved duo of Timon and Pumbaa sees Billy Eichner and Seth Rogen in each respective role, with Chiwetel Ejiofor as Scar, and John Oliver as Zazu. Reprising his iconic role of King Mufasa is James Earl Jones, back to make us cry for a second time in adulthood.

But, we know you're here for the brand campaigns. So, without further ado, here are the top brand partnerships with The Lion King.

Kicking off our list comes a partnership fit for a king (and all of us non-grub eaters). Disney studios and Dole teamed for a campaign with an in-store promotional component with limited edition The Lion King branded decals on Dole Bananas and Pineapples.

Each decal touted a beloved character from the film including Simba, Nala, Timon & Pumbaa, Zazu and more, along with the slogan "Powering the hero within". The in-store promotion at grocery retailers launched ahead of the film's release on June 2nd, 2019 across the U.S. and Canadian markets. 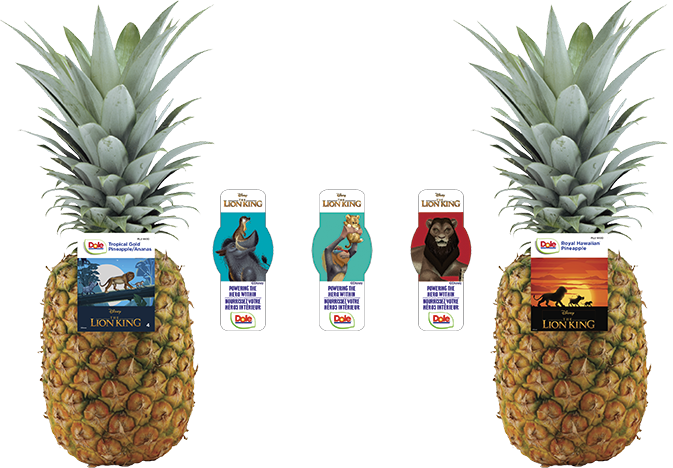 As an out of store component, the partnership saw Dole promoting seven new "Dad-friendly" recipes for Father's Day on June 16th. These delicious and simple recipes were targeted for dads of all kinds as a way to celebrate The Lion King's prominent theme of the bond between father and son. Branded recipes included a Dole Beet ‘N Berry Smoothie, Circle of Life Salad, as well as Nala Naan and many more, all of which can be found on the Dole website here!

In addition, Dole created a series of healthy living tips inspired by The Lion King as part of their "No-Worry Nutrition" initiative, with a contest Dole-lovers could enter through their site. The "No-Worries Tradition" Contest called for entrants to post a picture of video of their favorite family mealtime tradition on social media using the hashtags #NoWorriesTraditions and #Contest, tagging Dole's accounts for entry. 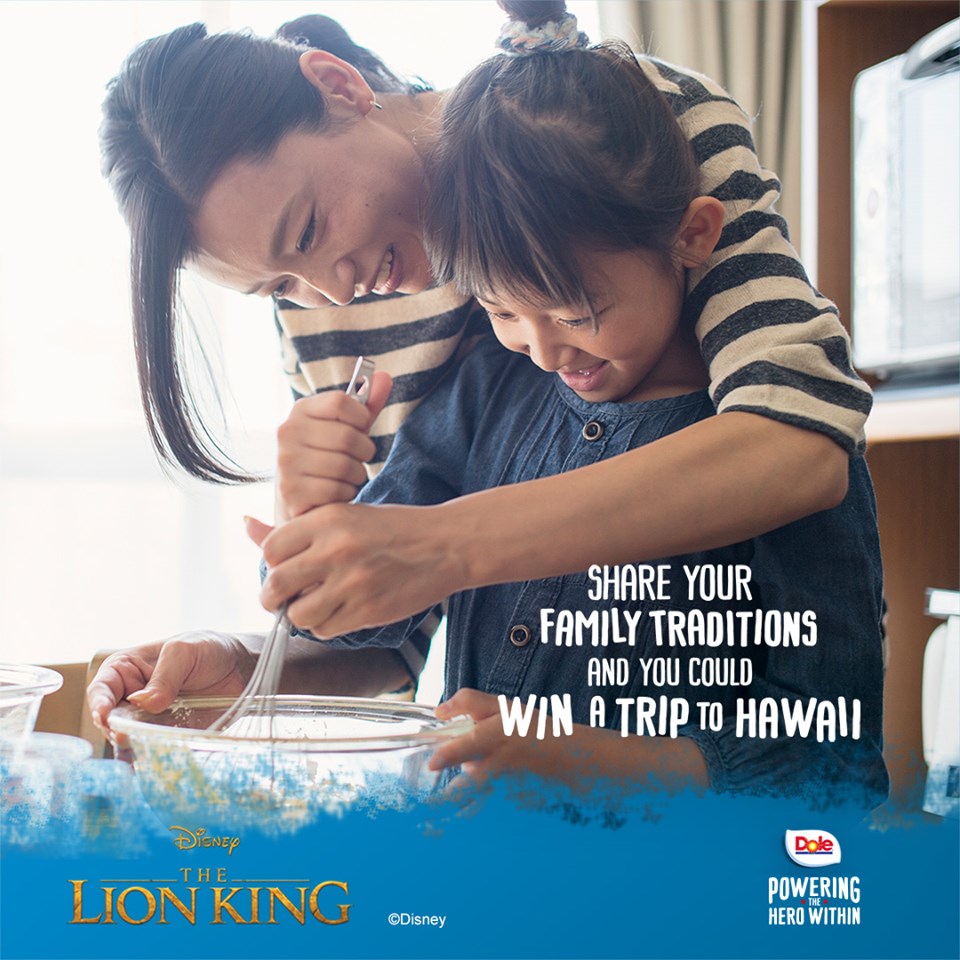 The winning family would claim a prize for the whole pride with a no-worry Hawaiian vacation! On the vacation they could relax on the beaches of Oahu, explore the Kualoa Ranch Private Reserve, and visit the famous Dole plantation! 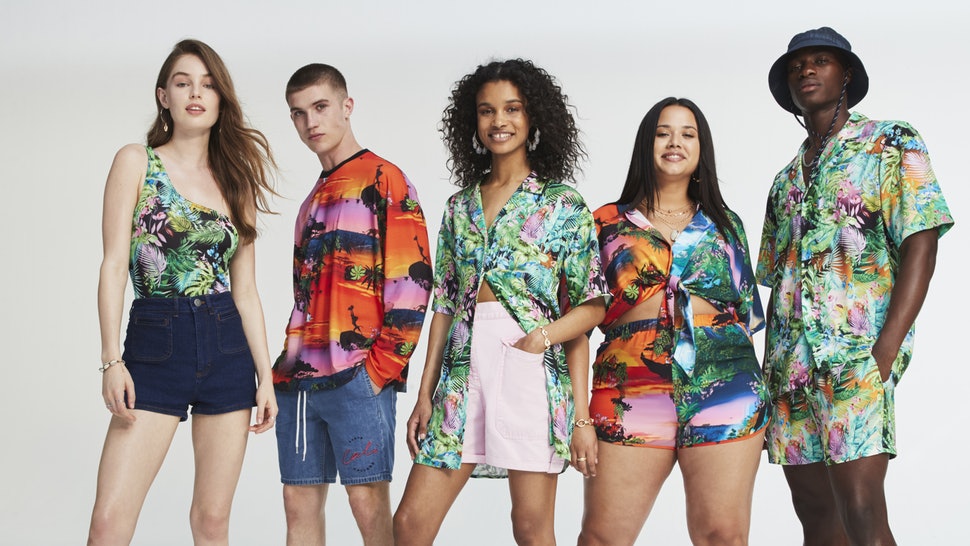 Next comes a campaign that brings styles hotter than the savannah as Walt Disney Studios partnered with ASOS in promotion of The Lion King. The UK-based online clothing retailer released a capsule collection inspired by iconic sights, colors, and characters from the film. 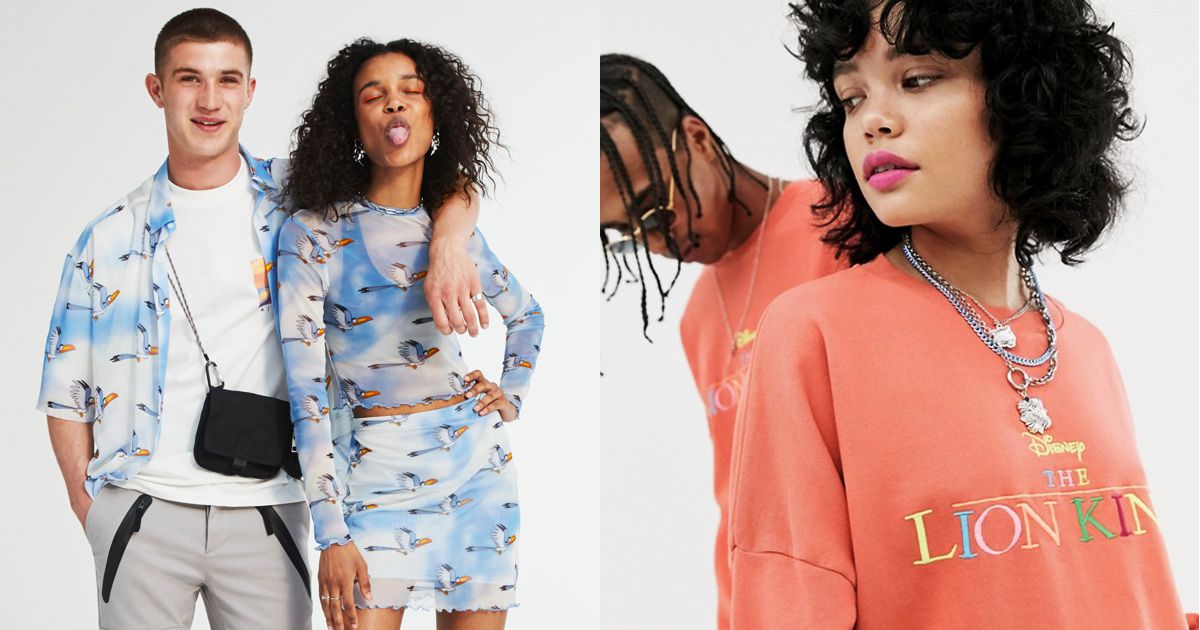 Hollywood Branded's top picks are a matching two-piece set paying homage to everyone's favorite Toucan, Zazu, and an oversized sweatshirt embroidered with the classic 90's The Lion King logo. The best news? With prices ranging from $13 to $87 you'll be saying hakuna matata all summer long!

For Disney fans looking to unleash their bold side, Walt Disney Studios partnered with Luminess Cosmetics to create The Lion King Limited Edition Collection by Sir John x Luminess, paying homage to the beauty and vibrancy of Africa shown in the film.

The Lion King themed cosmetic line featured a variety of pigmented formulas with colors curated from the African landscape, creating looks for every circle of life. Rich lipsticks, shimmering eyeshadow, and perfectly sculpting powders were among the top stand outs the ladies at Hollywood Branded fell in instant love with. 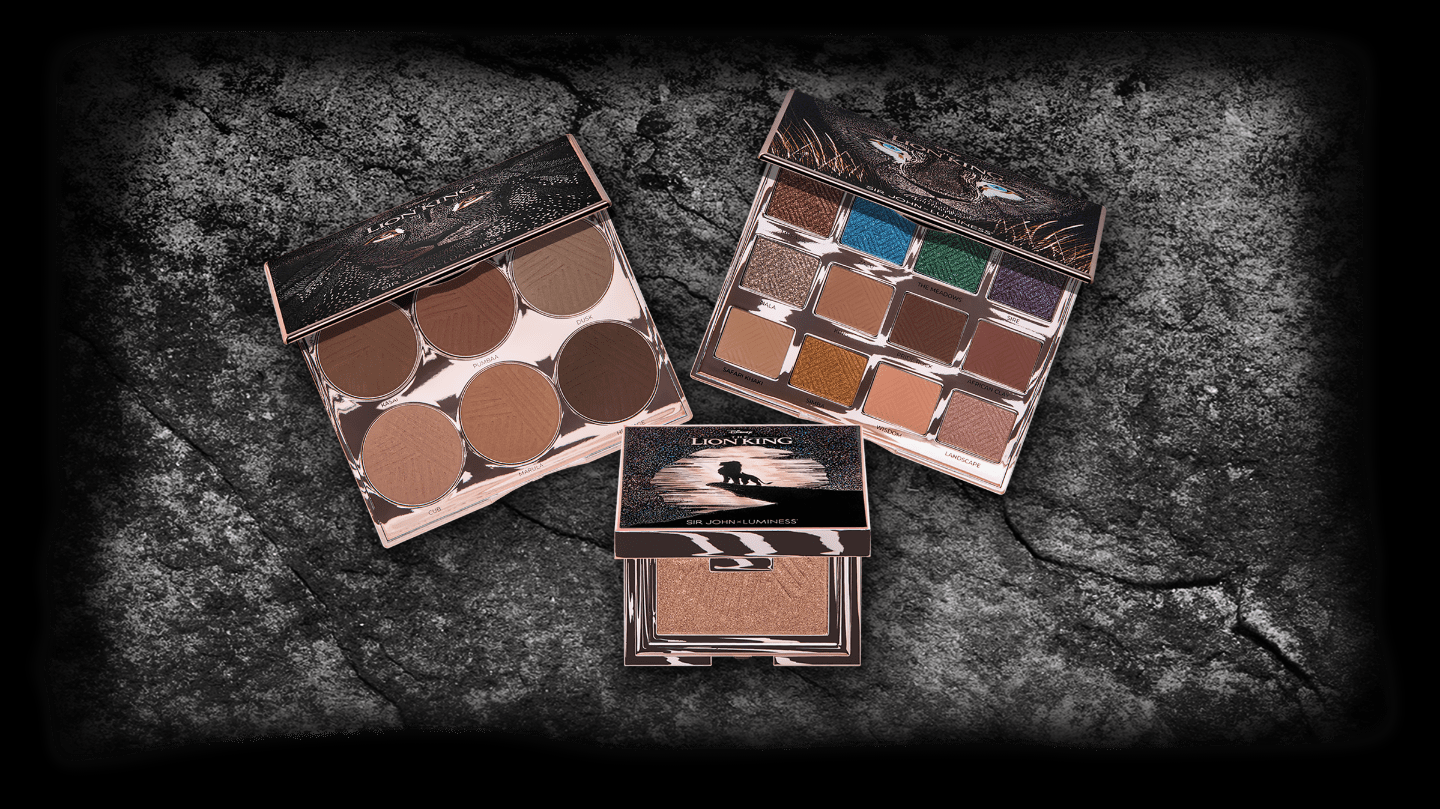 The limited edition collection was sold in branded packaging inspired by the iconic scenes and characters from The Lion King. Have we sold you yet? Good news, you can get the entire collection through Luminess Cosmetics online store, but act fast, these looks are available only for a short time.

With the sun rolling high in the sapphire sky General Mills has you covered with a co-promotional campaign celebrating of the theatrical release of The Lion King! This partnership is the best way to start your day with The Lion King branded packaging featured on boxes of General Mills' cereals in-stores nationwide.

Specially-marked branded boxes of Honey Nut Cheerios, Cheerios, Cinnamon Toast Crunch, Reese's Peanut Butter Puffs and Multi-Grain Cheerios each had a surprise waiting inside their boxes. Stick-on patches emblazoned with familiar Lion King faces such as Simba, Nala, and Rafiki, allowing you take your favorite characters with you wherever you go on backpacks, jackets, lunch boxes, and more. A total of six patches are available to collect but for a limited time only, so head over to your local grocery store and hunt them down before it's too late!

Want To Make Your Brand A Roaring Success?

When it comes to legendary campaigns there's nothing better than rising above the competition, and with some of Hollywood Branded's creative thinking every brand can become the king of their domain!

Want to see other successful brand partnerships? We have your back! Check out some of our other blogs on previous promotions and marketing strategies, and see what some out of the box thinking can do for your brand when it comes to entertainment!