Entertainment Content Has Long Been Considered A Major Sales Tool

Entertainment content is considered a major sales tool for toy brands, and one of the films that has the biggest impact on toys in recent years is the Toy Story franchise, the first computer animated film in Hollywood. Kids everywhere watched and wanted to join the lives of Woody, Buzz and the Toy Story gang.  Having released 3 Toy Story films to date (with a 4th coming out this year), Disney and Pixar have made some of the film's featured toys household names to younger generations.  From Etch-A-Sketch, Slinky to Mr. Potato Head, Generation X's favorite toys have been introduced to children all over the world.
In fact, one of these toys was actually out of business when the first Toy Story came out in 1995 by director John Lasseter.  And demand brought the toy (and jobs) back! In this blog, Hollywood Branded takes a look at how Toy Story product placement increased sales of toys. 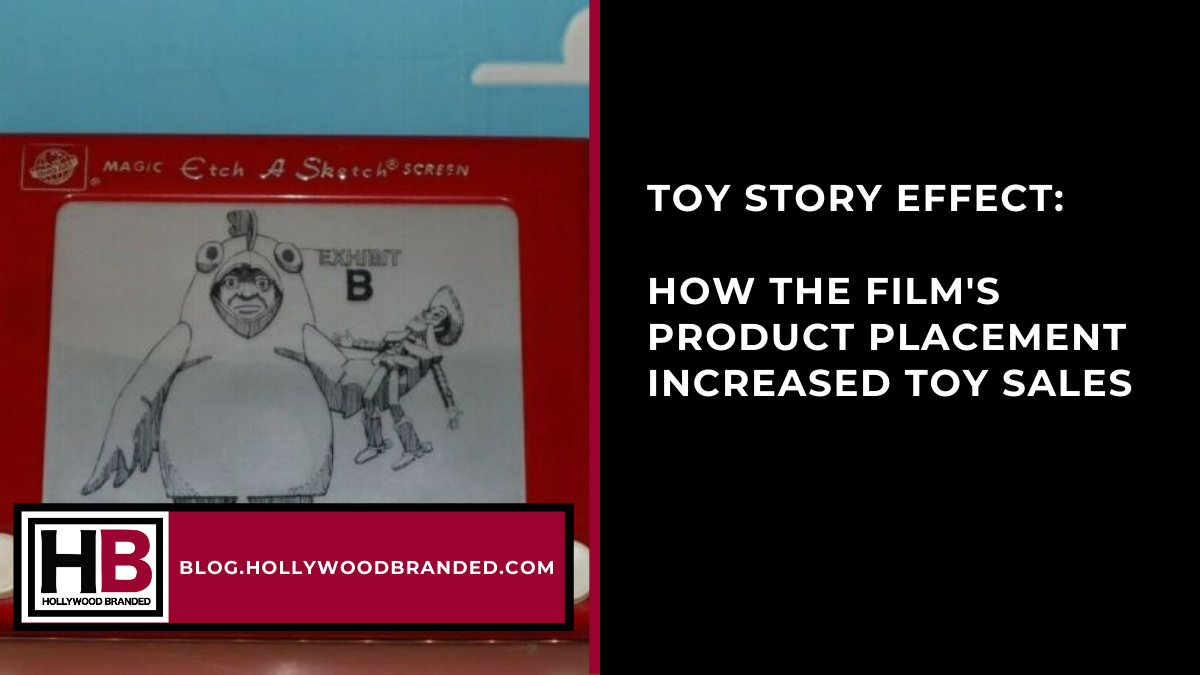 How The Toy Story Franchise Has Impacted Sales

Arguably, the Toy Story films have been a game changer for animated movies, triggering a chain of Disney Pixar animated feature films - and a chain of toy-turned-action-movie feature films backed by Mattel.  With earnings upward of $1.06 billion, Toy Story 3 became the second highest grossing animated film of all time in 2010.

In the years since, animated movie watching has continued to soar:

#3 The animated sequel 'Frozen II' released in 2019, and flew past the original's box office earning $1.45 billion. 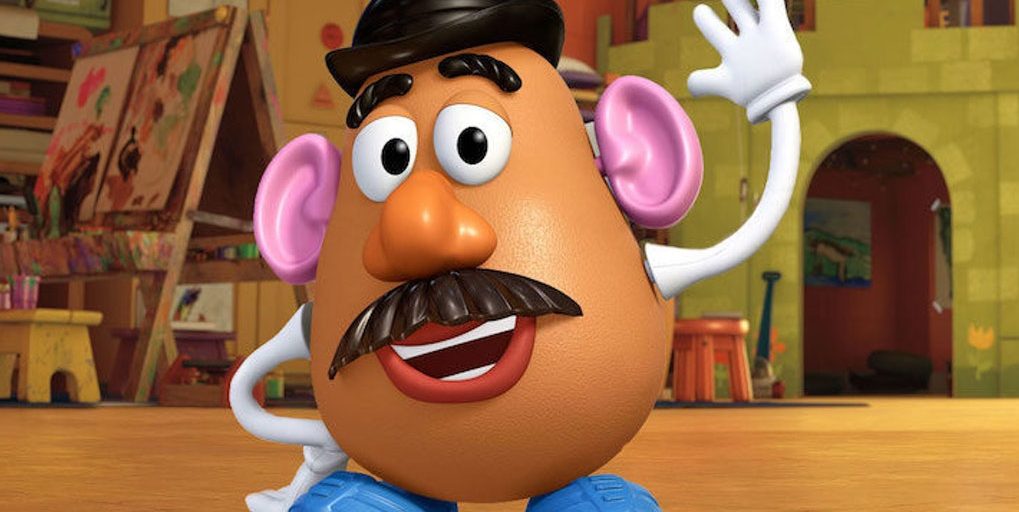 The Slinky Dog’s producer, James Industries of Philadelphia, had stopped manufacturing the toy at the time the first Toy Story was made. The manufacturer had been out of business for 10 years and the slinky dog toy off the shelves for four years prior to the movie’s release. However, following Toy Story’s success, James Industries was inundated with 20,000 new orders and put back into business. 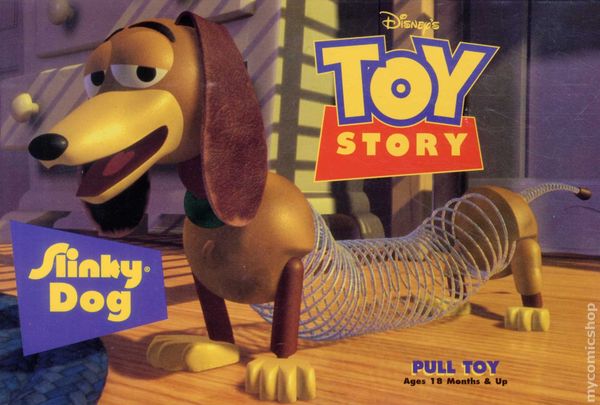 Perhaps the most exemplary experience has been by Etch-A-Sketch, for which product placement increased sales by 4,000 percent. The toy was created in 1960 by the Ohio Art Company. The company reports that they have sold well over 100 million units.  The toy was also seen in Elf - where the elves were seen building the units, and then Will Ferrell's character wrote a note in perfect cursive later in the film. 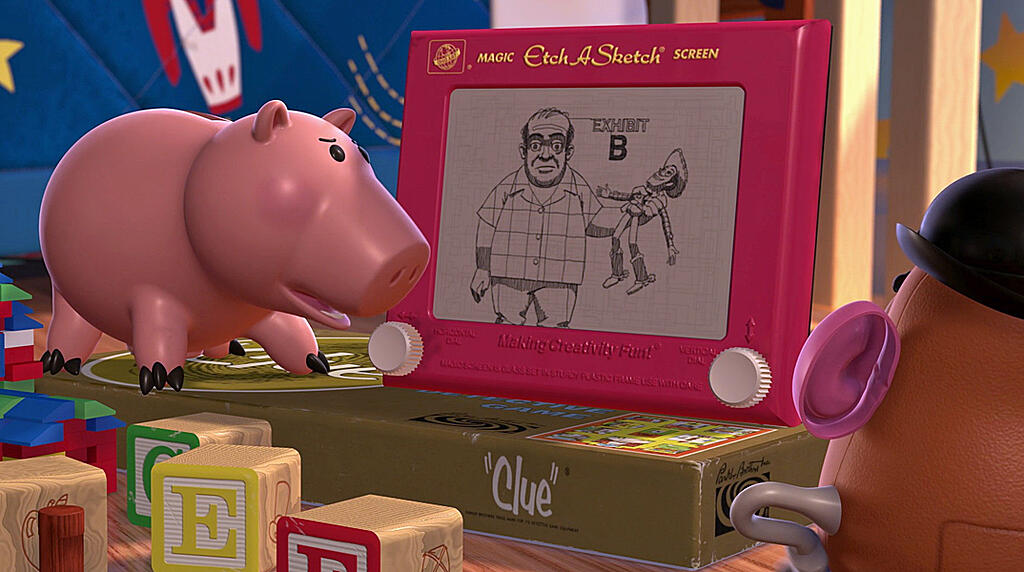 Here's What To Look Forward To

Toy Story 4's 2019 release introduced even more new toys to the film, and again created major toy sales impact. The franchise has realized the power it has in the toy space, and now also features in the content Disney-owned and manufactured toys, having successfully created its own marketing machine.

Toy Story 4 is not the only sequel Pixar continuously refreshes.  Titles including Finding Nemo (and Dory), Cars, and The Incredibles, all result in licensed toy deals, furthering the impact of movies on the toy industry.  And it's why Mattel is behind so many movies of their own.

Learn More About The Benefits Of Product Placement

Are you interested in learning more about how product placement can benefit your brand? There are so many product placement options for brands seeking a brand integration in films - to learn more, download our Product Placement and Promotions 101 e-book.