A World Cup For Video Games

When the world cup is mentioned, people usually connect it with many football teams competing for the title of the winner. However, the cup is now no longer exclusive to football players as Esports growing bigger and bigger! This summer, over 19,000 fans gathered in New York witnessing the birth of the first-ever Fortnite World Cup winner (a 16-year-old boy!).

Although many people are still questioning Esport being a real sport, the power of the video game industry can not be ignored, let alone brands are always craving for public exposure. Fortnite welcomes sponsorships on the battleground and brand partnerships extended into reality. In this blog, Hollywood Branded explores how Fortnite opens up infinite branding possibilities and explains why brands should never pass over the video games industry.

A Little You Should Know About Fortnite

The storm came, the monsters followed… The world of Fortnite needs your help! One hundred players are spawned into Fortnite where they are allowed to collect, create, or destroy, and the last one surviving would be the winner!

Developed by Epic Games and released in 2017, Fortnite as a cartoonish third-person shooter game is the top-streamed as well as the most-viewed video game on Twitch, a popular live streaming video platform for gamers. Over 250 million registered users (mainly Gen Z) are playing Fortnite on consoles, computers, and mobile phones. With such a large amount of user base, Fortnite not only gains revenue from microtransactions (in-game purchases), but also provides brands perfect access to the younger generation. 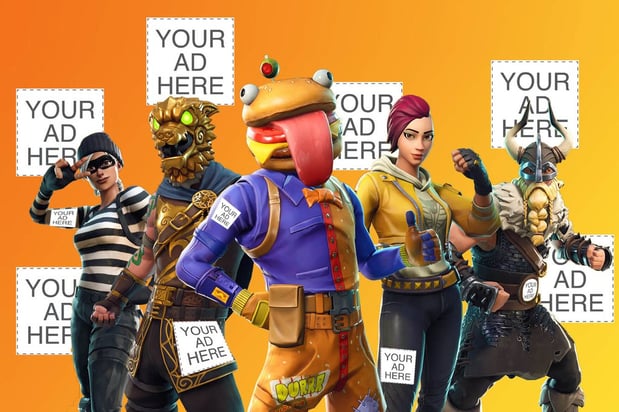 How Do Video Games Speak For You?

Before digging deeper into successful case studies based on Fortnite, let’s discuss the power of the video games industry. We all know that the underlying mechanics of advertising is mass media passing branding information to broad audiences. In other words, brands should go where the mass goes. Right now, the video games industry is rising!

Believe it or not, the revenue of the video games industry exceeded the global box office last year. The rapid development of technology revolutionizes how people consume information and opens up numerous channels. As mentioned before, people can consumer gaming products through computers, consoles, and mobile phones. Apart from consuming, the video games industry encourages production and socialization. Everyone could be a streamer. All they need to do is downloading a video game and registering on video platforms such as YouTube and Twitch. The gameplay content could be easily commented and shared on gaming communities, online video platforms, or social media platforms.

The complementation between branding and video games may occur. To keep the game fresh, the operation team of video games needs to keep updating events and modes. Organic product placements and brand partnerships release the heavy burden. Hollywood Branded presents some branding strategies based on Fortnite as follow.

Just like any other traditional sports, the scale of Esport and the cash flow within are huge enough to attract sponsorships. More than 40 million people tried to get a ticket for the Fortnite World Cup final and the prize pool of the tournament reached $30 million!

Two Esport teams were sponsored by GrubHub in the world cup: TSM and Team Liquid. Players placed orders in front of the camera and showed delivered food to audiences. A promo code was also given for free delivery which allowed GrubHub to measure the effect of this campaign. Furthermore, GrubHub partnered with Twitch to guarantee logo exposure during streaming. 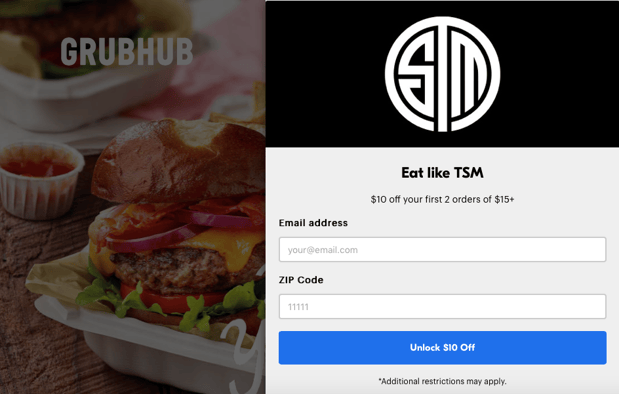 Another brand which sponsored the Esport team in the Fortnite World Cup is Wix, a website developing platform. Wix made a deal with Esport team FaZe in which Wix helps FaZe optimize online business in exchange for logo exposure on FaZe’s social media platforms and streaming channels. 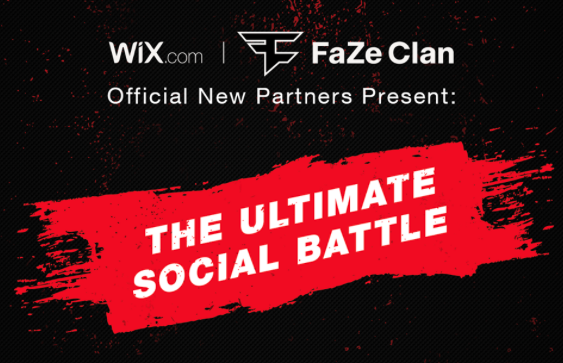 It is hard to find in-game advertisements in the world of Fortnite, yet video game developers from Epic Games are willing to code your branding information into the scenes. As noted, microtransactions are Fortnite’s major sources of revenue. Players usually pay for skins, dances, and game modes. Earlier this year, Nike collaborated with Fortnite and introduced virtual-only sneakers along with a new gameplay mode called Downtown Drop by Jordan. The sneakers are named Grind and Clutch (cost $13 - $18) with the clear Jumpman logo on them. 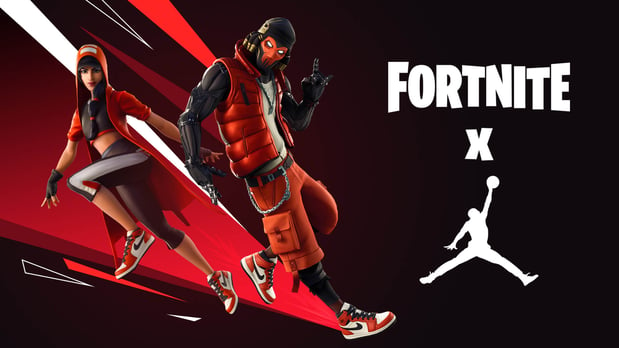 Have you ever imagined attending concerts virtually? More specifically, do you believe that meeting friends online and enjoying immersive experiences together within the game will become common and popular? This year in February, DJ Marshmello held a big virtual concert within Fortnite with 11 million attendees and 38 million viewers. It was said that the concert helped DJ Marshmello gained 699,000 subscribers on his YouTube channel! 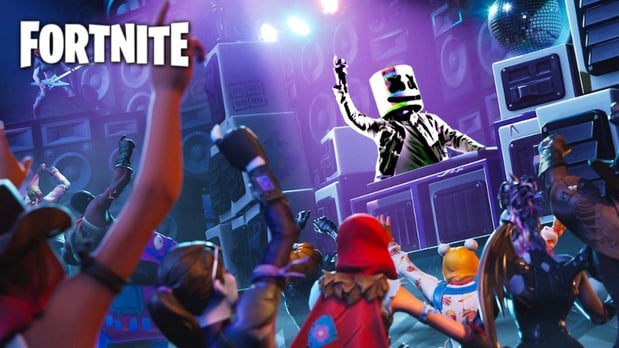 Creating an in-game item might cost the brand tens of thousand dollars in a short period. When partnering with video games developers to integrate branding information into the gameplay, creative marketers should learn to find out and seize opportunities perfectly.

The fast-food restaurant Wendy’s entered the battleground in an unexpected way. When food fight mode came out in Fortnite, Wendy’s made a perfect marketing campaign by fighting for Pizza Pit instead of Durrr Burger. Holding the credo of never using frozen beef, Wendy’s created a red-hair avatar (similar to the girl on Wendy’s logo) with a mission to destroy freezers. The whole activity was streamed for ten hours on Wendy’s zero-follower Twitch channel which obtained 7,400 followers after that day! The gameplay videos and the campaign were quickly shared on social media and gained numerous reposts and comments. 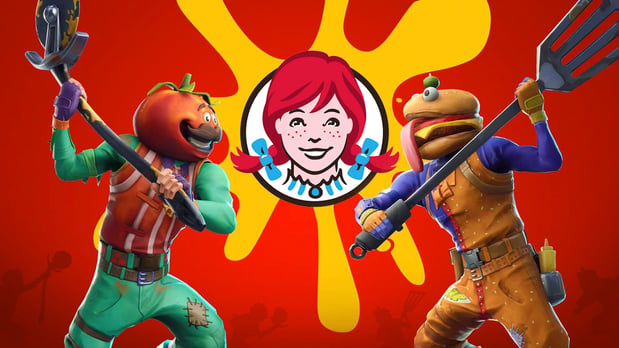 Want to learn more about entertainment marketing and avoid common mistakes? Subscribe to our Marketing Mistakes (And How to Avoid Them) Podcast!