Let's get real... I have reality TV fever and cannot get rid of it. I spend copious amounts of my free time consuming reality television. My personal favorites are the drama-filled trashy tv or dating competition shows. I would much rather spend my time watching Kim Kardashian try on her Skims outfits in her closet than sit to watch a movie...guilty and proud of it.

If you are a true fanatic (like me), you will want to watch the old seasons back. If you are new to the family we welcome you with open arms and I suggest you start with one of the shows below! In this blog, Hollywood Branded discusses five of our favorite binge-worthy reality television shows. 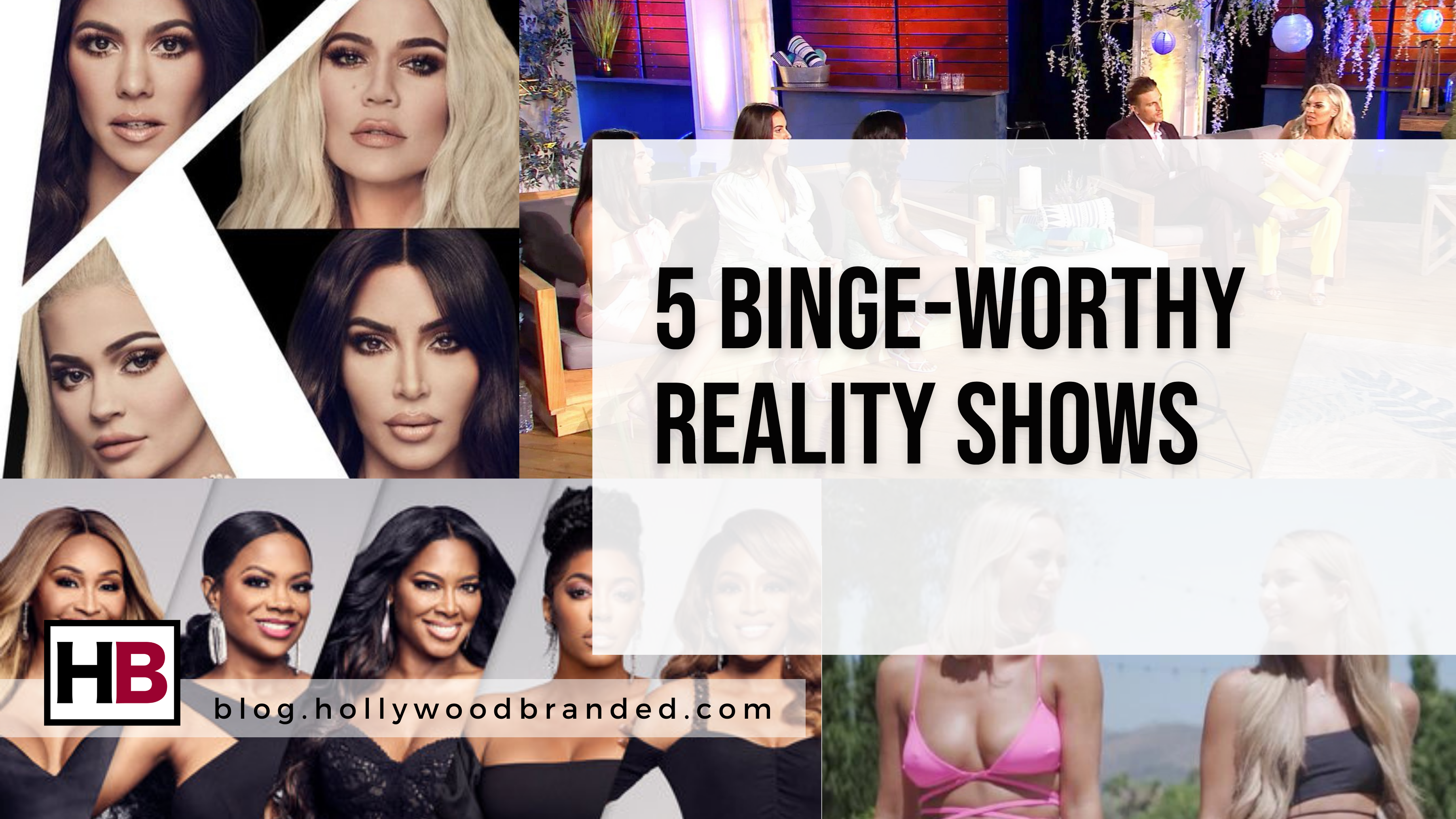 The franchise is never-ending and the shows are easy to indulge in, pick a city and start binging. The Housewives is that perfect show to put on and binge the day away! Start with the ladies of Jersey and do not miss all of the sibling rivalries with Teresa Guidice and Joe Gorga. Nothing screams Jersey more than a Teresa Guidice table flip or sprinkle cookies. Looking for a bougie, affluent show based in Los Angeles? Watch the ladies of Beverly Hills and see the journey of Lisa Vanderpump or the divorce drama of Erika Jayne. The Real Housewives of Atlanta is one of the highest-rated installments of the franchise and is also the most-watched series on the Bravo network. Atlanta is the first franchise to feature a predominately black cast. A newer city to the franchise is the women of Salt Lake City, this is an easy binge with only 2 seasons and has some super juicy content! 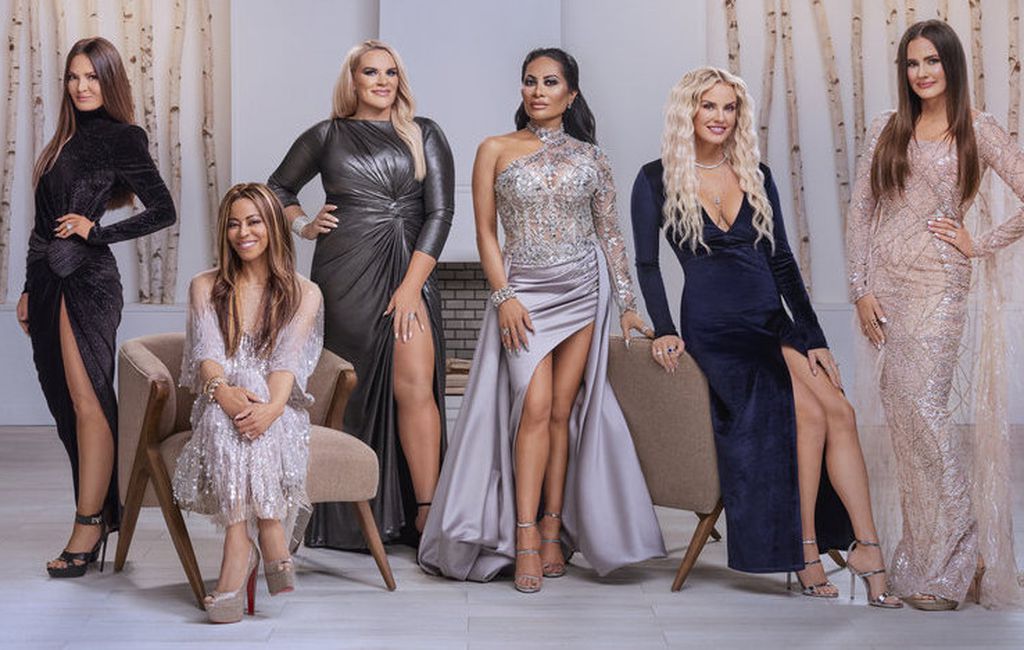 With the summer upon us my reality expert brain only thinks one thing....new seasons of Love Island. This reality dating show brings a group of single people to a luxury villa in the hope of them finding a summer love. The UK franchise streams on Hulu and it is definitely the franchise to start with. Season 5 is a fan favorite, the drama, the love, the couples.... this season is the best! The season streams daily, and fans can watch along every night and vote for who stays and who goes. This show has great banter and is a fun competition dating show. 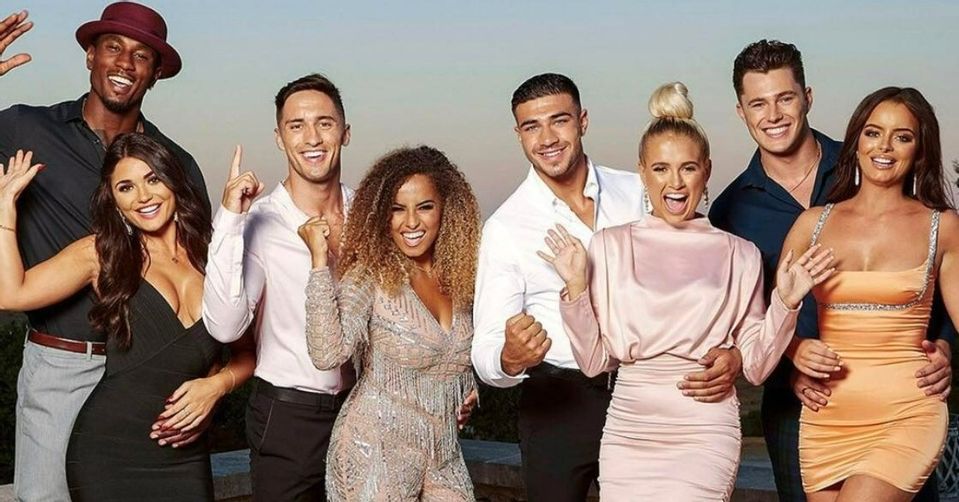 A Bravo! favorite of mine is the Summer House series. The premise of the show takes place in Montauk, New York... better known as the Hamptons. The show follows a group of New York friends who rent out a house in the Hamptons for the summer. They work hard in the city and then head up to the house every weekend. They have exclusive parties, beach bonfires, boozy brunches, and more. There is endless romance-filled drama as the group of friends takes on their summer playground.

Nothing but gym, tanning, and laundry here! Looking for a good laugh? Start up Jersey Shore from the beginning and reminisce on Ed Hardy heaven. This show is unlike no other and takes place during the summer at the Jersey Shore. Watch Sami and Roni's love blossom and watch the dysfunctional Italian family fist-pump their way through the boardwalk. The series is iconic and became one of MTV's highest-rated series ever. 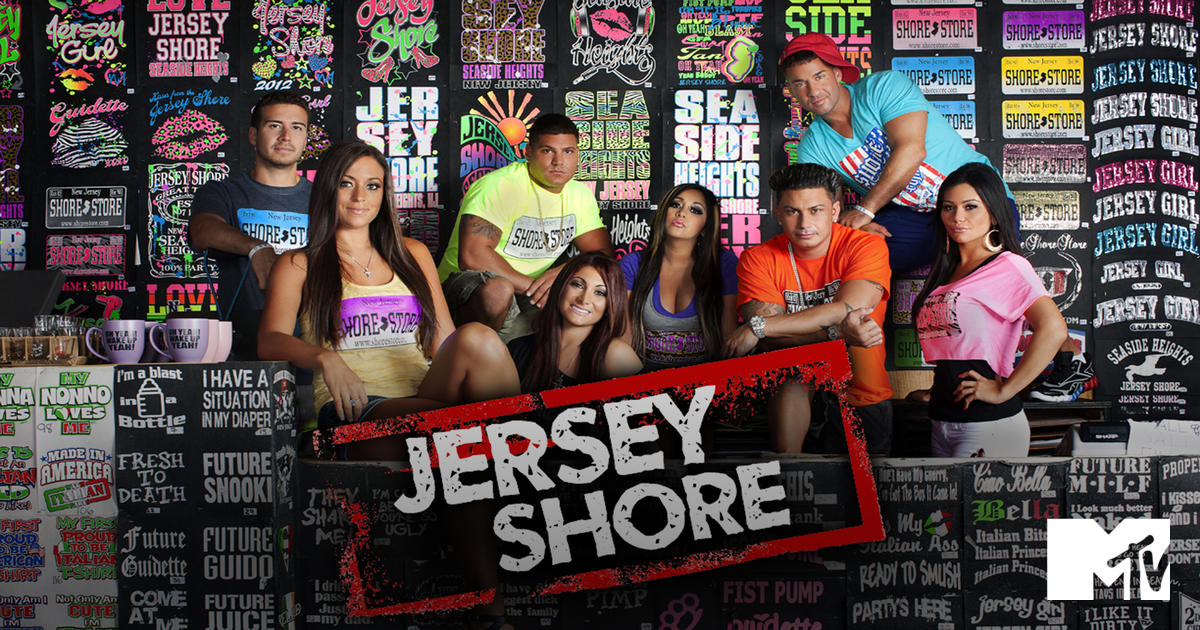 After years of Keeping Up With The Kardashians, production stopped and the ladies started a new show on Hulu. The Kardashians stream on Hulu and this was the first season of the new show. This time around shows more behind the scenes with the family and is filmed in a docu-series style. Expect the sisters to talk to the camera and give you a look inside their personal lives. Watch them run their businesses, the behind-the-scenes of their love lives, and be amazing mothers to their children. The power of reality television could easily help amplify your brand in an organic setting. Below are some blogs to do a deeper dive into how your products can make an impact in the real world.