How I Grew My Audience to 5 Million Followers 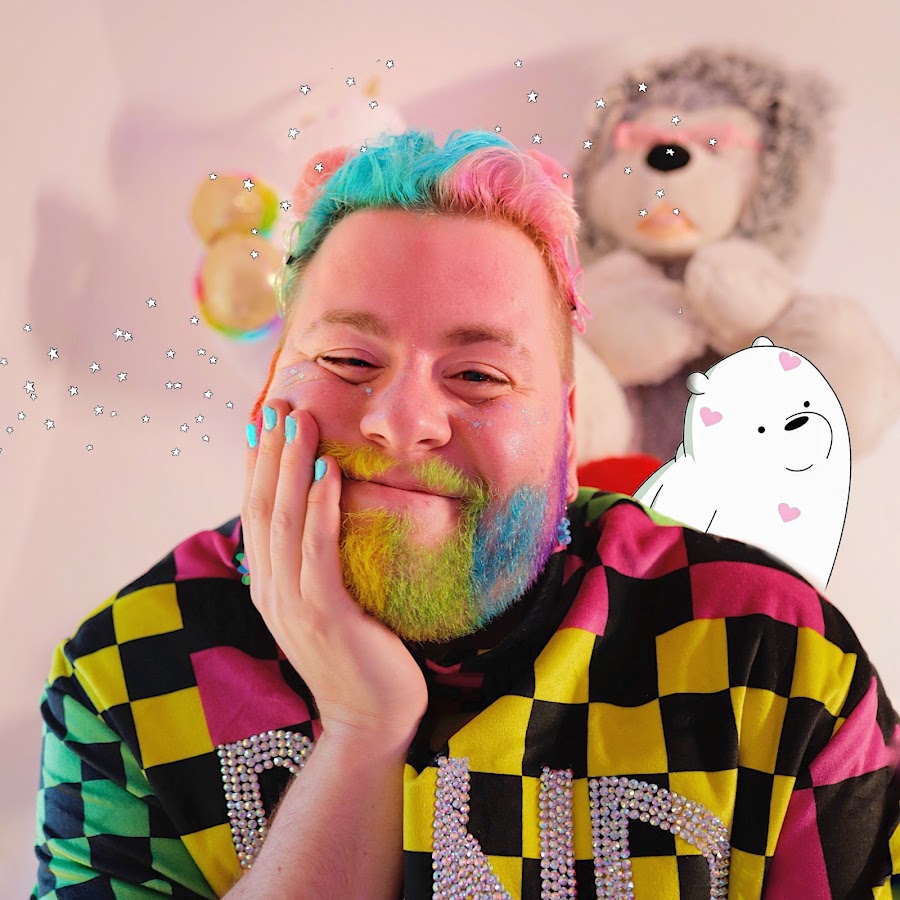 There Is No One-Size-Fits-All for Growing an Audience

Ever wonder how influencers end up having millions of followers? Believe it or not, it doesn't happen overnight. Creating a social media account is easy, but gaining an audience is a whole other story.

Everyone has a different story, and each one is unique. With the ever-growing and ever-changing world of the internet and online culture, paired with the individual nuances of people, there is no one size fits all with growing a platform, but this is what I found works for me. In this blog, Hollywood Branded shares how influencer Nathan Piland grew his audience to over five million followers. 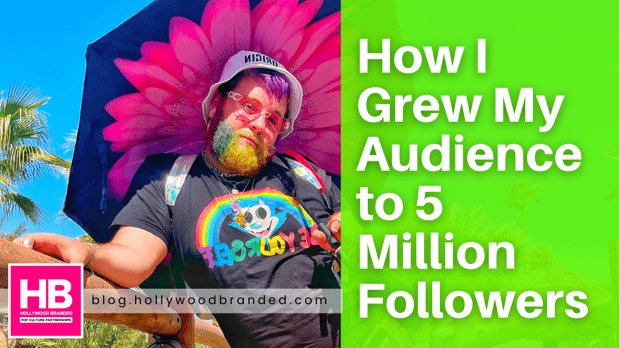 As a middle schooler in 2007, I had a lot of free time on my hands. I was obsessed with YouTubers and consuming content online. I spent 12+ hours a day watching and creating content. My biggest inspirations were Youtubers like Liza Koshy, Jenna Marbles, Tyler Oakley, and more. I loved watching my favorite creators join trends on Youtube, and I would follow suit. I started posting on Youtube 3+ times a week simply because I enjoyed it. YouTube was my hobby, and I did it not as a job but because I loved it. I would join trends my favorite creators started (sometimes, I would even win prizes). I started a second channel where I would post random videos that didn't fit my main page's aesthetic. Back in 2007, groups of creators would sometimes join one channel as a group. I loved this trend of community building, so I joined one collab channel and started another. The basic idea of these collab channels was to post every day. Each week would have a theme for the video you needed to create, and everyone would be assigned a day. In my friend's channel, I was assigned Monday, and I had to post every Monday. In my own collab channel, I was Friday. I loved coming up with themes like "Horror Movie" or "Superhero Origin Story" or following the trends that already existed at that time like: "Cinnamon Challenge" or "Planking." Eventually, like all trends, the trend of collab channels died down in popularity, and so did my collab channel.

In middle school, even while posting weekly for three years, my main channel never reached over 500 subscribers. I would've loved to be a famous YouTuber in middle school, but that did not happen for me. I had the nice camera, the editing software, even the green screen, AND I was posting consistently, but it wasn't making me viral or really growing a following. However, I did learn the basics of growing a fanbase, how to edit, how to spot trends, how to make good thumbnails and clickbait titles (some of my videos reached hundreds of thousands of views), and a lot of backend social media tips. 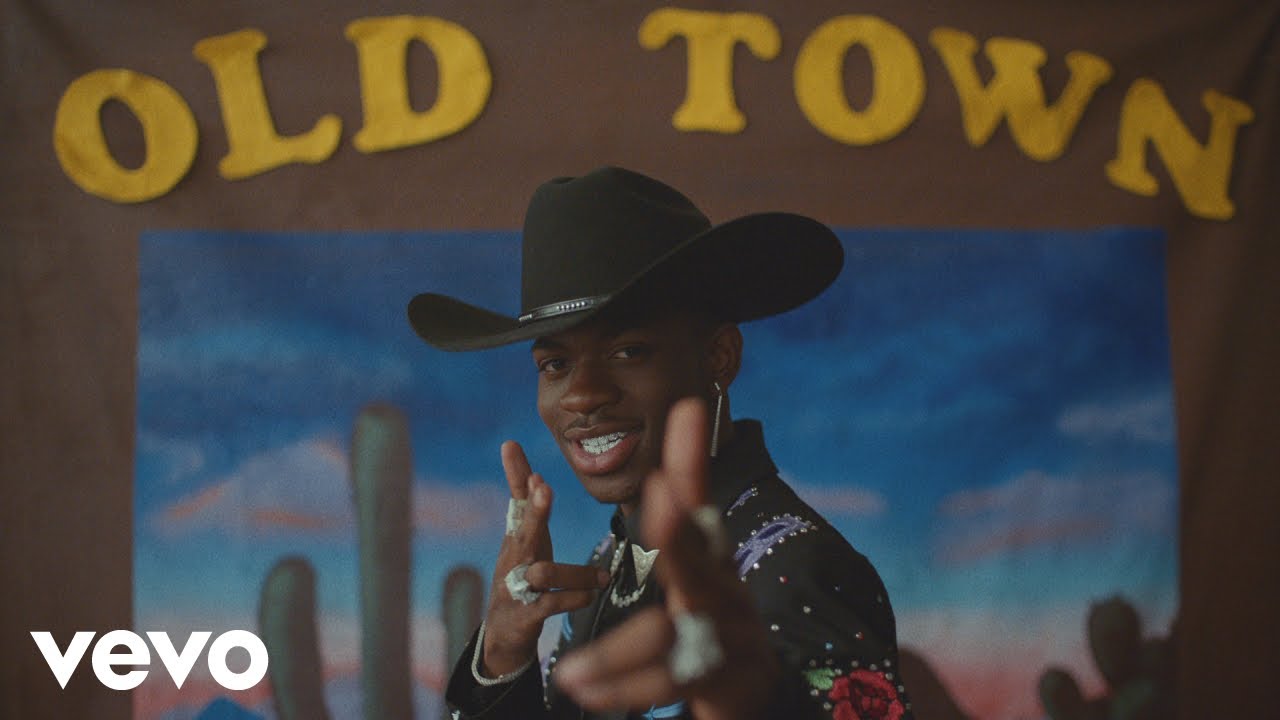 In high school, I left the dream of being a YouTuber in the past. I had not found success, and I decided it wasn't the career choice for me. I stopped posting on Youtube. I then got obsessed with Tumblr, a blog-based website. I learned how to code and, more importantly, how to create a fanbase centered around a niche subject. My Tumblr blog was centered around raving, EDM culture, and trippy gifs. That's all it was, and people loved it. This was my first time having followers. I would go to raves in Baltimore and make cool gifs, videos, and picture posts out of the footage I would take at raves. I also would make gifs of myself in my blog's style that would be shared around Tumblr during that time period. I had created a blog that people enjoyed, shared, and interacted with to the point that they enjoyed seeing the creator behind it.

Tumblr helped me understand SEO, hashtags, meta-tagging, and how to get your posts seen by a larger audience on a platform. Tumblr was very helpful to me in this way. I would spend an unbelievable amount of time posting on Tumblr, sometimes 18+ hours a day, because I was obsessed with the platform and loved curating my blog. I only utilized my blog for about 6 months before deleting it and moving on, but I gained over 50,000 followers in those 6 months. 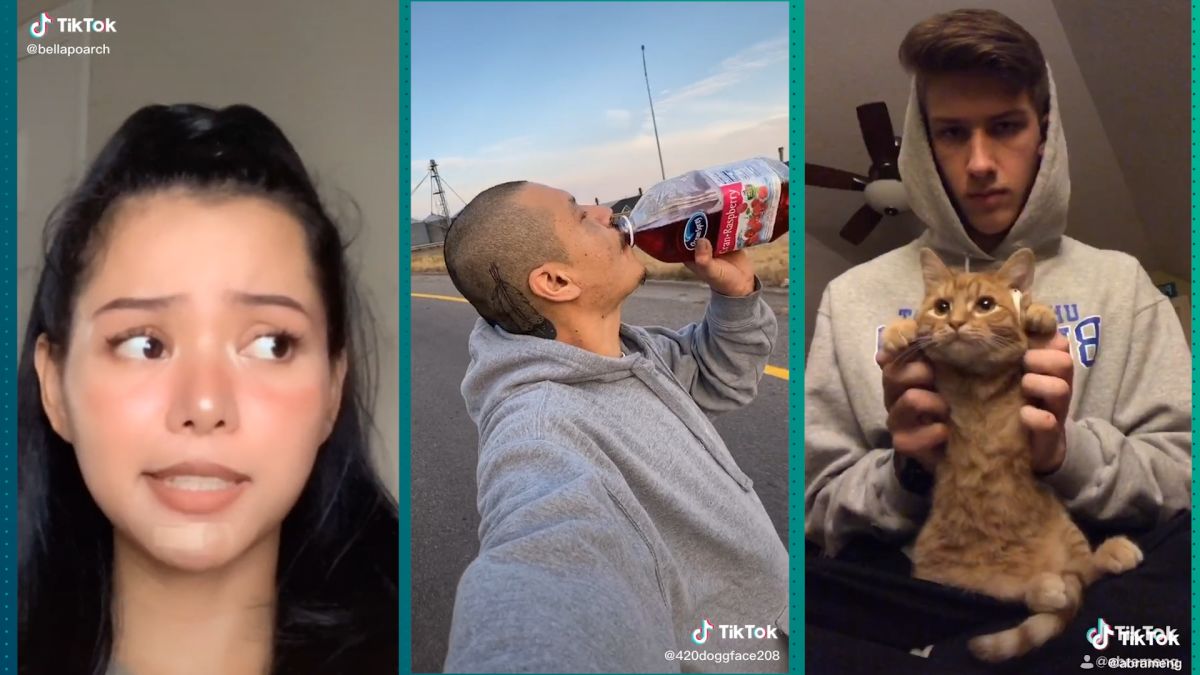 I had left Tumblr and Youtube as a creator and was now in college. My roommate and I stumbled upon a Musical.ly compilation on Facebook.  Musical.ly was the app that was acquired by Bytedance and rebranded as TikTok. We thought the app looked fun, and I downloaded it. We made a few videos (that I have never taken down if you scroll all the way to the bottom of my TikTok), and I loved it! I told my friend that if I tried I could definitely grow a following on the platform. I decided that I would put actions behind my words, and I started posting every day.

Musical.ly was still simple fun for me, but I did put a good amount of effort into my videos. My first Musical.ly to go viral was my friends and I dancing to audio of Kim Kardashian crying in front of a movie theater while the public looked at us with disdain (this was before TikTok had made making these kinds of videos in public commonplace). The video hit the explore page and was seen by hundreds of thousands of people. My friends and I sat on our phones for days watching the views go up and reading every single comment. Everyone in my college wanted to join in on the fun. I got together every day with a group of friends, and we made videos. Each video started to go viral, and some of my friend's accounts also grew to large numbers. After 6 months and 250,000 followers later, the hype died down in my friend group, and I as well stopped posting.

A year later, I was approached to be part of a meet and greet in Los Angeles, the first Musical.ly meet and greet ever. I decided to go as a reason to visit LA, but honestly, I thought nothing of it. When I got there I experienced a first. I met so many amazing people that also loved making videos and creating content. I had friends that liked it, but these people LOVED it, just like me. I felt at home. I learned so many tricks and tips.  I also watched people be bombarded with fans, approached with TV, film, modeling, and music deals, etc., and this inspired me. "I could do this," I thought. And after one weekend in Los Angeles, I decided to drop out of college in Virginia and move to the big city to pursue my social media career.

I moved to Los Angeles in 2016 during the Musical.ly hype. I had 250,000 at this point and somehow financially made it work. 250,000 followers to 5,000,000 followers is a big jump, and it did not happen overnight. To this day, managing and growing my audience is a daily task. When Musical.ly was acquired I believe I had 1,000,000 followers on the platform. Now I have 4,200,000 on TikTok and a combined 800,000 in total on other social media platforms. It really came from consistently posting every day (sometimes up to 4 times a day) and constantly meeting and working with new creators. Collaboration is so important in content creation because no one has it completely figured out. Everything is always changing, and seeing how someone else creates usually inspires oneself to create more. 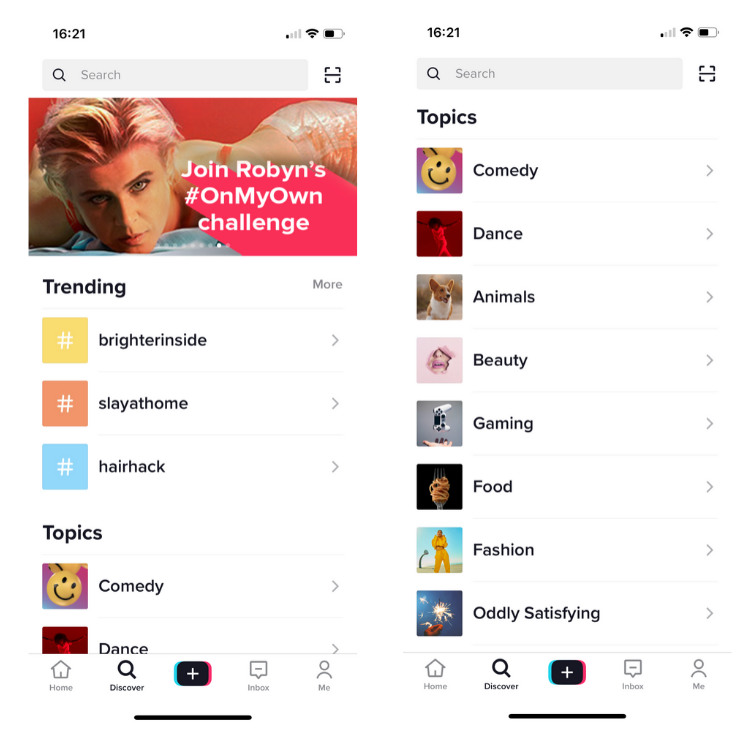 It hasn't always been easy.  I have wanted to give up my dream career many times, but I have stuck with it. I pursue this dream because I love it. I couldn't see myself doing anything else. To reference the first paragraph, "Luck Favors the Practiced." I wholeheartedly believe this is true, but you do not have to have been doing this since you were 12. You can start right now. What do you love? What makes you light up and talk about it for hours on hours? Lean into that. Start it as a hobby.

There is space for everyone in content creation, and if you are wanting to get into it, it is easier than ever to achieve. It won't happen overnight, but if you find something you truly enjoy and you are consistent, there are overwhelming odds in your favor that other people enjoy that too, and will want to follow you. Good luck creating! Here's To A Successful Song Campaign

While there is not an exact science, these are tricks of the trade we have found work for us and for clients that want to utilize TikTok song campaigns in their marketing strategies.

We discuss the inner workings of Hollywood on our blog all the time! Check the blog posts out below to learn even more about all things pop culture, marketing, celebrities, and TikTok

There is an immense amount of power in a celebrity's face. Check out our e-book to learn how to leverage them for your brand's event!

I am an artist and Influencer who believes in genuine self expression. I make songs to express how I feel and I make comedy videos on the internet because I love to make people laugh. Laughter is the best medicine. Check out my Spotify/Apple Music: Nathan Piland if you want to hear my music. Check out my TikTok: NathanPiland where I have 4.2 million followers if you want to watch some of my comedy videos