By now Charli D’Amelio has become a household name—like that of a top A-list celebrity. Some may even consider this 17-year-old star part of that exclusive category. I mean, Charli does have more than three-times the followers on TikTok than that of Kylie Jenner (a true A-lister). In fact, Charli is the No. 1 most followed creator on the app with over 122 million—yes million, followers.

With a following that large, and with Charli averaging about 20 million views per post, brands who have partnered with D’Amelio have received massive amounts of attention. This TokTok star charges a minimum of $100,000 per post, and if brands are lucky enough to work with her, it goes without saying that their name will get noticed. In this blog, Hollywood Branded highlights Charli D’Amelio’s 5 most recent brand partnerships on TikTok. Well, before TikTok she was just a “normal”—however you define that— teenager who grew up dancing. According to Charli, “[She] would go to school, go to dance, do [her] homework and go to bed. It was pretty much like every other teenager’s life.”

From hip-hop to ballet, dancing and creativity was born into her blood. Her biggest idol was Jennifer Lopez. In her childhood bedroom back in Connecticut, she had a picture of the superstar pinned on top of her vision board.

However, Charli’s rise to stardom was everything but ordinary. She posted her first TikTok back on May 30th, 2019. Then, just about a month later, she posted a video of her dancing—ironically on her way to dance class—and an hour later, she had over 2,000 followers. That was the start of her success.

From then on, her life changed. She no longer had the “typical” teenage life. Her days became booked with meetings and business calls. Her best friends became managers, agents, and publicists who were helping her navigate this new way of life, in the spotlight.

With such a massive and fast rise to the top, Charli has been a go-to for brands who want to try to get their name out to her followers. From Takis to Invisalign to even her own Hollister line, Charli’s #ads gain millions of views. Here is a comprehensive list of her five, most recent brand partnerships that have stirred up plenty of attention (and plenty of bucks!) 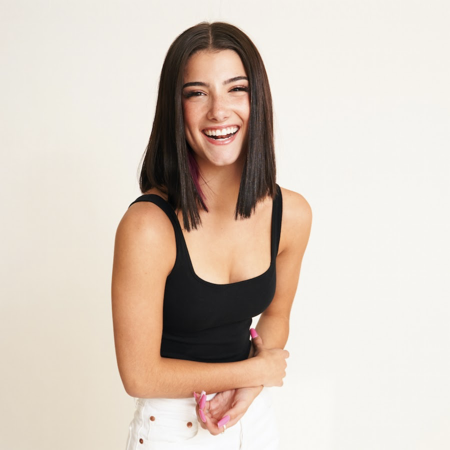 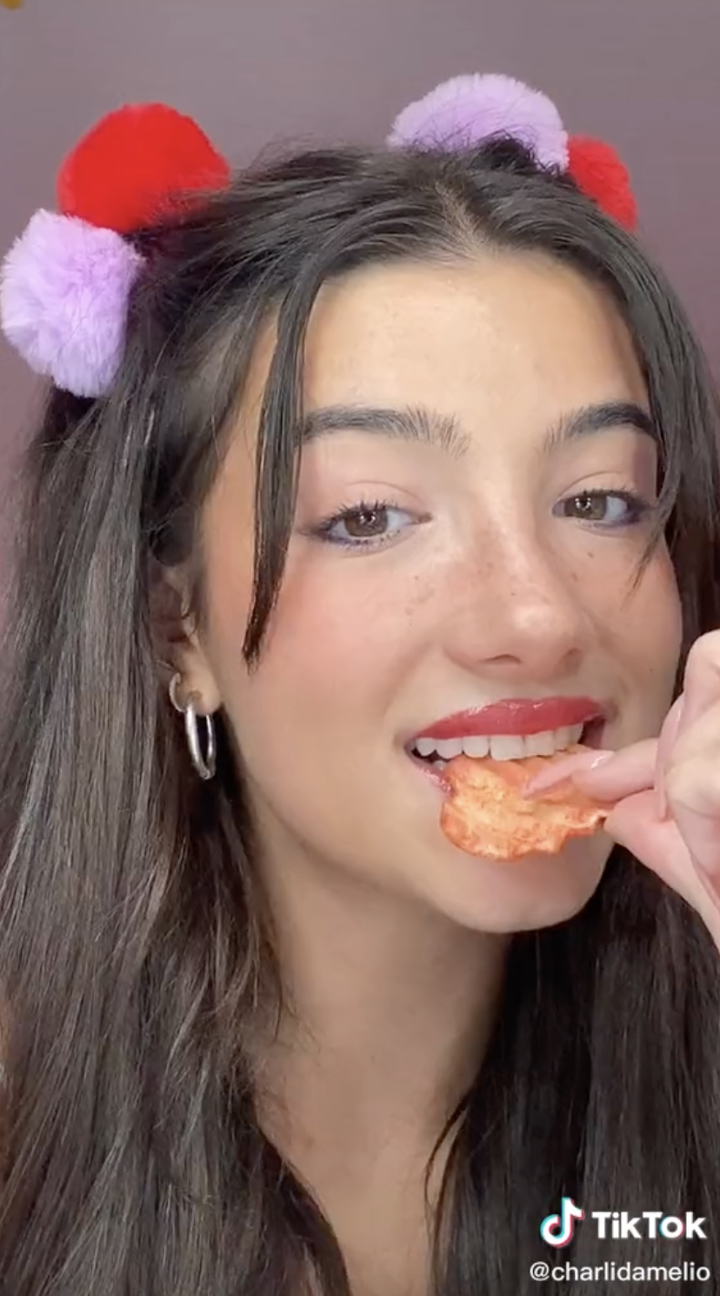 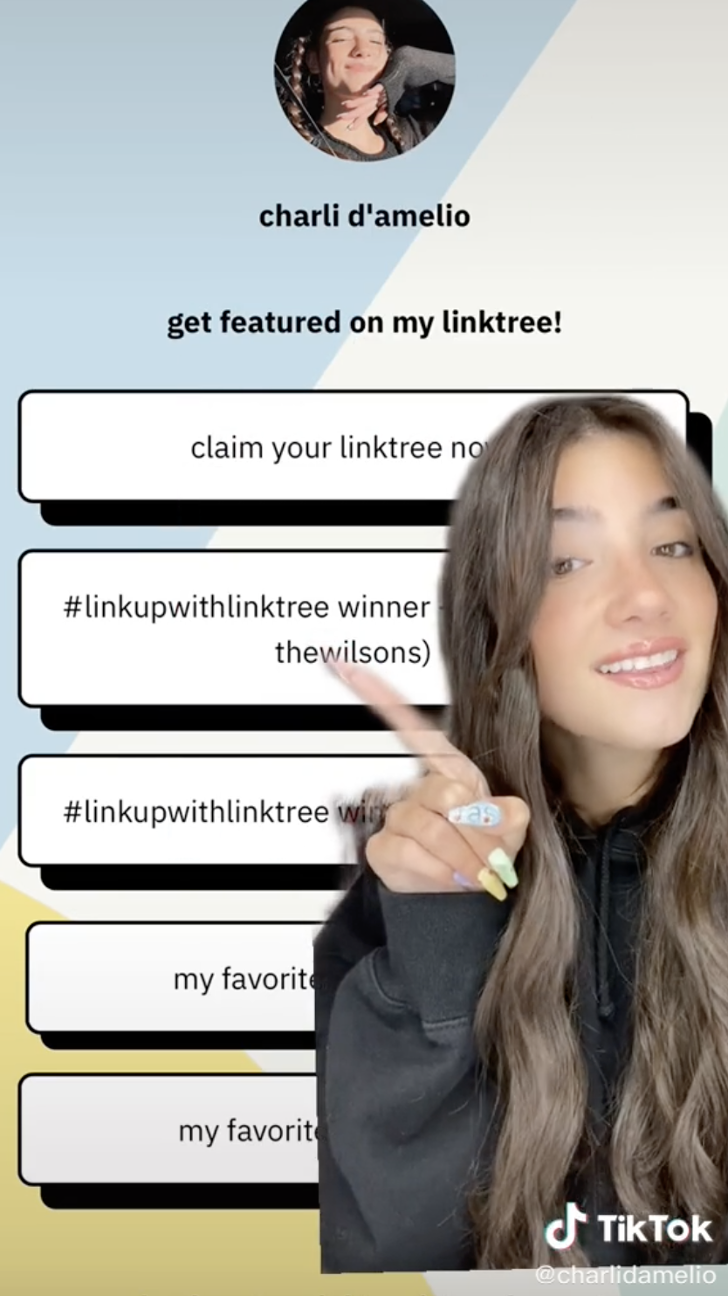 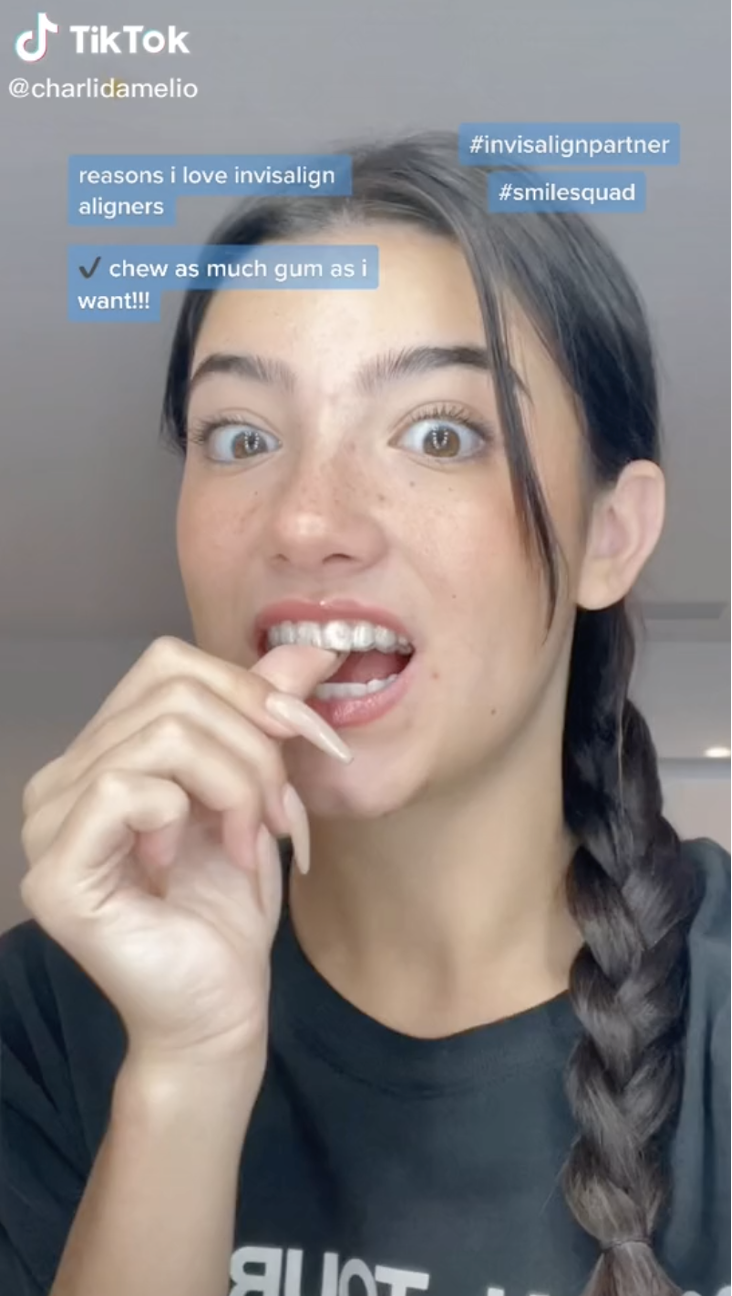 What Brands Can Learn

Charli’s ability to use her creativity in order to create an engaging ad is definitely something that not all creators can do. That is why she charges a premium in order to post on behalf of a brand. It is important for brands to know that influencers and creators have gained their following and popularity by using their talents on all their platforms. Don’t infringe on that. Of course, you want to make sure the ad is up to your standards, but let the creator’s creative mind shine through because, after all, they know their audience and followers better than anyone.

If you want to learn more about social influencers and how to work with them, check out these other blogs that are written by the rest of our team! These will teach you the beginning steps to collaborating with big name influencers, such as Charli!

If a blog isn't enough and you want to learn even more about influencer marketing, then check out our survey report! It's free, and downloadable, so you can read it wherever, and whenever!