Building Up Partnerships To Enlarge Your Power: A Case Study Of Stranger Things

Netflix officially announced that Stranger Things season 3 will be released on 4th July 2019. The latest season will be set in the summer of 1985, in the rural town of Hawkins, Indiana. The small group from Hawkins High School is coming back and ready to confront the evil monster from “the Upside Down” world.

As these kids (now teenagers!) resume their journey, you might meet a bunch of “strange things” this summer in reality. Netflix is now in partnerships with numerous brands to gain attention. In this blog post, Hollywood Branded looks at some top brand partnerships with Stranger Things 3 and examines the importance of weaving a giant network by building powerful brand partnerships. 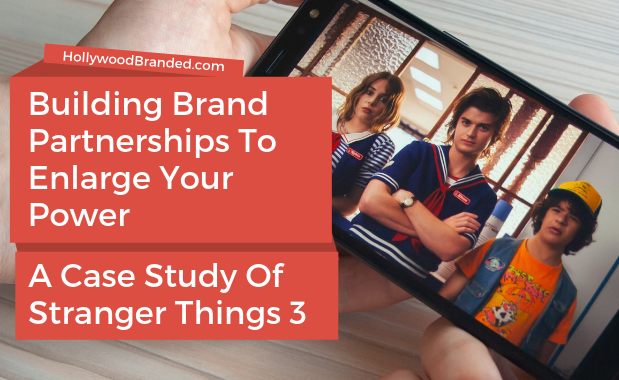 Some people might have misconceptions about product placement and brand partnerships. Let’s begin with the difference between these two marketing approaches.

If we see product placement as a one-way integration, brand partnerships could be seen as bilateral cooperation in content creation with the aim of opening up new markets and gaining profits for both sides. You may ask...How? In fact, consumers have different tastes and often stick to their preferences. It causes problems for brands to reach out and acquire new consumers. Building brand partnerships is conducive to expanding your business. Imagine the brand you trust makes a recommendation. You probably will take it, at least leave a positive impression on the product or the brand. That is exactly the underlying mechanic of brand partnerships which is to leverage the power of relationship and trust. Similar to the importance of natural integration in product placement, a perfect match appears to be crucial when reaching partnerships as well. 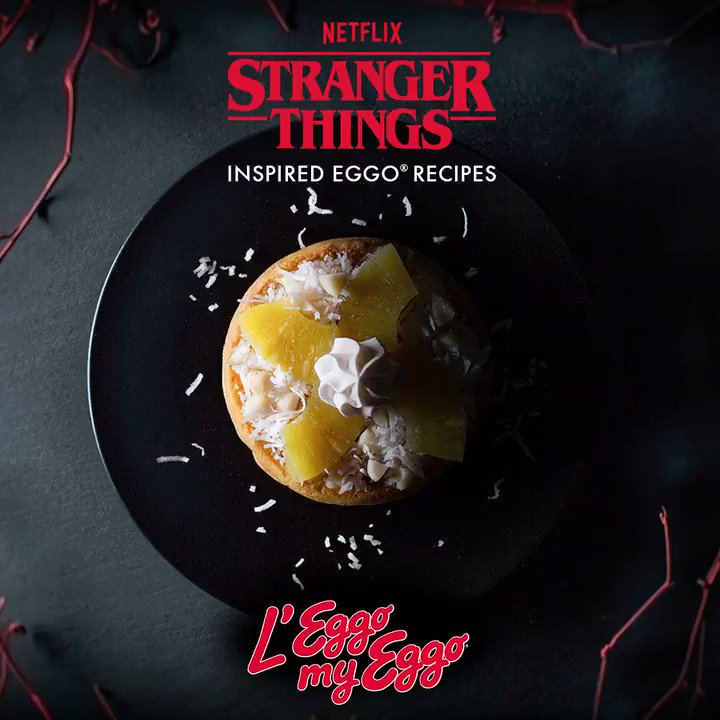 Speaking of the summer of 1985, Coca-Cola made its biggest mistake which is introducing a sweeter and smoother product to the market. The company named the coke with a new flavor “New Coke.” Unfortunately, the new product failed to cater to the customers’ preference. Due to the resentment among consumers, the sale of New Coke was halted just 79 days after the launch.

Netflix proposed to weave the New Coke “accident” into Stranger Things 3. Since the show is also set in the summer of 1985, the appearance of New Coke would be natural, organic, and interesting.

When establishing brand partnerships, brands need to be careful about keeping the brand real. Netflix shows extreme caution. To guarantee authenticity, executives become experts of New Coke! They spent six months on absorbing every detail about New Coke, from receipt, to packaging, then to logo. 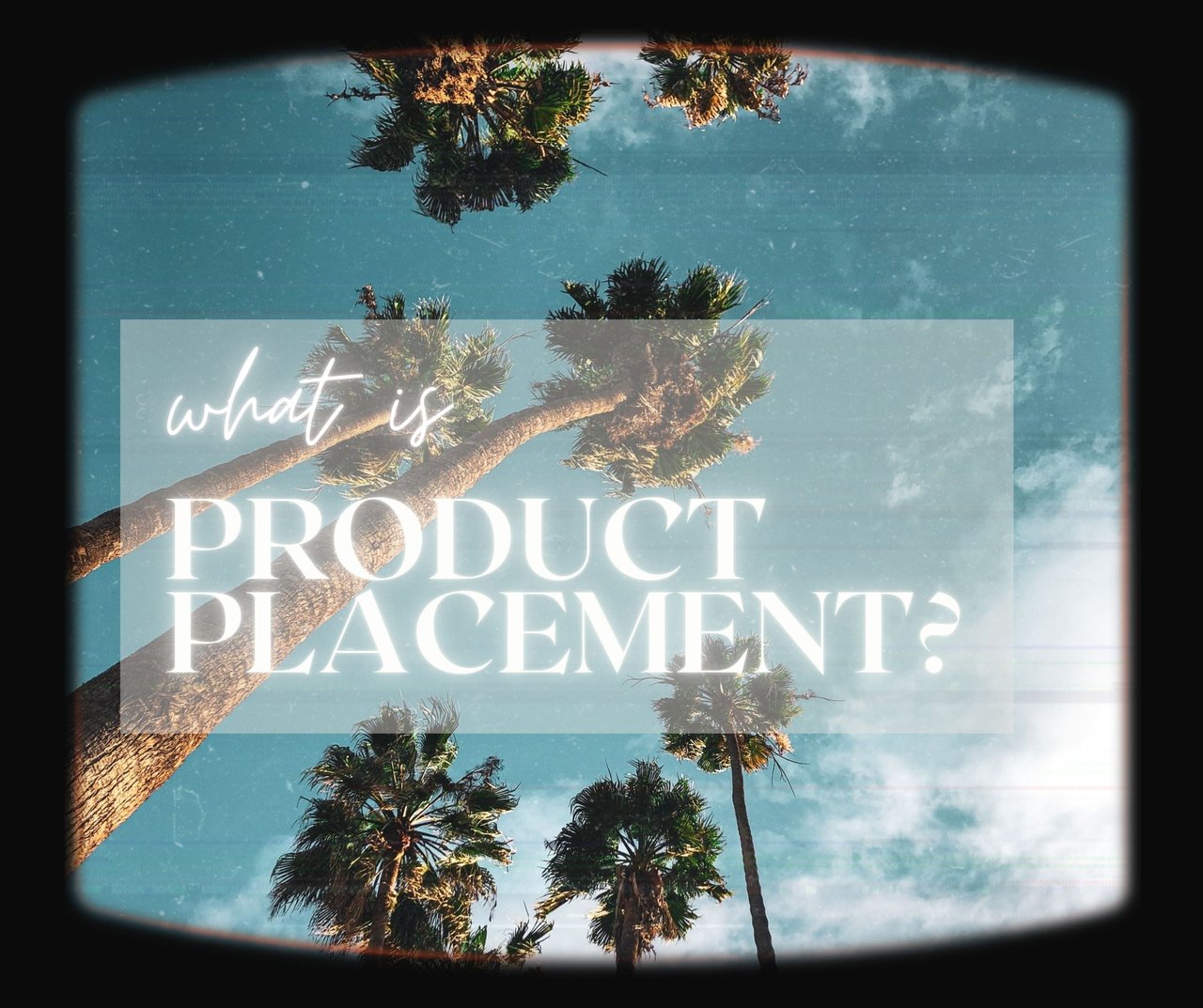 Hope it will be good news for you...The New Coke comes back to the market as well! There would be a limited supply of 500,000 cans of New Coke available online at CokeStore.com/1985, or from specific vending machines. A New Coke ad was also released in movie theaters starting from 3rd June 2019. What a throwback to the 80s!

Be careful...The evil monsters are breaking through time and space! Lego, the world’s most valuable toy company, partners with Stranger Things and flips “the Upside Down” world in reality! Lego has a broad range of customers from children to adults. We have seen a lot of franchises partnered with Lego, such as the Bat-Man, Star Wars, and Harry Potter!

The LEGO@Stranger Things set consists of 2,287 pieces, replicating a real as well as the detailed flipped world with eight mini-figures from Stranger Things. The set has been officially released on 1st June 2019, pricing at $199.99. 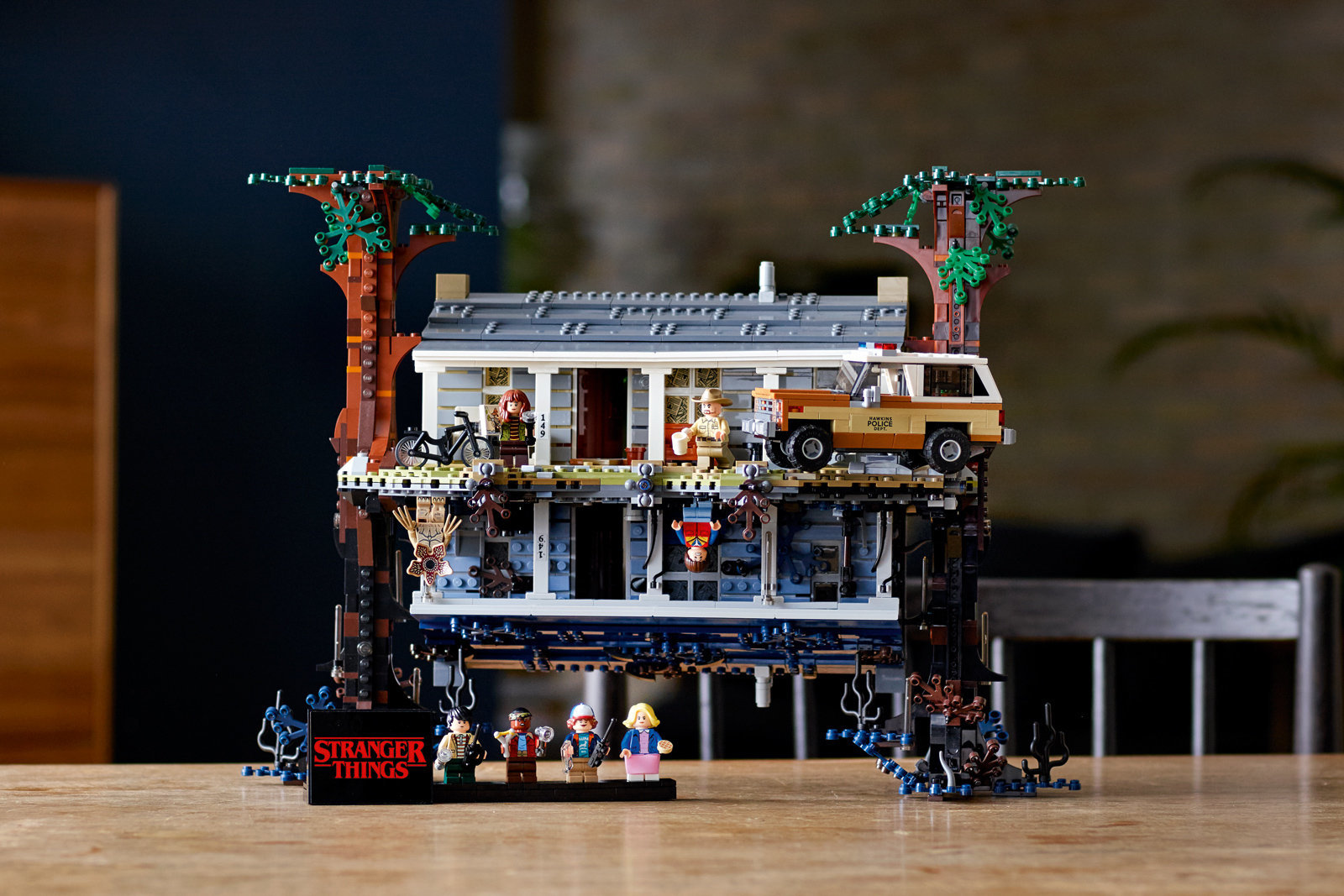 Yes, you read that right. Netflix starts to explore the field of interactive media. In case you don’t know, the video game industry is really big. According to Nielsen Game, more than half of the U.S populations are gamers.

Stranger Things partners with Next Games, which is a Finnish video game developer specializing in mobile games. “Stranger Things 3: The Game” is scheduled to be released on 4th July 2019 on multiple platforms such as Xbox One, Nintendo Switch, PS4. Players will have the opportunity to act as one of the protagonists in the hit show. The company also mentioned the plan of releasing another video game based on the show in 2020. The establishment of brand partnerships with a video game developer might help Stranger Things reach out to more consumers. In addition, the interactive experience allows fans to immerse into the mystery world. 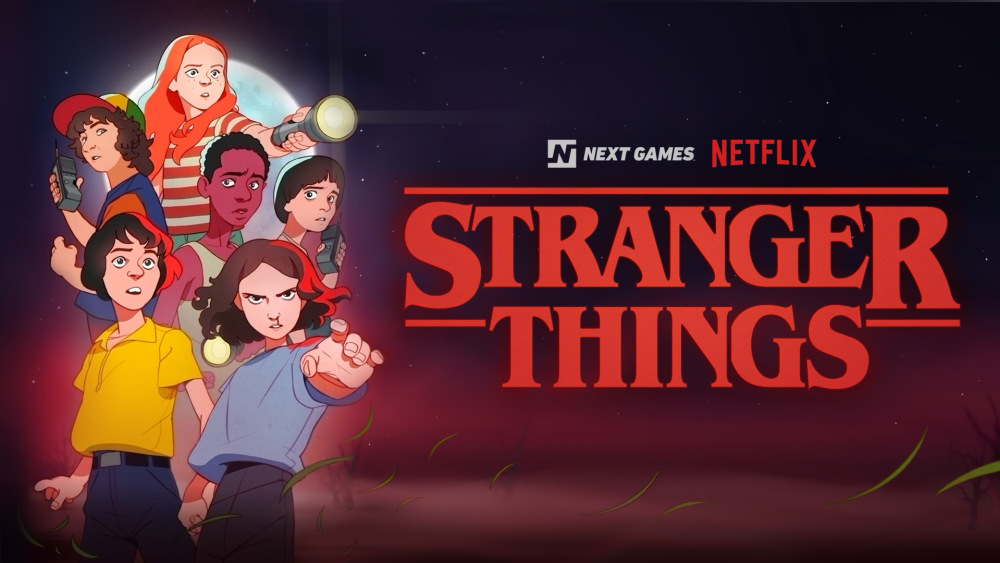 Leveraging the power of brand partnerships is becoming increasingly critical for brands to gain exposure, boost the sale, and expand the influence. To find a matching brand and design appropriate marketing campaigns, you need experts from an experienced entertainment marketing agency like Hollywood Branded!

To learn more about brand partnerships, check out some other blog posts we’ve written:

And also download our infographic for a better understanding of product placement and how it impacts your sales!