SNL has become one of America's favorite pastimes. Whether it makes light of heavy political times or parodies the latest movies, the show continues to be a fan favorite and took home nine Emmys in the 2017 award ceremony, proving they are still incredibly relevant.

For as long as the show has been around, it has been making parodies of pop culture, celebrities and of course advertising. In this blog, Hollywood Branded looks at the top 7 times SNL Product Placement parody of popular advertisements and how it leads to massive brand recognition. 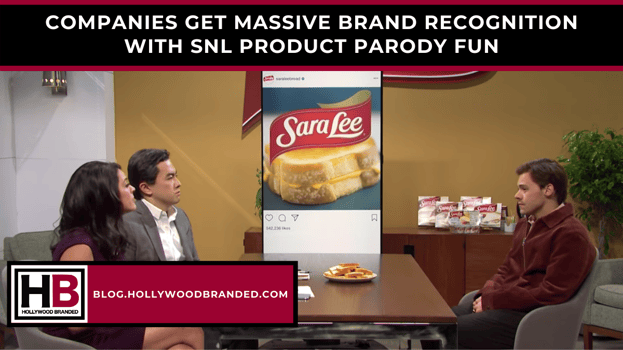 The Power Of Parody

Many comedians, authors and television actors alike have built their entire career on the imitation of things, stories or people for comedic purposes and some have even built franchises out of it (here's looking at you South Park). And while quite often it is the worst parts of something or someone that are caricatured in the parody, it can still bring a positive light to the thing being made fun of.

In fact, parody and satire are exceptions to copyright law as long as they aren't for commercial gain. Names can be used - including brand names, and this is often good news for those brands that show up on SNL.

Dramamine is a go-to for motion sickness and we all keep a stash in our glove compartments for when Aunt Cindy is driving. But what about when we realize we actually like a Taylor Swift song? That's when you need Swiftamine.

Dramamine may not be the most glamorous brand, and has never even worked with celebrities or done much work with entertainment marketing. But this fake ad put them in the spotlight in 2014, especially alongside a celebrity like Taylor Swift (whose face is now all over UPS trucks). 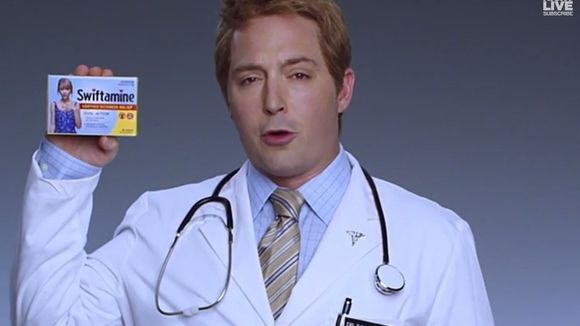 In the first episode of the 2017 season of SNL, Ryan Gosling joins the ensemble in a fake advertisement for Levi's new "Wokes." According to the ad, these jeans are "sizeless, style-neutral, gender non-conforming denim for a generation that defies labels."

In a tense political climate, a culture and generation that can make fun of themselves is a relief. In a hilarious ad parody, the show shows just how brands are trying their best to appeal to Millennials and generations after them.

It's hilarious and definitely puts Levi's in center stage. You can watch it on NBC's site.

Justin Bieber, alternating heart throb and headache, headed up Calvin Klein's ad campaign a few years back. And Kate McKinnon used this as a perfect opportunity to use her Bieber impression to make fun of both the singer and the brand's edgy ads. You can read more about this in our blog Calvin Kleins Iconic Celebrity PR AD Campaign And Celebrity Network.

This fake advertisement may be making fun of the clothing and fragrance mogul, but it uses its iconic style and shots to establish some pretty significant brand recognition.

Check out the skit here. 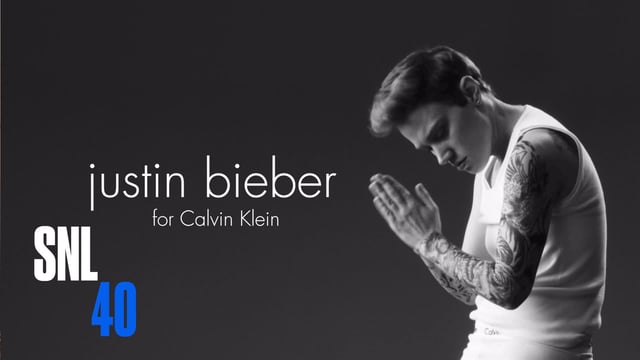 Cell phone companies never make it easy to understand what they are talking you into, they just throw a bunch of specs at you and you end up signing your life away for the newest smartphone.

This fake ad works so well because we've all been there. We've all seen the commercials and experienced the confusion of being in a Verizon store. And while the ad points out some of the most annoying parts of that, the branding is impeccable.

You can watch this one on NBC's site. 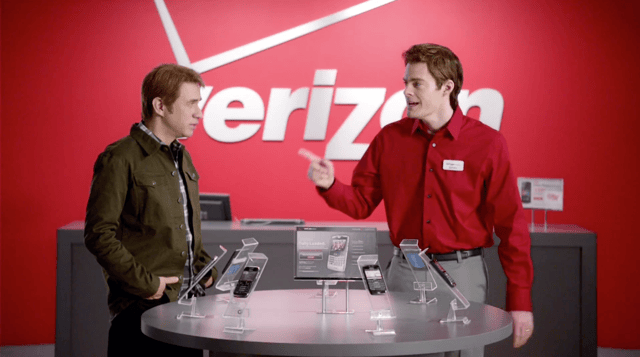 Amazon is a brand that has had not one, but two real products parodied as fake advertisements SNL. The show has made fun of both their Echo smart device and just regular old Amazon delivery.

In the Amazon "Mother's Day" spot, a few different dads go out of their way to make the day special for their wives - only to find they're quite busy. And of course you can buy each item on Amazon for the lowest prices around. Even that copy of 50 Shades of Grey. 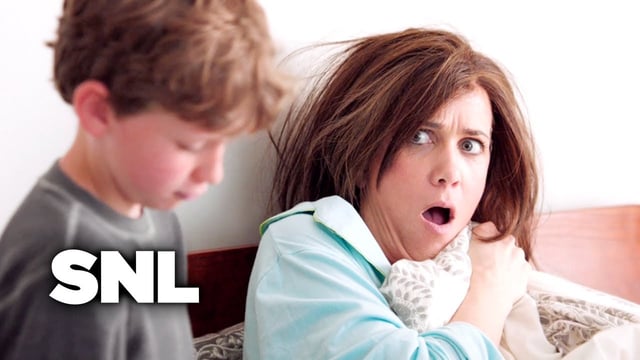 In the Echo "spot", Amazon realizes that not all older folks can quite keep up with the latest technology. That is why they partnered up with AARP to release a special version of their smart device that specially caters to senior citizens. The "Echo Silver" is hilarious and definitely reminds us just how involved Amazon is in our lives. 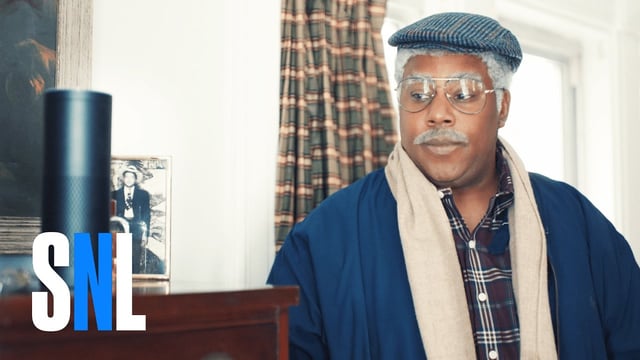 In this four-minute sketch, the car brand takes center stage. Bobby Monyihan, Emily Blunt, and Mikey Day star in this sketch as a spokesperson and Honda "robot servants," respectively. In this sponsored sketch, the robot servants humorously malfunction as their spokesperson highlights the positive aspects of Honda's newest venture. While the majority of the sketch may not be highlighting a real Honda product, the company's logo is proudly displayed throughout, creating a perfect sense of synergy within the brand and the show. 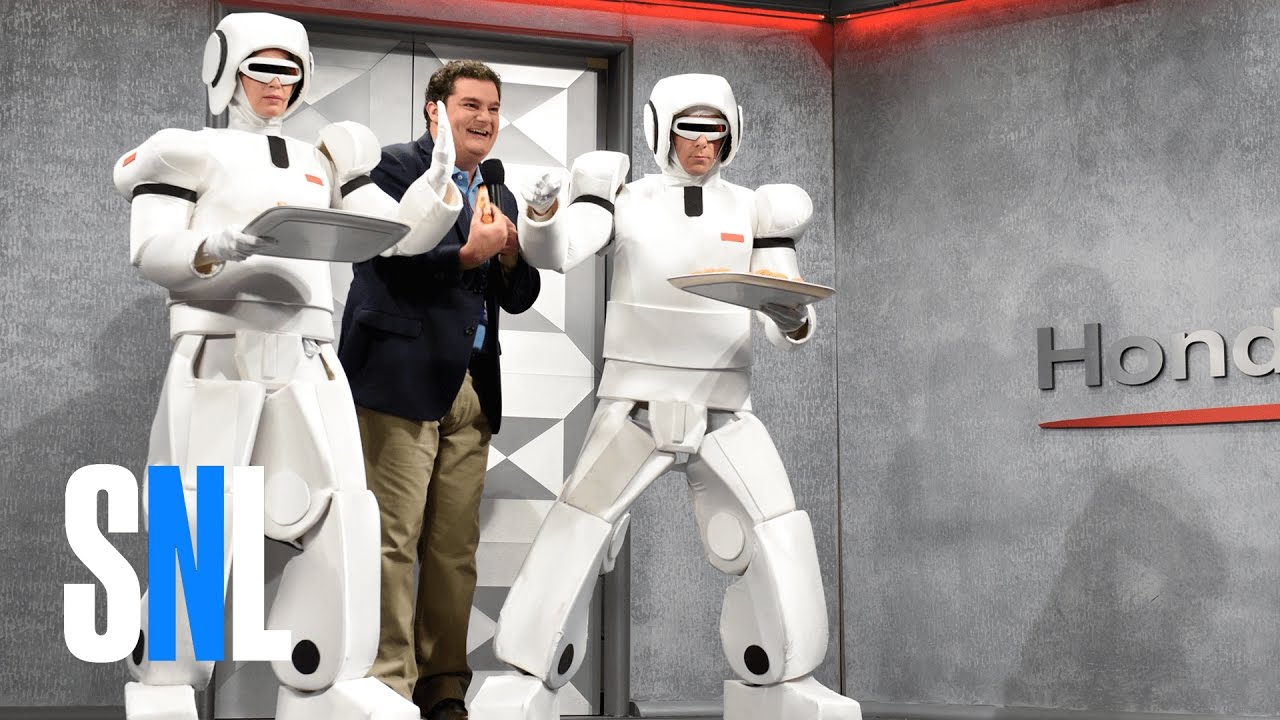 While this sketch isn't exactly one that family-friendly bread and pastry company, Sara Lee, may be proud to showcase on their site, it's definitely one that got many people talking.

The sketch, starring Cecily Strong, Bowen Yang, and Harry Styles, takes place at Sara Lee's headquarters, as their HR team meets with their social media manager to share their concerns about recent posts he made for the brand. The brutally honest captions have absolutely nothing to do with their accompanying photos of bread and are incredibly NSFW. The sketch may not have inspired Sara Lee to adopt a new posting strategy, but it definitely brought the brand tons of social media recognition; in the week following the sketch's premiere, the brand's Instagram account was deluged with comments quoting the skit! 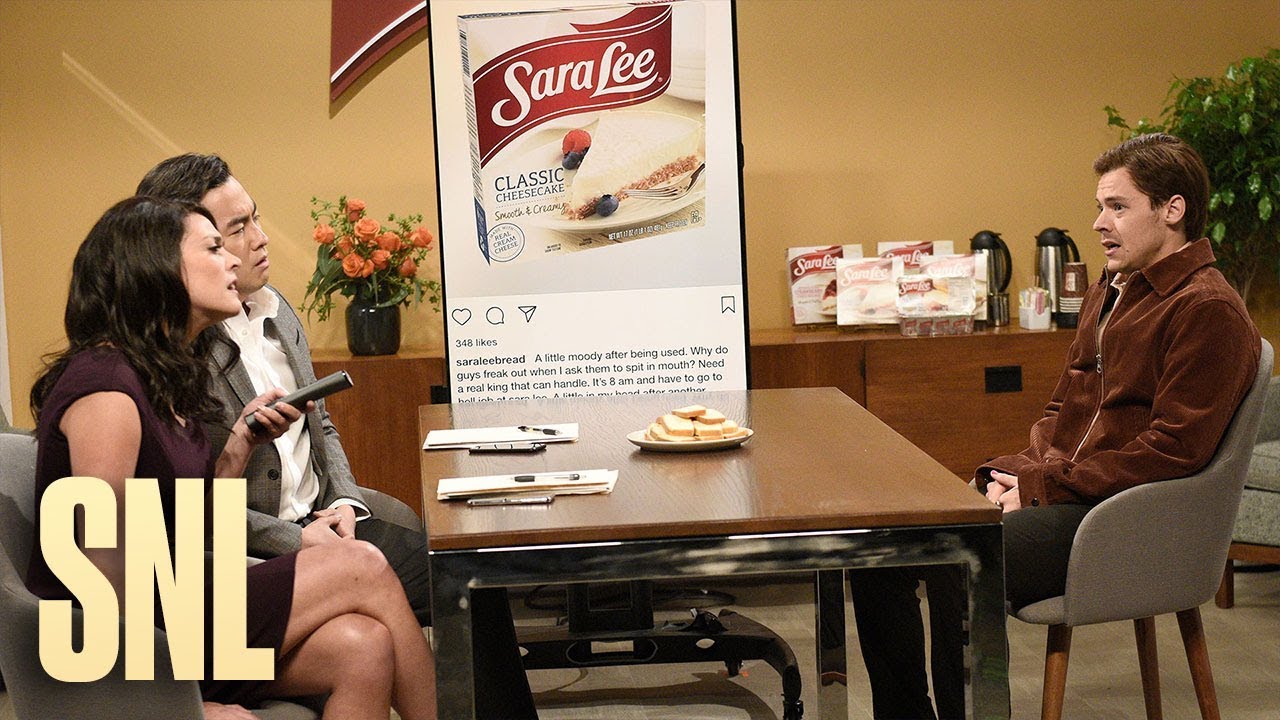 The Future Of Brands And SNL

Brands are beginning to work more and more with Saturday Night Live. Aside from just parody ads, SNL will begin integrating branded content into their programming, similarly to what Jimmy Fallon did with Fallonventions on his late night talk show.

Are you interested in learning more about the successes of brand mentions in TV shows and movies? Don't forget to check out these blogs to learn all you can about product placement!

Are you interested in integrating product placement into your entertainment marketing mix, but simply don’t know where to start? There is so much more to product placement than you may think,  and it is important to be educated about the key tactics to best fit your brand. Download our Product Placement and Promotion e-book today to start learning more!