How Brands Partner With Pop Culture To Create Licensed Products

Licensing agreements are usually beneficial to everyone involved. The licensor (the owner of the intellectual property) gets paid royalties by the brand who wants to use their image, which can give them additional advertising and help save a lot of their promotional budget. Additionally, the brand (the licensee) benefits by gaining exposure from cobranded promotions and the attention of fans who may not have been previously interested in their products.

Both the licensor and the licensee help each other out and the fans get to enjoy all of the exciting, co-branded products! In this blog, Hollywood Branded examines the way brands have partnered with pop culture to create licensed products and lines. 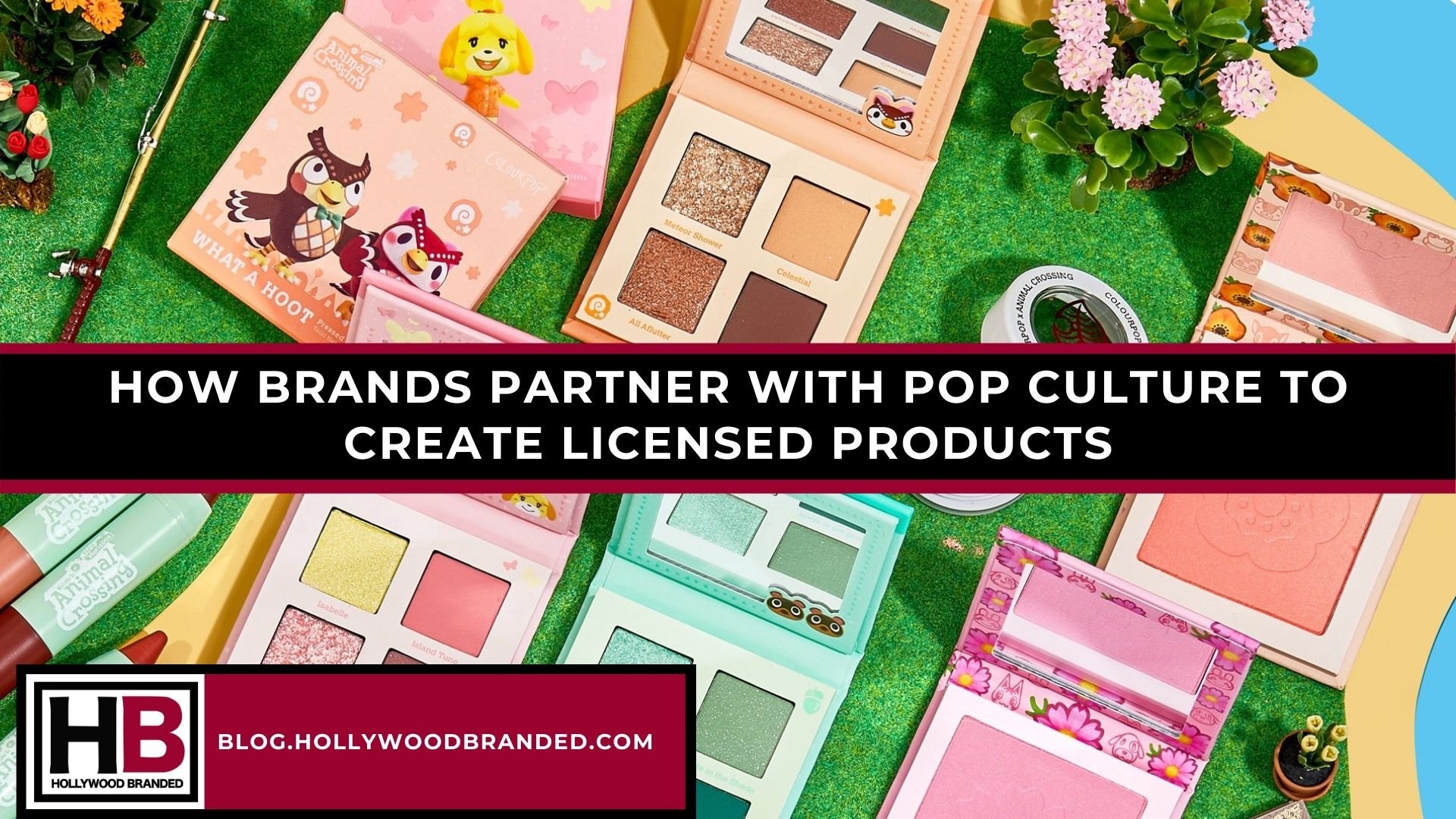 Inspired by the Dr. Seuss classic, Kylie Cosmetics released a Grinch-themed Holiday Collection in late 2020. The collection featured 19 Grinch themed products ranging from $16 to $60 and it included a lip kit, of course. Fans went crazy for this licensed collaboration, making it a huge success. 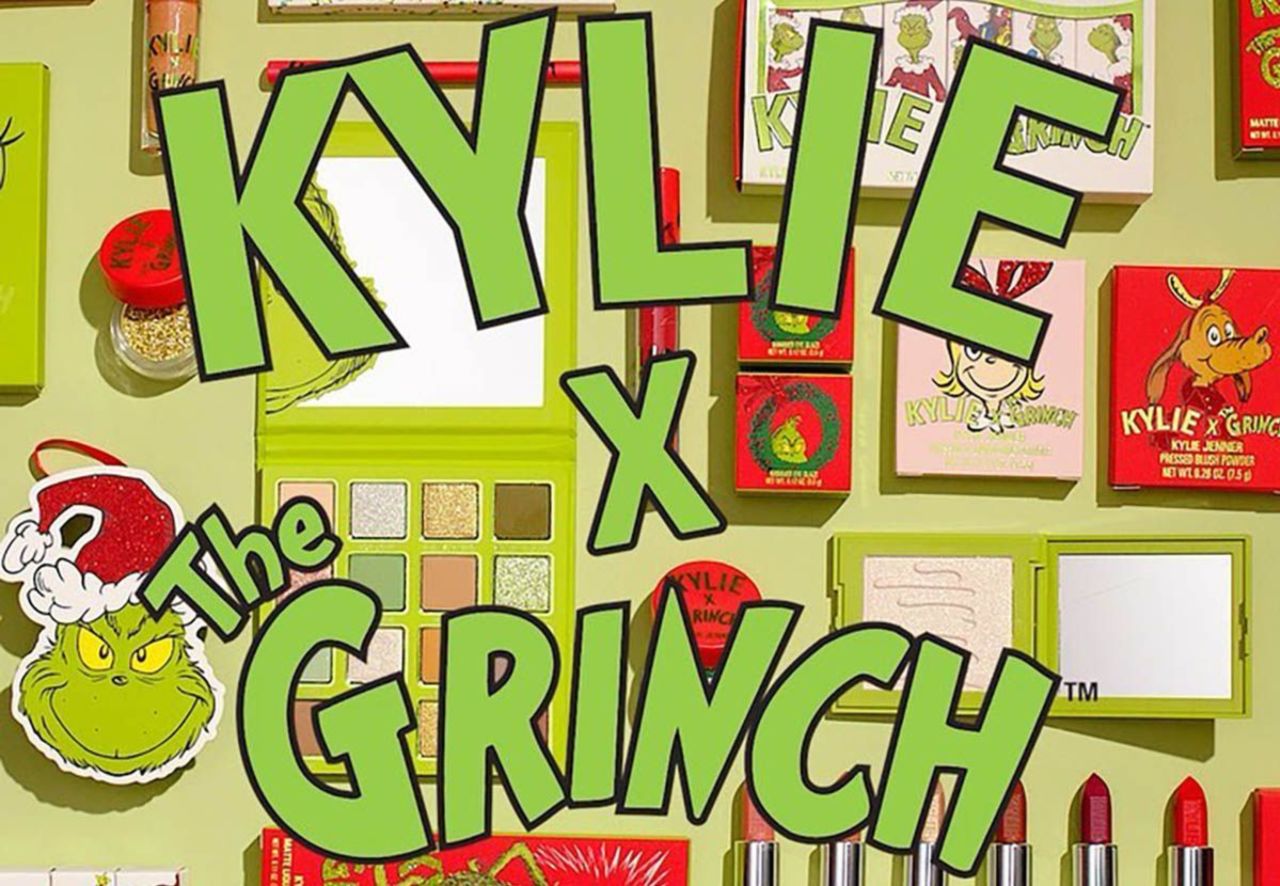 Nintendo and ColourPop worked together to launch a makeup line featuring Animal Crossing: New Horizons characters including the Able Sisters, Tom Nook, Celeste and Blathers. The collection featured customized color palettes for each character. To promote the collab, ColourPop hosted a social media giveaway on Twitter, which offered the winner a Nintendo Switch, the Animal Crossing: New Horizons game, and the entire makeup line. 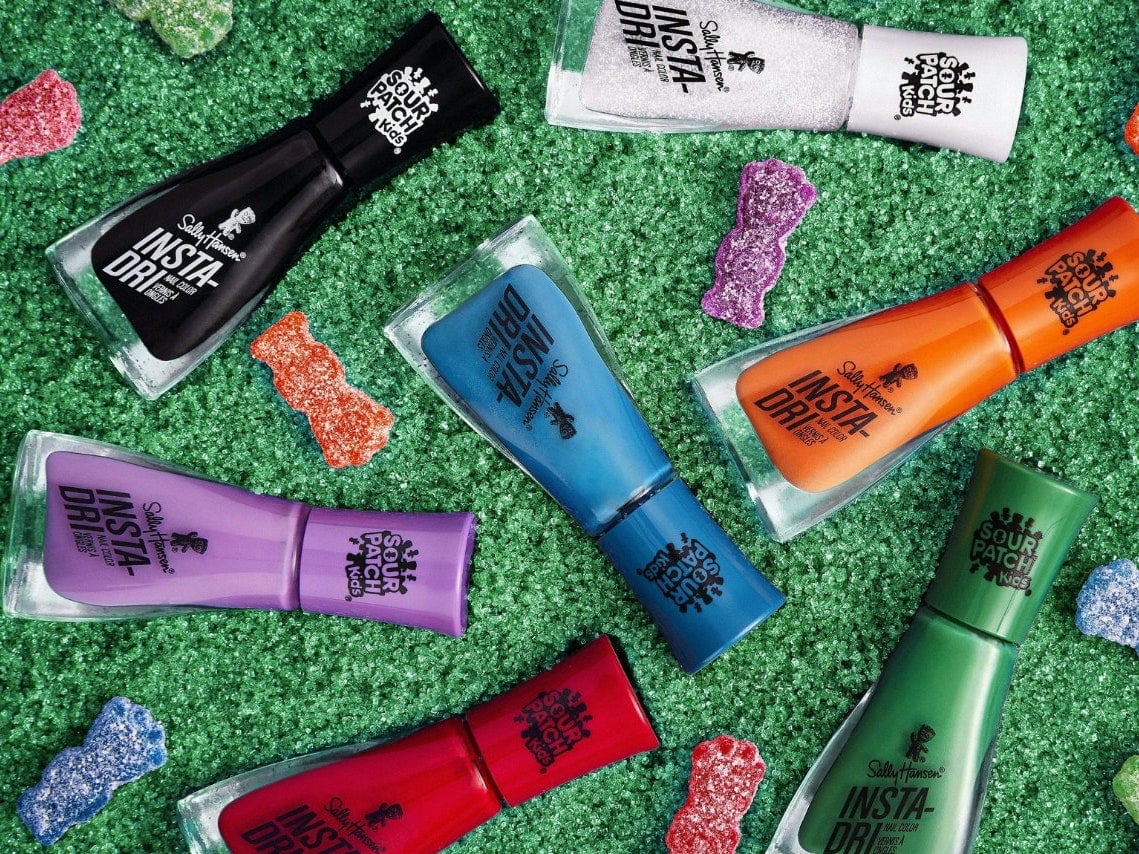 Estee Lauder recently announced “The Disney Princess Collection”, allowing fans to relive Disney’s magical fairytales with limited edition, refillable powder and perfume compacts. The collection was designed by Monica Rich-Kosann and depicts icons such as the apple from Snow White, Flounder from The Little Mermaid, the Genie’s Lamp from Aladdin, and more!

Casetify and Netflix provided fans a way to show their love for Stranger Things with a little bit of 80’s nostalgia and a whole lot of references to the hit series. This tech accessory collaboration included cases for both iPhones and Airpods, Apple Watch bands, and even wireless chargers. The items featured several nods to the show including (but definitely not limited to!) Eleven’s love for waffles and the Hawkins Lab hazard signs.

No stranger to licensing deals, Adidas has released limited edition kicks with Crayola, Game of Thrones, and even Arizona Iced Teas. Most recently, the popular athletic company partnered with The Simpsons. The partnership created a pair of shoes inspired by the color scheme of the Krusty Burger, the fast-food chain in the show. The Krusty Burger collab represents the letter K in Adidas’ "Three Stripes" A-ZX series. 26 shoes will be released, each representing a letter to celebrate the legacy Adidas has created. 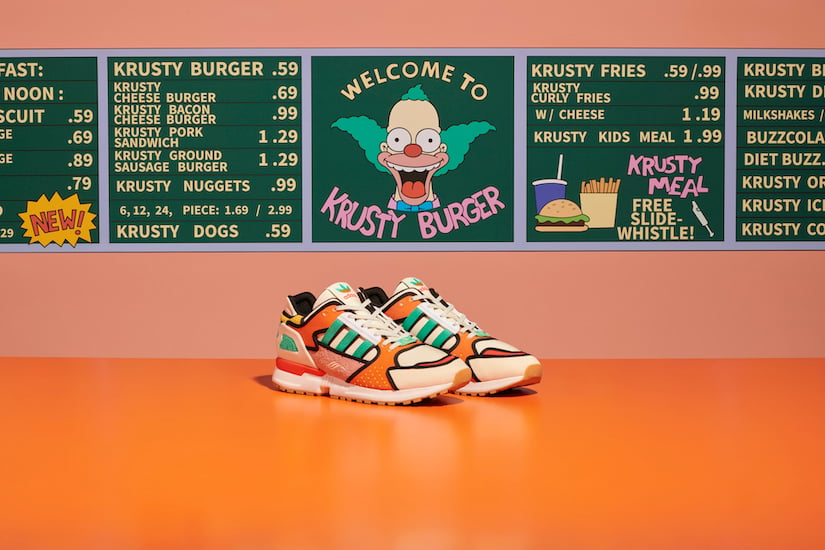 Pokémon and Longchamp partnered up to bring fans four limited edition "Le Pilage" bags all featuring Pikachu with a twist. The Pikachu featured on the bags is wearing a jockey helmet to pay tribute to the French brand’s logo. To promote the limited-edition bags, Pokémon Go launched an in-game event for players during Paris Fashion Week.

In early 2020, Ben & Jerry’s launched their new flavor “Netflix & Chilll’d.” This flavor collaboration with the popular streaming platform is meant to be a "perfect indulgent treat to catch up on your favorite Netflix shows." Ben & Jerry’s announced that the delicious peanut butter ice cream with salty pretzel swirls and rich fudge brownies would be released in 20 countries, which is a first for the brand.

To promote the launch of her sixth album, "Chromatica," Universal Music Group and Lady Gaga turned to Oreo. The trio’s co-branded promotion featured a limited-edition line of pink "Chromatica" Oreos with themes from the album’s branding. The cookies were available at the beginning of this year and were sold in six packaging options. 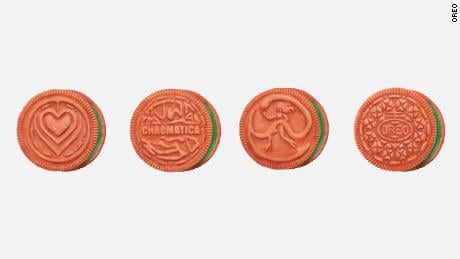 Disney Plus teamed up with the Republic of Tea to release limited edition teas based on The Mandalorian characters. The collaboration featured 3 new flavors, each inspired by a different character from the series. The flavors included “Warrior Herb Tea," "The Child Green Tea,” and "Mysterious Black Tea." 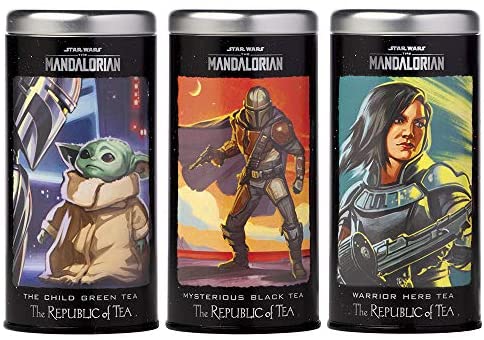 If you want to know more about how major celebrities, celebrities, and films have created successful partnerships, check out some of the blogs below.

There is so much more to product placement than you may think, and Hollywood Branded has a really great in-depth guide in our Product Placement & Promotions 101 ebook which you can download from our website’s content library below!