How Celebrities & Influencers Use OnlyFans

Only Marketing on OnlyFans

Known for being a platform created for content creators to release adult content, platforms like OnlyFans and JustForFans have made a wave in 2020. As pop culture and entertainment news buff, I never thought I would find myself writing about OnlyFans in the context of entertainment marketing and celebrity endorsements.

Yet, as we have seen, this year has been a wild ride in every way imaginable and now we would be remiss if not to discuss the way the platform took off this year and the way that influencers and celebrities have begun to engage in the space. In this blog, Hollywood Branded shares how celebrities and influencers use OnlyFans and the ways in which adult content has triggered unexpected forms of celebrity and branded content.

The Creation & Rise of OnlyFans

Found and CEO of OnlyFans, Tim Stokely launched the app four years ago after creating several other online platforms for adult content creators. For its first three years of operation, OnlyFans saw some success, existing in a niche space that was heavily stigmatized, as it's an online channel for what most would consider to be a form of sex work. A similar platform of that nature is called JustForFans, effectively serving the same service. 2020 had already started provide more traction as many people began creating accounts to generate extra income while housebound during the pandemic.

Everything changed for OnlyFans this year, thanks in large part to two queens of pop music. According to Stokely, when Beyoncé rapped about it on the ‘Savage Remix’ and Cardi B joined the platform, that’s when OnlyFans began to see started to see exponential growth. The actress Bella Thorne also utilized the platform for a publicity stunt earlier this year, claiming that anyone who subscribed to her account would get to see nude photographs. This was in fact not true and turned out to be an attempt at commentary on the nature of sexualizing women.

As the year has continued, more and more celebrities have begun to create accounts on OnlyFans. Though what many following these accounts have been disappointed to learn is most celebrities do not post adult content on the platform. Celebrities charge as much as up to $50 a month for access to photos of them in swimsuits or even just regular content that you would expect to see on their free Instagram account. With such a surge in activity on the platform, it now boasts generating over $2 billion dollars a year in content sales, and the platform keeps 20%. 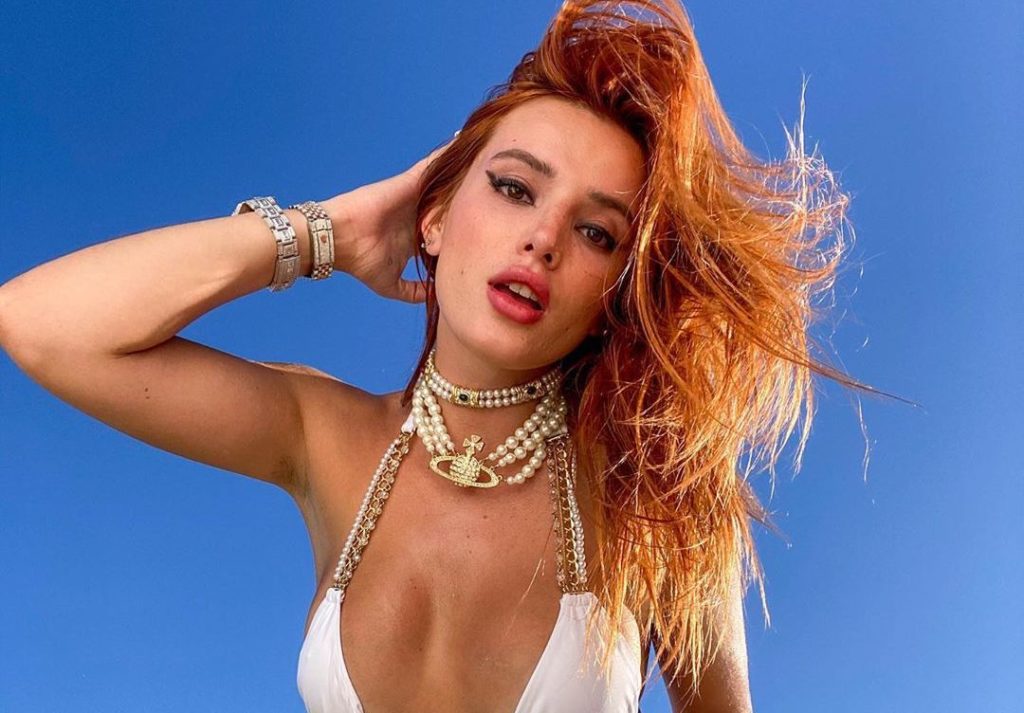 In fact, managing an OnlyFans account has now become such a robust enterprise that content creators are now hiring ghostwriters to engage with their fans for them! This is not surprising, since very few celebrities/macro-influencers manage their own social media, so it stands to reason that they wouldn't be writing all the messages to the engaged fans on OnlyFans, either.

As we all know, there is no better way to make your name relevant and trending than with a sex tape. Paris Hilton started a trend in intentionally leaking a sex tape in 2004 and her good friend, Kim Kardashian, catapulted her career by following suit and leaking her own three years later in 2007. In fact, Kardashian was relatively unknown before her tape leaked and as time has proven, she built an empire on the fame of this exposure. It's the easiest way to get your name in press and trending on social media, because of course sex sells - the theme of this very blog post.

Jay Alvarrez is a lifestyle influencer known for creating content in which he's relaxing at the beach, skydiving and surfing. He's the perfect example of a lifestyle influencer because his image sells exactly that - a lifestyle of carefree leisure. This is really what makes influencers so successful - projecting a luxurious image of living the good life and endless vacations. But as influencers wax and wane in popularity, they have to find ways to keep their name relevant.

Recently Alvarrez followed the example of Hilton and Kardashian with the "leaking" of his video, which was discussed heavily on the podcast, ImPaulsive, hosted by Logan Paul and Mike Majlak. In the video, Alvarrez is caught in the act with Russian model, Sveta Bilyalova. You're probably wondering what any of this has to do with entertainment marketing and why we're writing about it now. In a move that seemed completely unexpected and bizarre, in the middle of the sex tape, Alvarrez promotes a coconut oil. The influencer holds up a bottle of PO Care coconut oil and suggests heating it a kettle to use as a natural lubricant. 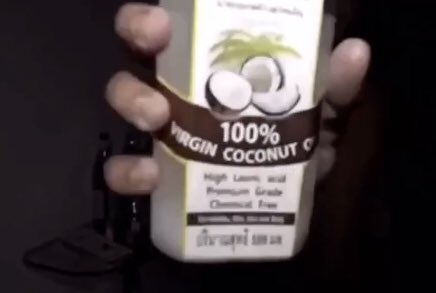 Two things immediately went viral following the leaking of this video: Jay Alvarrez and coconut oil. The influencer was suddenly more popular than he'd been in years and all over Twitter and TikTok, people started posting jokes about buying coconut oil. And not only that, the product began flying off the shelves. While a tactic like this is not necessarily one our agency would recommend to a client, it did achieve every goal you can hope for in a celebrity endorsement and branded content. It made both the influencer and the branded product instantly famous and made their regained popularity synonymous with one another. While Alvarrez maintains that the video was not deliberately leaked, we have our doubts. This advertising method, while unorthodox, scandalous, and not-safe-for-work was perhaps one of the most unique ways to make a brand viral and increase both sales and awareness. Now that Alvarrez has made a name for himself creating adult content, we can assume it's only a matter of time before he, too, has an OnlyFans account.

Please note that the takeaway of this blog should not be that we recommend making a sex tape or engaging in adult entertainment. But rather, it is clear that tactics that ways in which our culture views and consumes such content has changed radically over time. There have always been brands looking for edgy ways to make a splash in the zeitgeist and if you want yours to go viral with younger audiences, your best bet is partnering with an agency that can think outside the box and come up with creative solutions. The good news is that such solutions don't have to involve the NSFW route.

Making A Splash With Your Brand

Believe it or not, shocking partnerships are more common than you'd think. If you're interested in learning more about controversial celebrity endorsements, check out these articles we've written on unconventional and unorthodox partnerships!

To learn more about the impact celebrity endorsements have on sales, check out our video of case studies of how successful brands have been at using celebrities!