Is Controversy On TV A Secret Marketing Tool?

Social Causes And Their Impact On Your Brand

It’s common knowledge that bringing social causes to a TV series can be a useful marketing technique and have an impact on the brand. However, the question remains - how effective is it?  Does this form of social-goodness product placement work?

The answer is a resounding yes. There are numerous cases that support the fact that these types of social awareness focal topics drive conversations and media coverage.  In this blog, Hollywood Branded discusses an example of how social causes can impact TV series storylines and drive massive awareness and exposure. 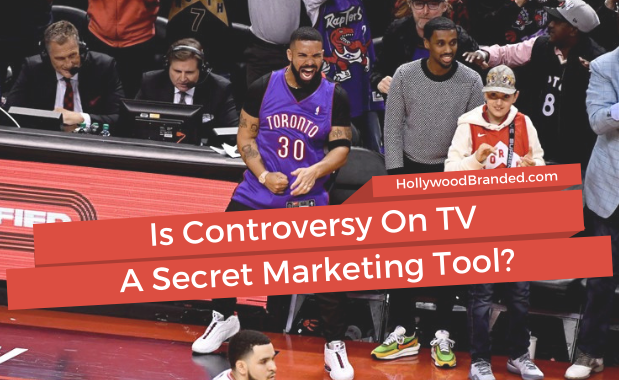 Is All Publicity Good Publicity?

The acclaimed children’s television series ‘Arthur' announced that it would be premiering its 22nd season with a gay wedding. This announcement took social media by storm and many felt the need to share their opinions - whether positive or negative.

Despite the outrage of some, and the vocal support of others, the long running children’s series gained a massive amount of word of mouth and plenty of publicity. According to Critical Mention within 24 hours of the announcement the series appeared in over one thousand articles.

Although it appears the announcement has brought in more negative publicity rather than positive, one thing is for sure: people talked, and it got massive attention.

The number of people tuning in to the premiere - whether they were in support or against the animated series bringing this social cause to light rose significantly. The question that is posed is how will this story element impact their loyal viewers they have built over that last 21 seasons? Will they be turned off the show or will they more eagerly support it? When it comes to bringing social causes to a TV show it shifts the direction of the initial brand which could hinder or help the show. Or give it an entirely new brand direction to grow.

A History Of Success

Bringing social causes on screen to boost views has always been a taboo marketing technique however, when we look back we see the impact it has had on television and how well it can work. Looking into one of the longest running animated series on television ‘The Simpsons’ we get a sense of how impactful bringing controversy to the screen can make a series take off.

The Simpsons has been airing for 30 seasons because they dared to use comedy in a way no other children’s cartoon series ever had, and using this controversy strategically has attributed to their success.

Another example is the well known sitcom ‘Friends’ which is one of to this day the most talked about television series in US television history. Friends was one of the first sitcoms of its time show a lesbian wedding. Taking into consideration the episode aired in 1996, a gay marriage was still a “taboo” topic. Audiences had mixed feeling or opinions when it pertains to bringing social causes to the television screen however, if nothing else these topics bring in interest and from the interest comes publicity which can be very beneficial for the marketing of a series.

And then there is the fact that Ellen DeGeneres came out - both as her character and real life self, on her own TV show, Ellen.  It was the talk of the year and beyond.

Many brands bring attention to social causes to help shift the direction of their brand, which we talk more about in Case Study: The Strategic Use of Controversial Celebrity Endorsement as well as how celebrities shift their brand to benefit them in The Miley Cyrus Effect: How Does Celebrity Controversy Impact Brands? 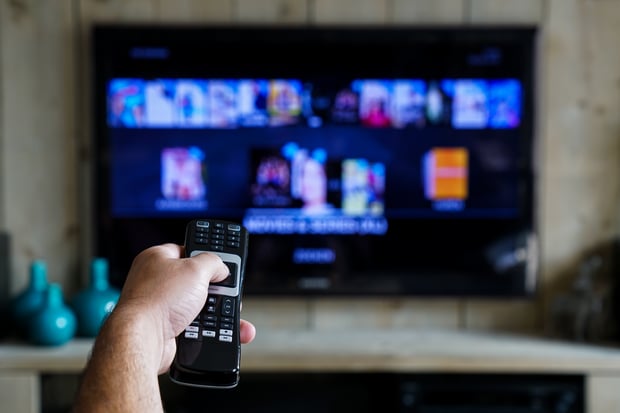 What Are The Risks?

It’s no surprise that bringing social causes to television screens and shifting the direction of a series can be damaging to the brand or the network that airs the series. Taking a risk with bringing a topic known to be controversial to the eyes of millions can either be a very good or bad thing. When a series has been airing for many years and has built a loyal audience it is imperative to not make drastic changes that might uninterested the loyal viewers. Although presenting social causes and making a change in a brand can be very beneficial it is very important to keep in mind there is a risk to lose the existing fan base. Want to further your knowledge on the realm of brand marketing? We have written plenty of other blog posts on the topics as well for you to check out!

Interested in learning more about marketing techniques that can benefit your personal brand? Check out the Influencer Marketing School so you can learn the ins and outs creating successful marketing campaigns.