How Planned Parenthood Partnered With The Handmaid's Tale

When it comes to marketing, the options an organization can chose to pursue are boundless. As we've all seen, for many non-profit organizations it's not uncommon to use a shock value in marketing to grab your attention and emphasize the importance of the issue at hand. Similarly, the popular drama “The Handmaid’s Tale” recently became the focal point of political heat in an advertisement rejected by Hulu.

Planned Parenthood's advertising chose to incorporate the dystopian Hulu series, which depicts a world in which fertile women are forced to become child-bearing servants, as a pointed commentary on the Supreme Court nomination of Brett Kavanaugh and the effect it could have on a woman’s choice. In this blog, Hollywood Branded examines the potential pitfalls of controversial marketing techniques and creative ways to draw attention to them. 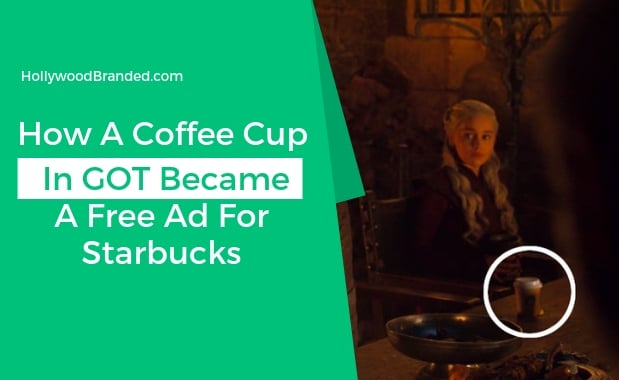 Blessed Be The Fruit

“Hulu’s decision shouldn’t stop Americans from learning about what’s at stake for women and our bodies with Kavanaugh’s nomination, and from calling their senators to oppose his nomination,“ said Dana Singiser, Planned Parenthood’s vice president of public policy and government affairs, in a statement.

Hulu ran ads from Planned Parenthood as recently as June, but just as broadcast-TV networks do, the network tends to avoid ads that focus entirely on a controversial issue. “We have accepted ads from Planned Parenthood numerous times in the past — as recently as last month — but as a platform that serves millions of viewers with many different viewpoints, we adhere to industry standards on political ads,” Hulu said in a statement. “We are proud of Hulu’s impact in highlighting women’s issues through our original programming and will continue to further that dialogue both inside and outside our company.” 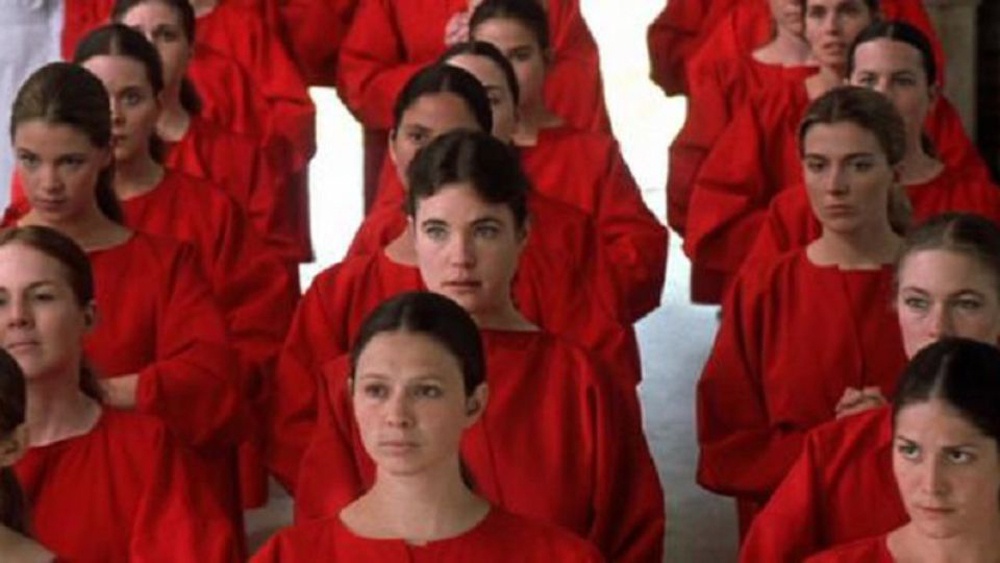 Planned Parenthood believed it had signed a deal to run the ad, according to sources involved, but Hulu ad agreements are subject to reviews of content. The organization has partnered with “The Handmaid’s Tale” several times and was provided with episodes of the show to do regional screenings across the U.S. The show partnered with the organization on a video with the cast and executive producers, and also took part in a recent fundraiser, where proceeds went to Planned Parenthood, and the winner won a visit to the show’s set in Toronto.

In this case, Planned Parenthood feels an urgent need to speak out around the looming Supreme Court nomination, says Singiser. “We need to raise the alarm around how Brett Kavanaugh would tip the balance of the Supreme Court against the right to safe, legal abortion in this country.”

The organization appears to be borrowing from a marketing tactic often used by advocacy organizations and entrepreneurs. Many political and issues-driven advertisers often submit commercials that are designated too extreme or partisan for mainstream media, and then work to get attention from media outlets by announcing the commercials were rejected. Oftentimes, the case can be made that the ads in question were never going to be suitable to run on a broad-based media outlet. In some instances, the method often comes to the fore around the Super Bowl, when marketers who can’t afford the price of a commercial or were not intended to run an ad directed at general TV audiences, claim their ad was rejected by a network like CBS, NBC or Fox in an effort to gain exposure or publicity.

Media outlets typically accept a myriad of ads from political candidates during election years. But they often reject ads from third-party organizations with a political or controversial stance.

Even so, some political ads have become a staple in popular culture, as anyone who remembers the famous 1993 “Harry and Louise” campaign might tell you. The ads, run by health-insurance lobbyists, show a middle-aged couple talking about medical bills that were no longer covered by a new medical plan. The campaign deliberately launched as President Bill Clinton tried to draft legislation for universal health care.

Planned Parenthood subsequently notified Hulu executives via email that it intended to go the media to generate publicity for the ad the streaming network declined to run. “Because this Hulu ad buy was a major part of our SCOTUS ad campaign, we decided to go public with this news,” Planned Parenthood said in an email that was reviewed by Variety. The organization hoped the email would prompt Hulu to reconsider its stance, sources state, though when the ad was still denied, released it on YouTube instead.

In the ad, a range of different women talk about the landmark Roe v Wade court decision of 1973 and its importance. “Now’s the time to join the fight,” says one woman, while another continues, “and protect our right to safe, legal abortion.”

To learn more about the integration of modern advertising in TV streaming services, check out a few of our other blogs:

To learn more about creative solutions to effectively advertise your brand, check out this video we've created...