Product placements are ubiquitous in the entertainment world today--from mainstream TV series to indie films, brands know how important it is to nab great opportunities and have their brands featured on screen. Although having your product featured in blockbuster films often guarantees maximum exposure to the biggest possible audience, it's not for everyone, and can be costly.

Brands should carefully choose what type of entertainment medium they would like to partner with, as bigger is not necessarily better for all, and niche can sometimes be the best way to reach core demos. In this blog, Hollywood Branded discusses the benefits of conducting product placements in Japanese anime, one of the most popular niche genres today.

Anime first became popular in Japan during the 1980s. Although Japanese animators of the time were inspired by their peers from Disney, the Japanese anime industry soon began to grow in its own style. Ever since its conception, it has developed numerous sub-genres such as Mecha (science fiction stories focusing on human-piloted giant robot battles), Isekai (set in a fictional world) and more. While most anime productions are far from reaching mainstream, movie titles such as Pokémon the Movie, One Piece, and Dragon Ball Z still managed to gross over 50 million dollars in box office worldwide. The demand for anime titles in the U.S has reached an all-time high: although the industry is heavily affected by COVID-19 and many productions are either postponed or cancelled, more than 40 anime titles were introduced into the U.S market in 2020 alone.

It's A Quickly Expanding Market

Outside of Japan, its birth country, Japanese anime is very well received in South Korea and China. In Shanghai, large anime conventions are held almost every month. However, anime is also quickly gaining popularity outside Asia. In fact,North America, according to the Anime Industry Report 2019 Summary, has surpassed China as the region which signed the highest number of contracts for anime licensing.

With the help of Crunchyroll, an American distributor, publisher, and licensing company focused on streaming anime, manga, and dorama (Japanese drama), anime now has a global market with millions of potential viewers. While many niche streaming platforms are struggling to break even, Crunchyroll has easily reached 50 million registered users, including 2 million paid subscribers. As anime becomes an international media, its influence in product placement should not be underestimated. 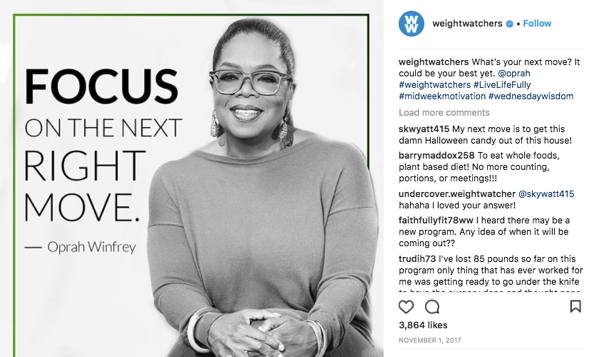 The Association of Japanese Animation

In Animated Shows And Movies, Product Placements Rarely Seem Out Of Place

A major problem about product placements in live action productions is that they often look unnatural if not done artfully. Transformers: Age of Extinction, for example, is a blockbuster film made infamous for embedding too many product placements--it had more than 10 Chinese product placements alone and became an internet conversation. 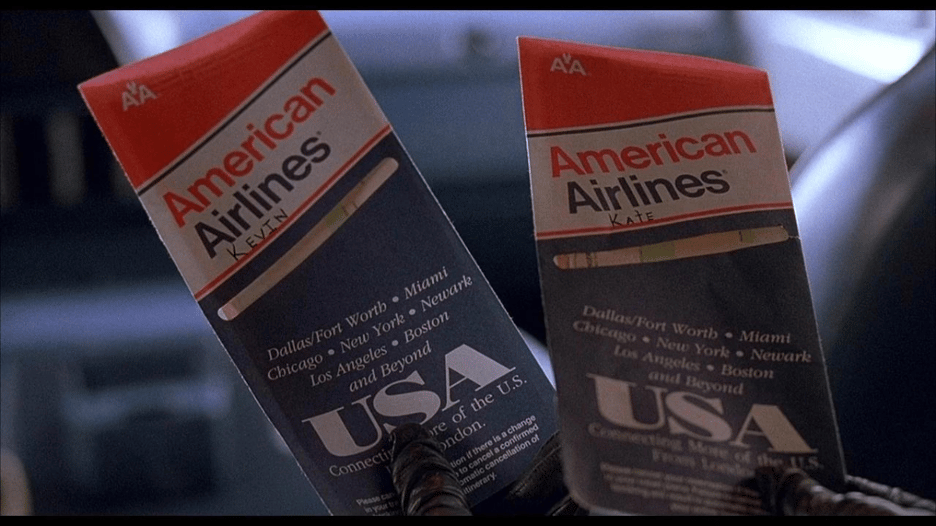 Aside from the quantity, the quality of those product placement scenes is also questionable. They were highly criticized by audiences worldwide for ruining the intense, cut-throat rhythm of the movie: it is very unlikely for an American businessman to suddenly start drinking "Yili Milk" (a Chinese milk brand) after violently battling with a horde of Decepticons.

Animated productions, on the other hand, are often drawn as exaggerated versions of the real world. In most cartoons and animated shows, characters are illustrated with exaggerated facial expressions, movements and backgrounds. To compete with its peers, many Japanese anime now take pride in producing realistic scenes, featuring objects which greatly resemble their real-world counterparts. “Kimi No Nawa” ("Your Name"), for instance, is an anime film released in 2016 which received global fame for its incredibly realistic animation. It is filled with gorgeous landscape shots that look exactly like photographed images of Tokyo.

As more and more anime productions join this competition, including product placements in anime shines as a great way to add in a sense of realism. While doing so, they are incorporated differently than their live action equivalents. And can, in fact become a digital conversation.  Social media threads captured conversation after conversation by people who enjoyed spotting real life brands and locations in animated productions such as Disney’s Zootopia. For them, spotting those knock-off versions of the real brands is a fun, engaging Easter-egg hunt that adds spice to watching the movie itself.

(Two scenes taken from the movie “Your Name”: The images on the top are photographs taken in Tokyo, and the images below are the drawn animations.) 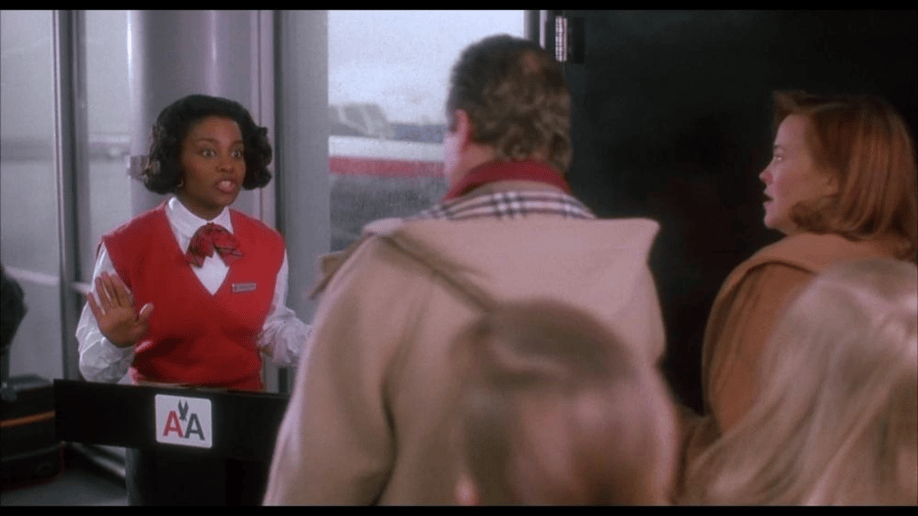 Advertise Your Brand to One of the Most Loyal Fan Groups

While the viewer demographics for mainstream streaming services are all over the place, the Anime viewer community features a large group of dedicated fans who always put anime on the top of their list. According to a Crunchyroll report, subscribers spend an average of 85 minutes on the website every day. The need for anime content consumption is growing year- by-year. According to polls gathered from various anime-related websites, anime fan involvement (posting on anime forums, attending anime conventions and so on) has reached an all-time high of 5 out of 7 viewers. In turn, it is a great opportunity for brands to step in and promote their content, especially for those whose consumer pool aligns with that of the anime community. Soft drink brands, for example, are an excellent option for potential brand partnerships. After all, sodas like Pepsi and Coca-Cola are without a doubt one of the most popular drinks for binge-watching. 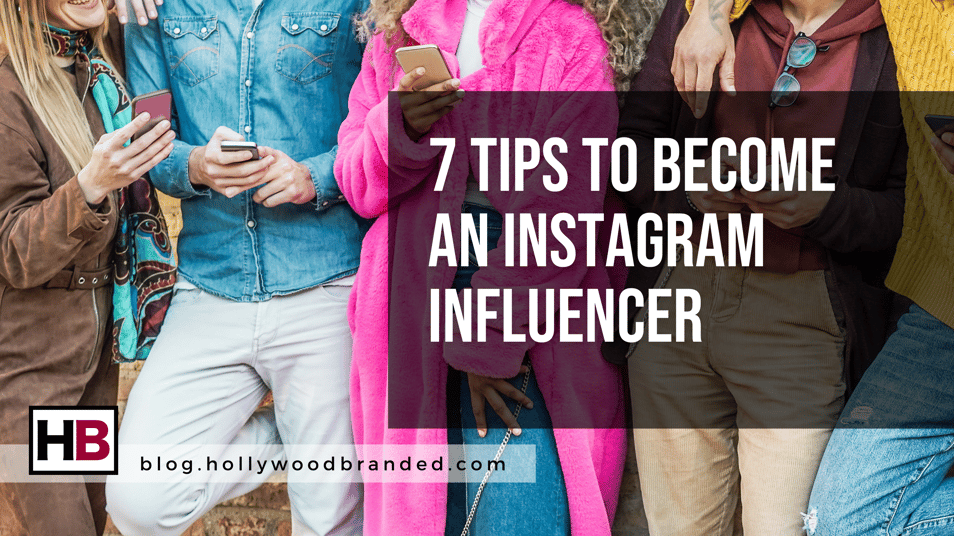 Putting product placements in anime benefits both the production companies and their partner brands. The anime industry is often criticized for its high production costs and low profit margins. To maintain normal business functions, many companies hire lots of freelance animators in order to cut costs. The average frame rate of animation lands around 12 frames per second. While a single frame could take around an hour to draw, many freelance animators are underpaid at around 200 yen per drawing (less then $2). If product placements become a more highly practiced method to support anime productions, they could help provide additional production funds.

Unlike most Hollywood productions which often include multiple product placements, embedded marketing in anime is a relatively undeveloped area. In Japanese culture, it is often considered inappropriate to insert marketing material into anime episodes. Many creators fear that doing so would quickly turn off fans, and thus induce a decline in viewership. Although many anime shows, especially those about high school life often depict scenes with real-life brands, very few of them includes any actual brand partnerships. To avoid lawsuit from bigger companies such as McDonald’s, showing parody versions of those brands on screen is a common practice.

Despite so, as anime extends its turf into the global market, more product placement opportunities are opening up to western companies. Streaming platforms such as Crunchyroll and Netflix are becoming increasingly involved in anime production. To date, Netflix has co-produced more than 50 original animations with different Japanese studios. As western production companies continue to play a role with growing importance in future anime productions, it's time for brands to pay attention to the potential of anime product placements. If done well, it could easily help brand managers advertise to a global audience.

Niche genres such as anime should not be overlooked as a potential field for future product placements. While anime is still an underutilized marketing platform, the genre offers brands a unique marketing opportunity.

Want to learn more about how to get product placement to start being a sales driver for your brand? Then check out our video "What Is Product Placement" below to learn the must-have knowledge of how to get started!