Perhaps the biggest change in the way we engage with media is the ability to stream video content, shifting away from the traditional television. Keeping up with the change in the medium, commercial ad breaks have become increasingly shorter- with ads decreasing from segments of 30 seconds to only 18 or sometimes even shorter.

It's clear that viewers are less interested with watching commercials than ever. How then will marketers continue to reap the benefits of one of the most expensive outlets of advertising? In this blog post, Hollywood Branded examines the changing landscape of television advertising, focusing on the new direction Hulu announced, as the streaming service will be reducing traditional ad breaks in favor of branded content. 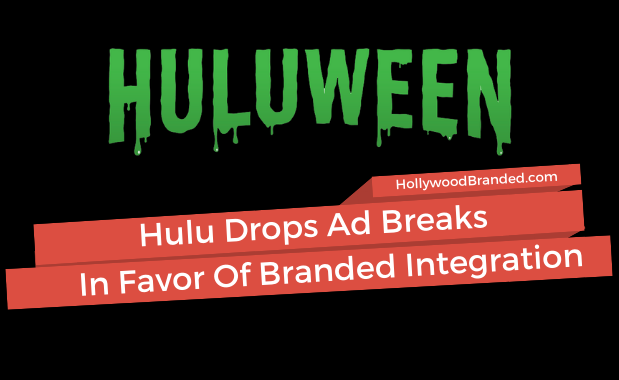 Hulu recently announced that by 2021, they will shift away from non-intrusive ads by as much as 50%! For clarification, this means removing half of what we consider typical TV advertisements. Taking notice of viewers increased dissatisfaction with overt advertising, the streaming network plans to assemble sponsorships that create ad opportunities beyond commercial breaks - basically creating branded content 'pods' that run in between programming where the brand can play a significant role, and the viewer will hopefully be more highly engaged as the content is more interesting to watch than an ad. Specifically, the network aims to create seasonal content, capturing cultural moments and holidays.

This year’s Huluween is perhaps the biggest example yet of the network’s steps in this new direction, with Halloween-themed content, such as the new Jason Blum series "Into the Dark." This content creates a hub where advertisers can integrate their brands. Hulu has identified that viewing audiences respond strongly to branded integration- the process by which a brand has been organically woven into the narrative. As we’ve discussed many times in our blog, audiences identify more strongly with the subtlety of seeing brands they recognize in a film or television show rather than watching an overt piece of advertising material.

Brands currently sponsoring this year’s Huluween include Papa John's, Mars, Sony Pictures, Safe Auto, Paramount, Universal, Activision's "Call of Duty" and Jagermeister. Working with their advertisers, Hulu has created promotions and ads with links to programming. SunTrust Bank  collaborated with Hulu to create a commercial tied into themes from the debut of its original series "The First.” 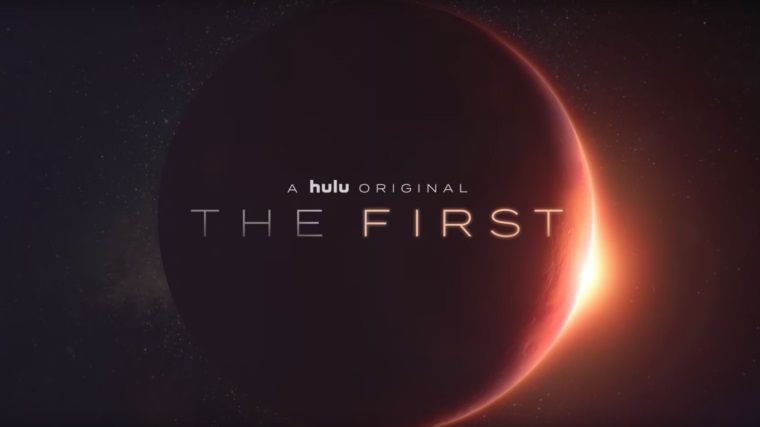 Hulu’s choice to capitalize on seasonal moments is perfect for the network, given their unique role in the television landscape. While many networks focus on catalogs of content that can be streamed at any time, Hulu specifically positions themselves as the network to watch TV the day after it premieres on live television. This puts them in the unique position to capture the seasonal zeitgeist as a significant volume of content is being streamed immediately upon its release. Netflix has also begun to capitalize on the desire for current content as they’ve begun rolling out shows, starting with Chelsea Handler’s “Chelsea” and now “The Joel McHale Show” and “The Break with Michelle Wolf.”

The Future Of Advertising On Streaming Video On Demand (SVOD)

Streaming video services are re-inventing the way brands can partner within their content.  Shopping services, where a product that has been showcased in a TV show or film are just a click away in development, where viewers will be able to directly purchase through the SVOD content whatever they see their favored celebrity wearing or interacting with.  Branded content will continue to evolve, allowing opportunities for advertisers to more highly impact and engage with viewers - and what Hulu is now doing is just the tip of the iceberg for what will come.

Check out one of our most recent case studies in which we integrated the popular dating and networking app, Bumble into the film Book Club, starring Diane Keaton, Jane Fonda, Candice Bergen and Mary Steenburgen:

To learn more about other aspects of Brand Integration, you can check out some other posts we’ve written on the topic as well:

Ready to learn more about product placement and how it can help your brand stand out in the oversaturated world of advertising? Then check out our ebook on Product Placement & Co-Promotions, which you can download for free below!