TikTok Is A Business Tool

The Age of Social Media

The rise of digital consumption is already here and has been for some time now. We see it with podcasts, YouTube channels, streaming platforms, and countless other examples showcasing the rapid growth of the online world.

A perfect example of growth in technology leading to new marketing tactics is TikTok. Aside from its contagious trends and entertaining nature, it has helped transform businesses and transcend influencers' personal brands. In this blog, Hollywood Branded shines a light on how to utilize TikTok as a business tool rather than a social tool. 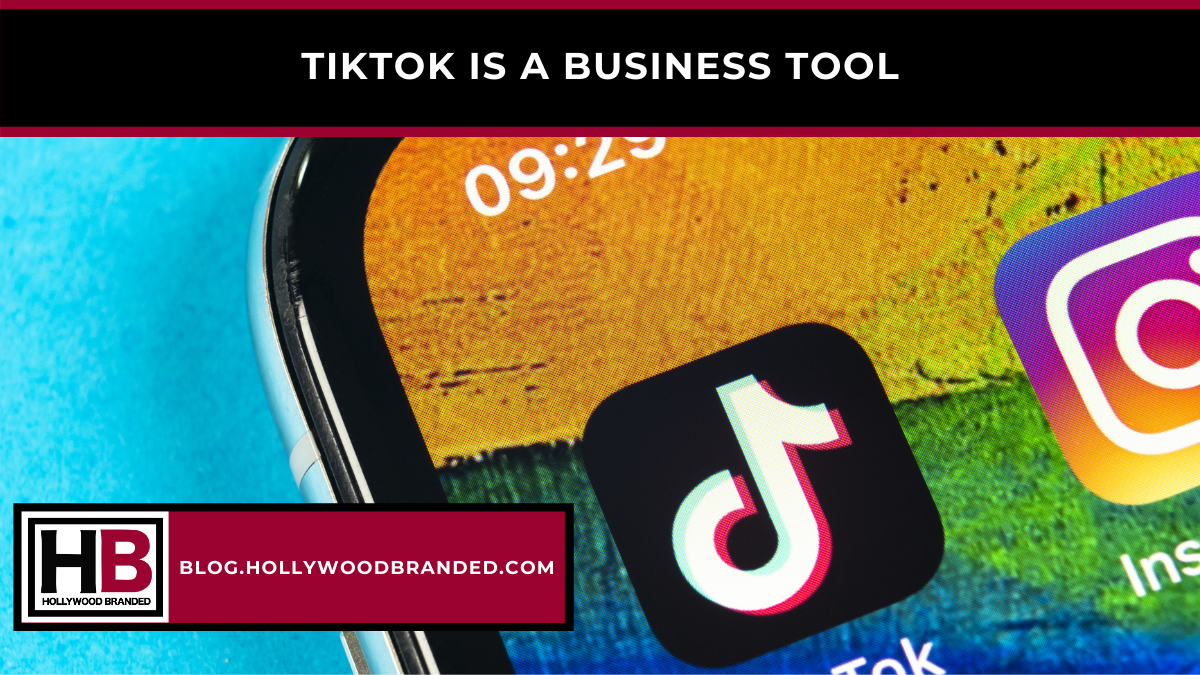 "Roses" by SAINt JHN. "Tap in" by Saweetie. "Roxanne" by Arizona Zervas. "Say So" by Doja Cat. The list goes on, but there is no doubt that TikTok is contributing to music stardom, and these are just the popular examples. Often times, a smaller user will post an original song, a remix, or a sound that goes viral and quickly catapults them to fame.

TikTok is said to have a very unique algorithm that tailors one’s experience to the app heavily, so creating an echo chamber is a bit more time-consuming when compared to other social media apps. It is more randomized and sporadic which creates a greater breadth of encounters -hence how you landed on “Harry Potter TikTok.” 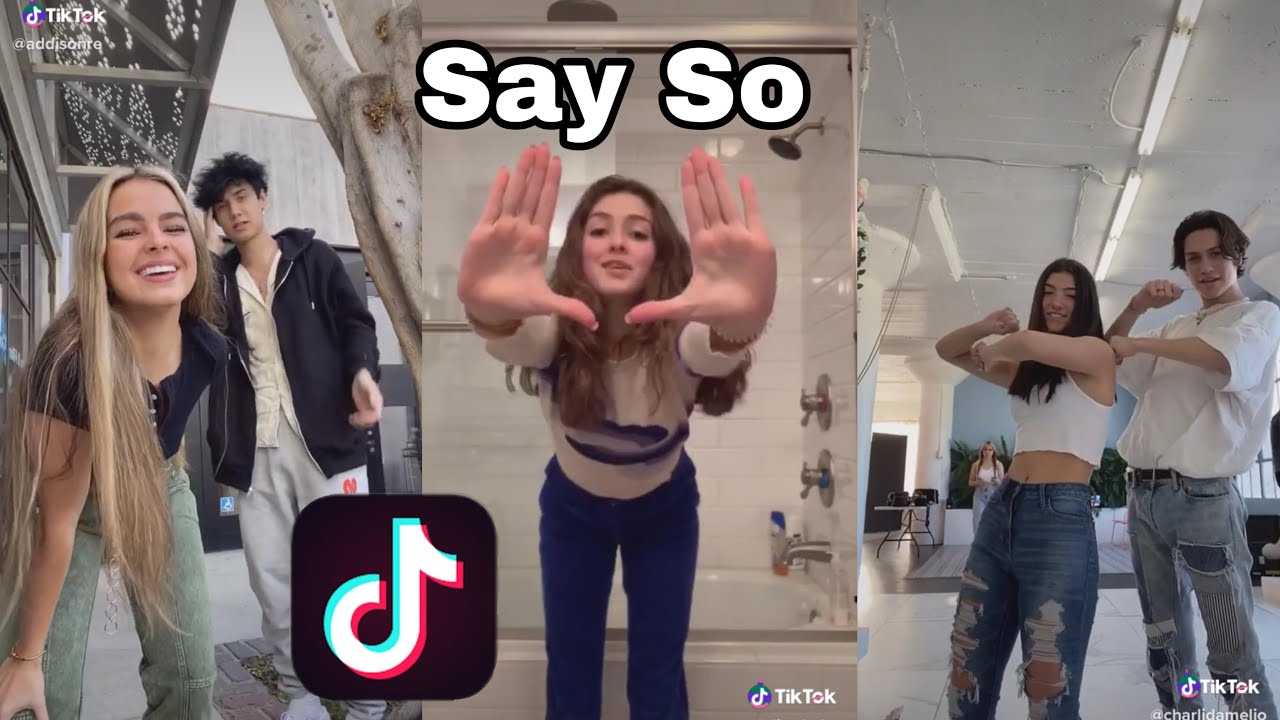 The second component aside from discovery is its experiential value. Although it may not be the first time you’ve heard the song, it may be the first time seeing the dance challenge, a parrot singing, or a cooking recipe! Artists and users are double-dipping by not only enhancing exposure to their music, but also attaching emotional value because of how people utilize the sounds with their own creative twists. So, next time you ask yourself if marketing your music on TikTok is worth it, consider the following:

TikTok has the ability to grow personal brands in true exponential fashion, and we have seen it with influencers like Addison Rae, Zach King, Charli D’Amelio, Dixie D'Amelio, and more.  Some of these social media stars have used TikTok as a catalyst to propel their careers in entertainment; Addison Rae recently landed the lead role in the upcoming movie, He's All That, which is a re-make of She’s All That, while Charli and Dixie are in the midst of creating their own reality, television show with Hulu. 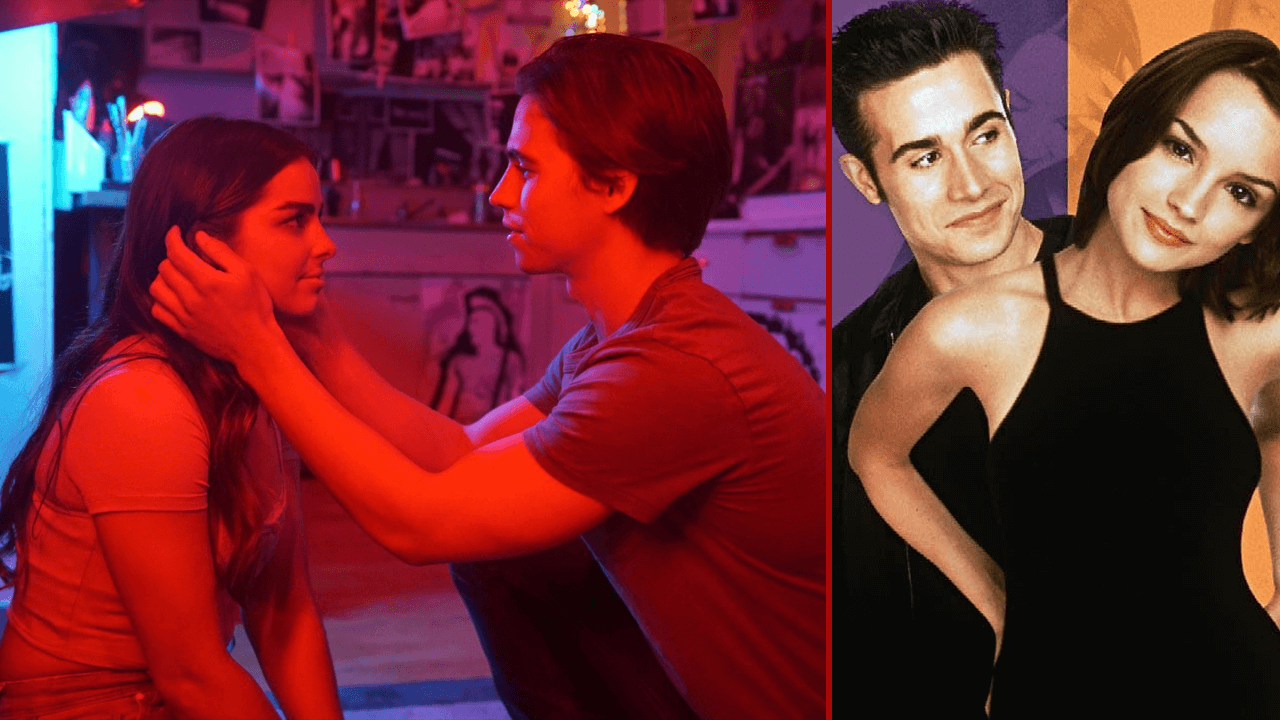 Ocean Spray capitalized on a prime example of a viral TikTok with @420doggface208 after he filmed himself on his skateboard drinking Ocean Spray cranberry while juice singing "Dreams" by Fleetwood Mac. In no time, almost everybody with a following jumped on the trend which eventually landed him a lifelong sponsorship with Ocean Spray, a brand-new truck, and an exclusive TikTok commercial revolving around the trend he created. 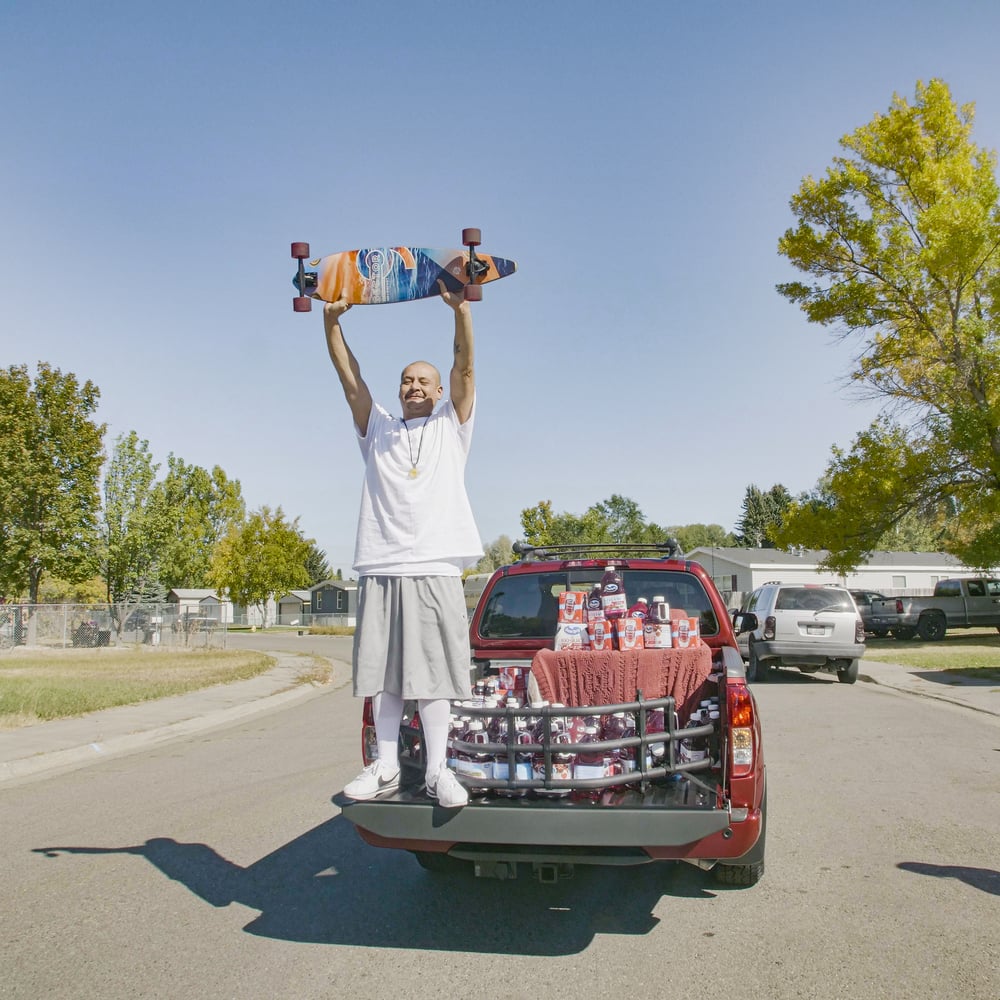 Case in point: TikTok may be the new best player to grow your brand in viral nature. It's reach is far and wide, costs are low, active engagement is in the top ten among all social media platforms, and its lively characteristics make sure to keep content fresh.

While scrolling through TikTok a few months ago, I saw a college student post customizable LED strips in his room that he had programmed himself. By using a minicomputer as the “brain” he unlocked unlimited possibilities in the ways these lights danced. He had me intrigued, so I checked back a few days later only to see that he had now uploaded a URL link to his store, where he sold these pre-programmed LED light strips. He was sold out completely and backordered by weeks. Now, he continues updating the light strips with innovative color options while running his business out of his dorm room.

I’ve also seen many taco trucks, street vendors, and local businesses gain traction because of TikTok. These small businesses do not necessarily have to enter the massive realm of target marketing through paid social media advertisements. By simply posting their establishment, a plate of food, and the address, there have been many cases where consumers follow-up days later and the location is filled with business. Although marketing is becoming increasingly more complex, TikTok has made it somewhat simple with a sprinkle of luck and a little bit of fun. It may not be as targeted or scientific, but without a doubt, it is effective!

Find Out More Tips On How To Use Tik Tok!

This social media platform may not be for everybody, but it should not be ignored! It can be used as a supplement to marketing strategies for businesses that enjoy creating content and being  a part of a niche ecosystem. If you want to find out a bit more about your business can use TikTok, or any social media platform, check out a few of other blogs!

And, of course, if you want to find out a bit more on how to market your brand, make sure to listen to our CEO's weekly podcast "Marketing Mistakes (And How To Avoid Them)." She tells you all the "do's" and "don'ts" she's learned throughout her twenty-year career.