Does The Industry Market With Fake Social Media Relationships?

Have you ever noticed how invested you become into celebrity relationships?  It might make you watch the new Keeping Up With The Kardashians episode, or buy the new US Weekly magazine from the grocery store. 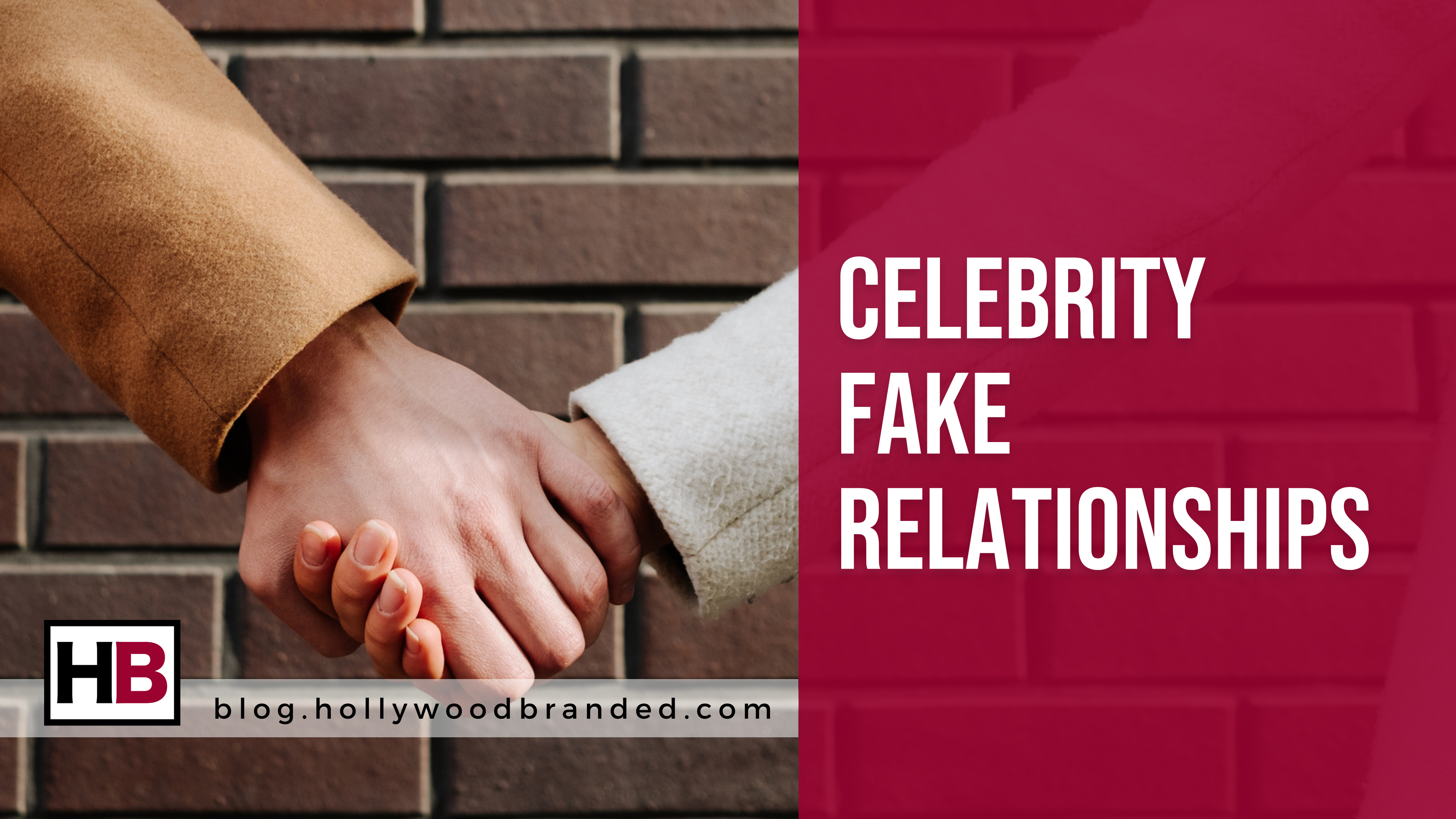 I opened up my Instagram today and at the top of my timeline appeared the announcement of a new celebrity couple.

They're so cute together. I gave it a like, I perused online to find out more information, I instantly started viewing content centered around this new celebrity "it" couple.

I went to the grocery store, and as I was checking out, I noticed magazines with headlines like "Who's Dating Who?", "Who is Kourtney Kardashian Dating Now," and "J-Lo and Ben Affleck Back Together!" I was perusing social media again that evening, and another post about the same celebrity "it" couple from earlier popped up, and again I was invested.

A Moment Of Realization

I was inundated by information and press about a couple I had never met. Then I had a realization. I took a step back because I noticed that a good portion of my day had revolved around celebrity relationships. People that I did not personally know, but people in which I had suddenly become invested in their personal lives.

Then, as a marketing strategist, my eyes widened and I thought, that's genius!

Examples In The Real World?

To promote a song collaboration, to drum up press about a new movie or tv show, to upscale social prowess for a celebrity's brand, all these things could be reasons why celebrities might want to brand themselves together. And what better way to invest fan bases than a fake relationship?

These are all thoughts that are rushing through my head. Movies like Twilight and High School Musical, where co-stars like Robert Pattinson and Kristen Stewart, or Zac Efron and Vanessa Hudgens, dated throughout the entire press tour and movie releases. Do music releases like "Señorita" by Shawn Mendes and Camila Cabello, which garnered over 2 BILLION streams on Spotify, write fake relationships between the two artists into their marketing strategies? 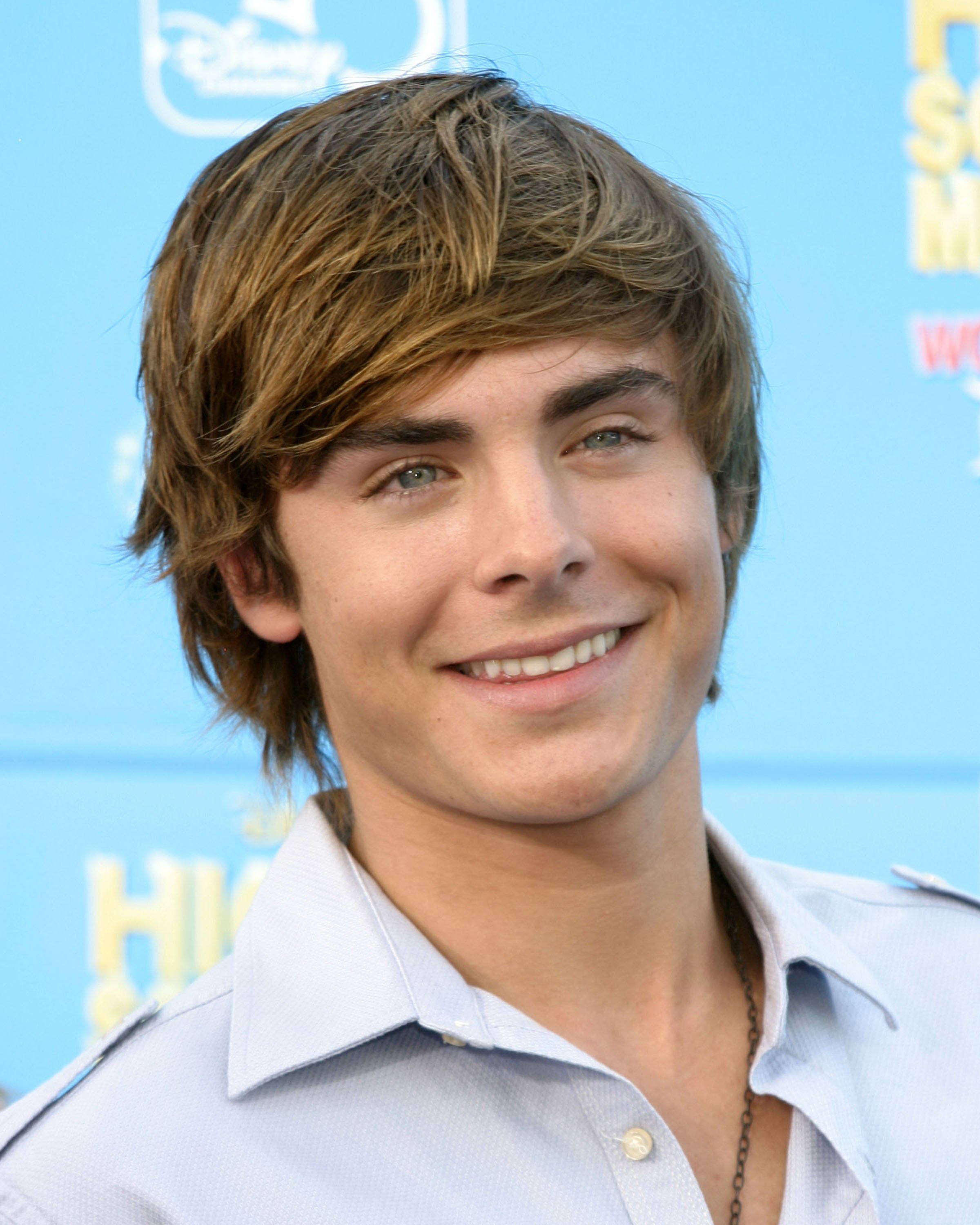 Have iconic relationships in pop culture history been a press move? Britney Spears and Justin Timberlake are a great example of a relationship that made headlines.  It was very public.  Could it have been a marketing strategy?  Was it real?  Who's to say.  Kim Kardashian and Kris Humphries joined in a marriage that garnered SO MUCH PRESS, and then ended it in 72 days, garnering even more press.

Taylor Swift has arguably made a whole career from celebrity dating, past also being an amazing artist.  She is a great example of someone who elevates her own status, and the status of others through relationships. She has dated and made songs and albums allegedly about a few of her relationships—that is how they are marketed, at the very least.  Songs like "Style" which is rumored to be about Harry Styles (subtle), "Forever and Always" which is supposed to be about Joe Jonas, "I Forgot You Existed" is supposedly about Calvin Harris, and the whole "Red" album which is supposedly about Jake Gyllenhaal, are great examples of amazing marketing around relationships, real or fake.  Who's to say a marketing agency hasn't hired Taylor Swift to date one of their artists or celebrities signed to their client?  It just makes sense. 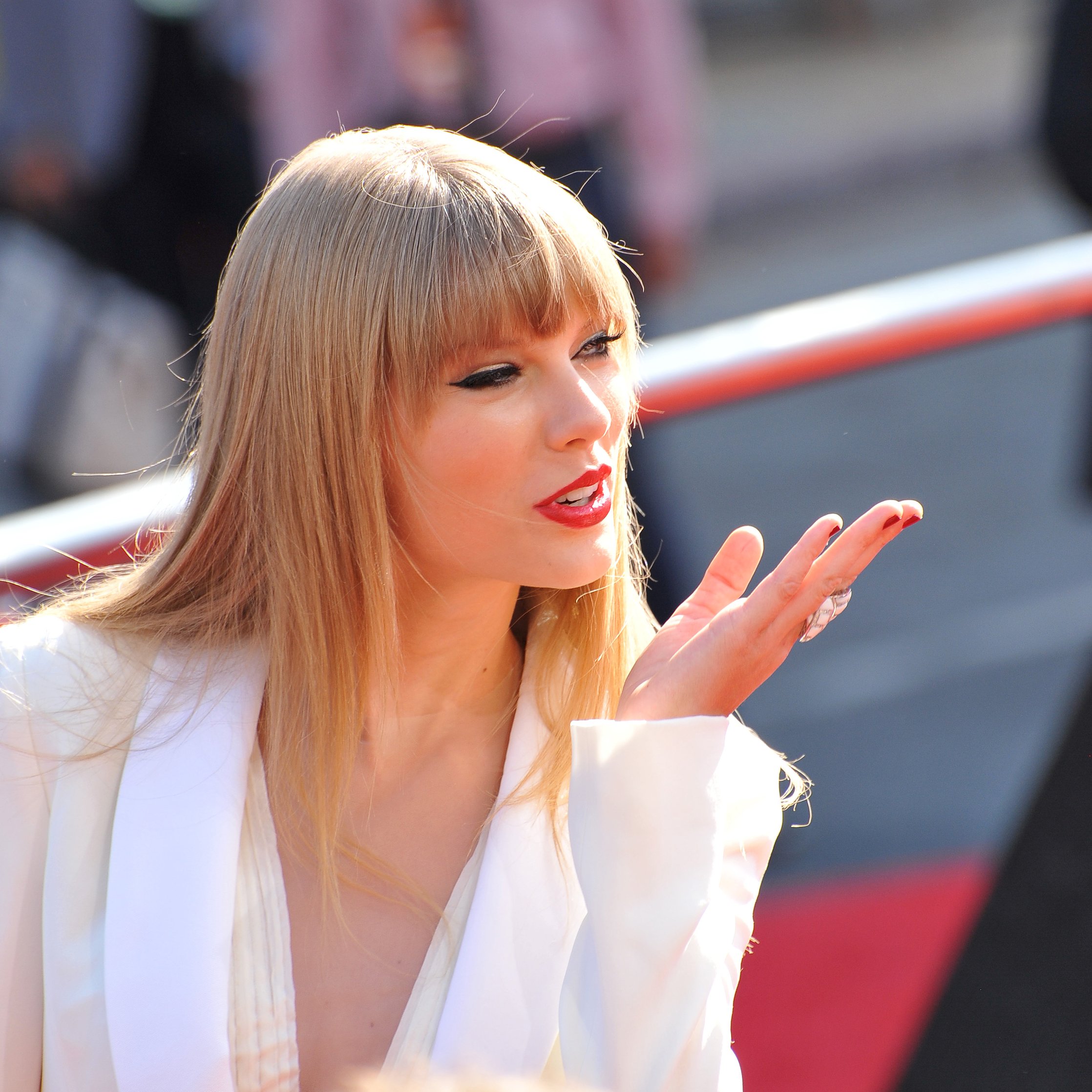 As I write this, in my own "weird brain" way, I start to think about Game of Thrones and how different families would join houses through relationships to quickly elevate each of their own House's status.  Game of Thrones, which is very loosely based on medieval times, mirrors a lot of what went on back then.  One thing that was very common in medieval times was that sons and daughters would usually marry into another family for some sort of mutual profit.  The political and social gain from joining two people of status is immense.  Audiences love the drama.

Now, I am not saying Hollywood celebrity relationships are comparable to Game of Thrones, however it is true that historically, people have utilized public relationships to elevate status or to bring about some sort of gain. Why not in Hollywood?

At the end of the day, I have no idea if this goes on in Hollywood.  Do I think it has happened before?  Yes.  Do I know if Kourtney Kardashian and Travis Barker (or any current celebrity couple in Hollywood) are just dating for press?  No.  All that I am saying, in the land of entertainment and diverse marketing strategies, relationships are very, very entertaining and they are great for marketing.  I am invested.

We discuss the inner workings of Hollywood on our blog all the time!  Click below to learn even more about all things pop-culture, marketing, and celebrities.

There is an immense amount of power in a celebrity face. Check out our e-book to learn how to leverage them for your brand's event!