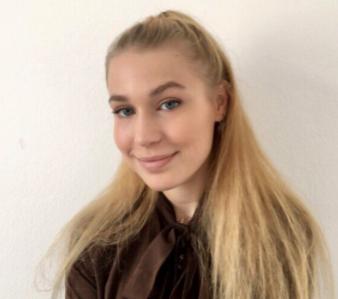 It is safe to say that we are all aware of TikTok by now. This app continues to thrive with new trends and original content that keeps us scrolling until 3 a.m. (I can’t be the only one). It has not only demonstrated the power to start iconic trends and turn products and brands into must-haves, but it can also boost the ratings for shows and music artists. Due to its high engagement rate in 141 countries, it has been shown to be one of the fastest-growing platforms for social media marketing.

Especially movies and TV shows are gaining a second life on the app. Remarkable quotes and convos are being repurposed as sounds for the users to engage with in their own creative way. In this blog, Hollywood Branded reviews some iconic shows and movie sounds that landed themselves as TikTok trends. 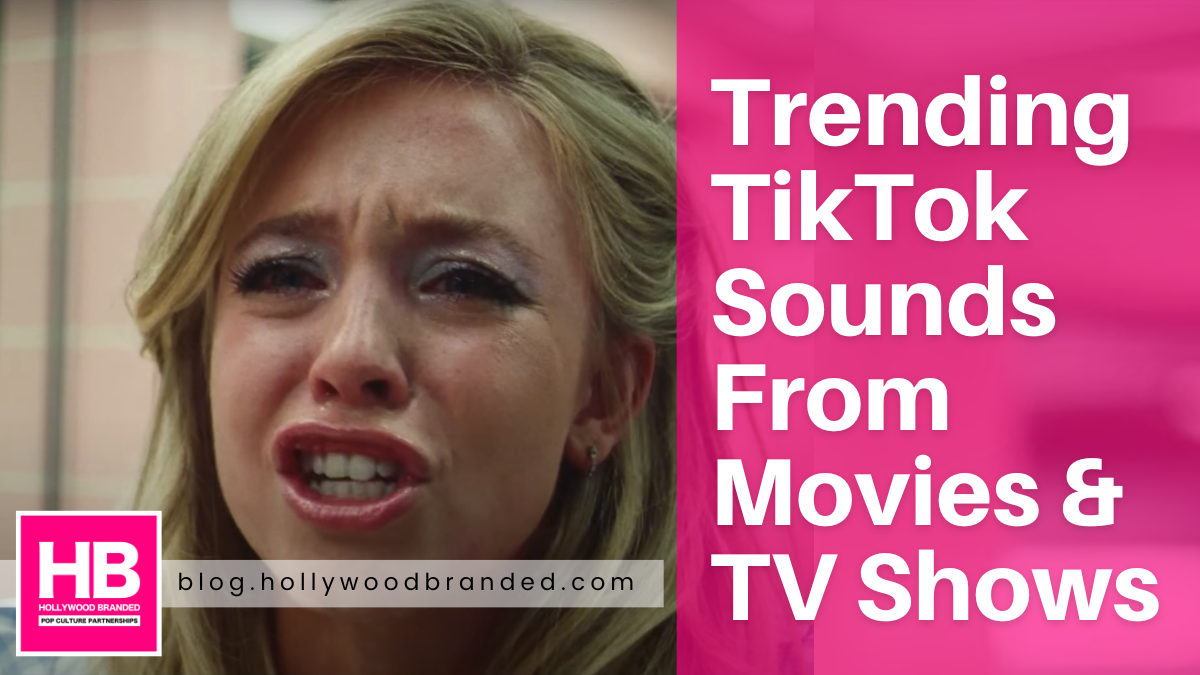 "Why would I care about her?" "BECAUSE I CARE ABOUT HER."

This popular sound is going around TikTok, capturing a fight between a woman and a man as they quarrel about another woman named Camilla. This trend has landed in…quite a few FYPs, and it's most likely that you have seen it too. It’s one of those sounds where you know you have heard it before but aren’t quite sure where you have heard it from. Like an itch in your brain as you try to reckon the sound.

Well, there is no need to fret anymore; I am here to give you the answer. This iconic audio comes from no other than the Netflix series, The Crown, more specifically, Season 5, Episode 9. This is the infamous scene when Charles and Diana engage in a fight regarding Charles's affair with Camilla Parker Bowls. As everyone is aware, King Charles, the former Prince of Wales, had a liaison with Camilla Parker Bowles while still being married to the former Princess of Wales, Diana. Of course, this entire conflict was something that could not be taken out of the Netflix series starring the British Royal family. With around 1 Billion monthly users and TikTok being the most downloaded app in 2022, this trend brings an incredibly valuable publicity to the production.

One artist that is definitely not new to the world of TikTok is the legendary Lady Gaga. Her songs have shown to be quite popular on the app, being used as sounds for various trends. However, there is one in particular that is raging through the internet right now. Bloody Mary is Lady Gaga’s hit that overtook the original song for the dance scene on the Netflix show Wednesday. The original music accompanying the quirky choreography (created by no other than Jenna Ortega herself) uses the song “Go Go Muk” by The Cramps. However, TikTok creators thought it was a better idea to fit Wednesday’s dance to “Bloody Mary” than the intended song chosen for the show.

Not only did this trend cause the 2011 track “Bloody Mary” to go viral and debut on the Billboard Hot 100, but it also made many people want to engage in learning the dance of the show, causing an immense amount of partakers. From influencers, famous singers, actors, and TikTokers, nearly 4 million videos using the track have been uploaded on the app. The Wednesday-mania started to show the number of people willing to display their newfound skills in dancing, which led to some entertaining performances.

Model Face On, Everybody!

The fun thing about trends is how we can see certain things from the past resurface and adapt to newer times. A prime example of this is the current sound circling through social media based on the nostalgic movie Zoolander. The movie that aired in 2001, starring Ben Stiller, Owen Wilson, and Will Ferrell, came back into relevancy in early 2023. This trend started off as memes of people copying the iconic “model face” that the actors portray in the show, later using clips of the movie to make more content. One of the most famous trends involving this film is the scene of “excuse me, bruh!”. This sequence has created comical memes in many variations, from clipped parts with added text to the recreation of that same scene, adding a lot of comedic aspects.

Now in the personal sense of the word, this one deserves to be around much longer. Not only is this trend hilarious, but it also involves a very catchy tune that I can no longer listen to without associating it with Zoolander. I don't think I could ever call that song by its correct name, Yally- Party Party, but I’ll forever know it as the Zoolander track. Another song that has become viral and associated with the movie is actually a combination of two songs: Who is she - Monster and Perfect girl - Meraux. This combination has been categorized as the default Zoolander meme song, and I refuse to think otherwise.

"I have never, ever been happier!"

Funny, nostalgic, dramatic, and explosive—these movie and show sounds are the 2022 trend we didn't know we needed but definitely will continue and expand with new creative ideas in 2023. That's exactly what makes TikTok so enjoyable; a large community that shows the ups and downs of life and even manages to portray the downs in a way that puts a smile on the faces of viewers that can relate. I mean, if you're a real Millenial or Gen Z'er, you for sure have come across one of the "What's the matter? Just hay fever." clips from the British TV show Tracy Beaker. This sound is often combined with the bulging red, teary eyes filter on the app, creating hilarious memes that many of us can relate to. Hollywood Branded even got in on the trend!

This is my favorite part about social media: giving people all around the world a space to express themselves through their videos without paying much attention to aesthetics. Therefore, people feel addressed by the content of others and get to engage with it.

Coming to an end, we still need to talk about one last sound. During my research for this blog, I had a realization that simply changed everything. You probably know the dramatic quote, "I gotta put me first!". Apparently, this line is spoken by Cookie Lyon (Taraji P. Henson), telling Lucious Lyon (Terrence Howard), “ I gotta put me first, Lucious!” before refusing to get on his jet in season 5 of Fox drama, Empire. So... why did I always hear, "I gotta put me first, you little shit" instead of "Lucious"?

Do you want to learn more about the power of TikTok and social media platforms in marketing? Then check out these blogs for an interesting read: